The different sides of Sarah Geronimo

The Popstar Princess is not just a singer.
Feb 12, 2017
CREATED WITH MAGGI 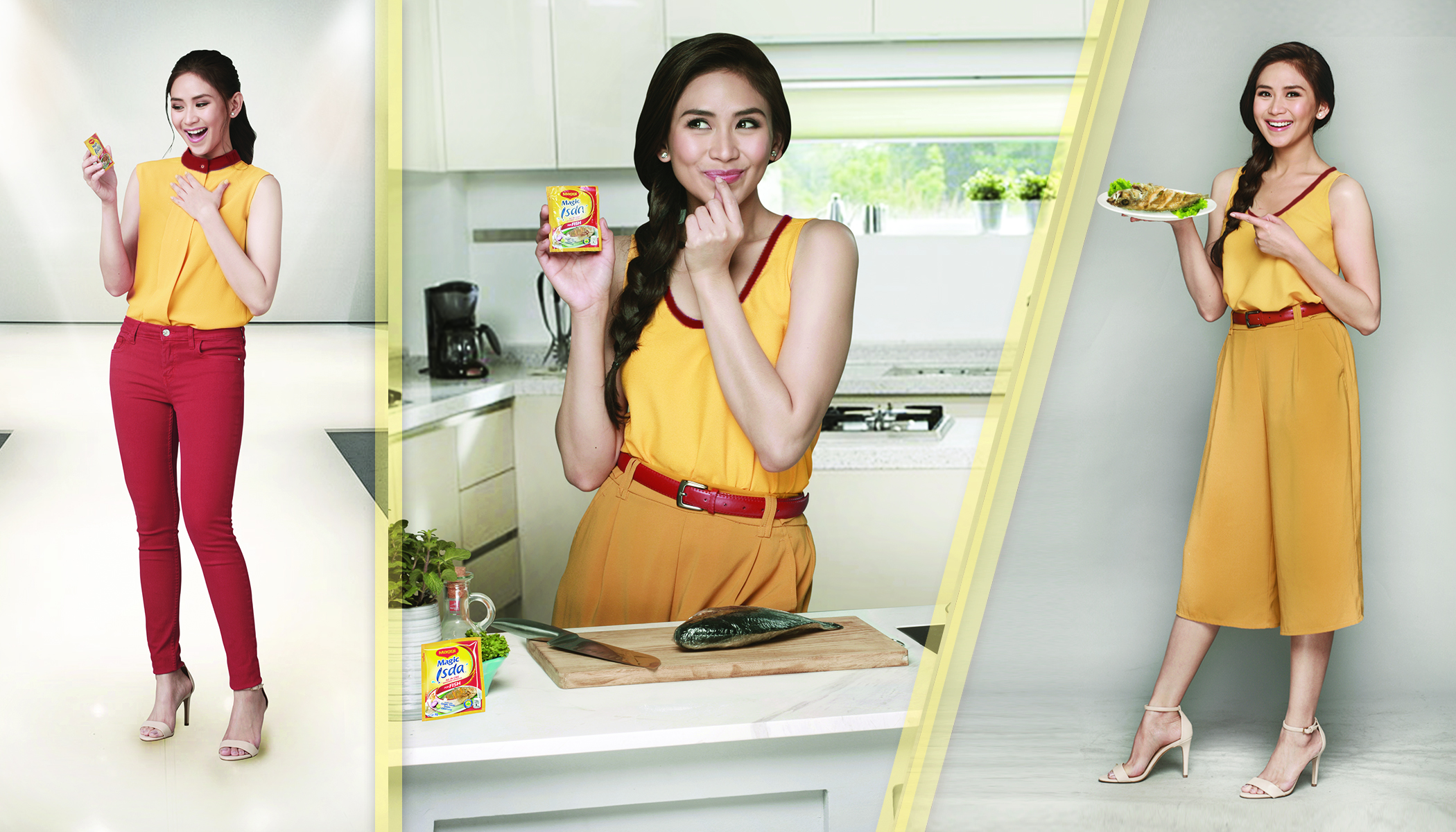 Sarah Geronimo used to be known only as the singer who won in the singing talent search show, Star for a Night.

That was more than a decade ago.

Since then, the young singer had dramatically evolved to earn the title, Popstar Princess.

Sarah started getting noticed as a total performer, not just as a ballad singer, when she showed her dancing skills in her early TV and concert performances.

She had said dancing was one of her passions when she was growing up.

There's no stopping Sarah from becoming a compleat performer.

"It's okay to reach your high notes, pero it's important na comfortable ka doing it.

SARAH THE ACTRESS. Shortly after her Star For A Night win, she starred in her own musical drama show, Sarah: The Teen Princess (2004).

In Idol, Sarah was paired with Coco Martin for the first time. They reunited in the romantic movie Maybe This Time (2014).

In between her television commitments, the Popstar Princess gave life to the character of Laida Magtalas as the love interest of John Lloyd Cruz in this romantic trilogy: A Very Special Love (2008), You Changed My Life (2009), and It Takes a Man and a Woman (2013).

In 2011, Sarah and her previous suitor Gerald Anderson also brought kilig to Popsters in the movies Catch Me, I'm In Love and Won't Last a Day Without You.

In 2015, the singer-actress fulfilled her dream to work with hunk actor Piolo Pascual in The Break- Up Playlist.

It was also her first serious movie role after her dramatic stint in the family movie Hating Kapatid in 2010, which starred Judy Ann Santos-Agoncillo.

COACH SARAH. On her 10th year in show business, Sarah donned the hat of a coach in The Voice Philippines.

She took this as an opportunity to share her knowledge in singing with unknown talents.

In her four seasons as coach in the show—two regular seasons of The Voice and two seasons in The Voice Kids—two contestants from her team bagged the grand prize.

Jason Dy won in the second season of The Voice in 2015, while Lyca Gairanod was hailed as the first winner of The Voice Kids in 2014.

COOKING SARAH. Her fans have many reasons to like Sarah, and here's one more.

It was Sarah's initiative to learn how to cook, reveals her "ate" in showbiz, Judy Ann Santos-Agoncillo:

"I'm so happy that Sarah wanted to learn something different.

"Not naman really different, but she wanted to learn something new that would prepare her for the future.

"I think that's a really good decision—nourish your mind, nourish your soul, give time for yourself."

With Sarah's choice to explore culinary arts, it's not surprising that MAGGI has chosen her as its newest endorser.

Watch out for more reasons to love Sarah as she teams up with MAGGI soon!

This article was created by Summit Storylabs in partnership with MAGGI.
Shop the items in this story!
Website
https://goo.gl/jtE6FV