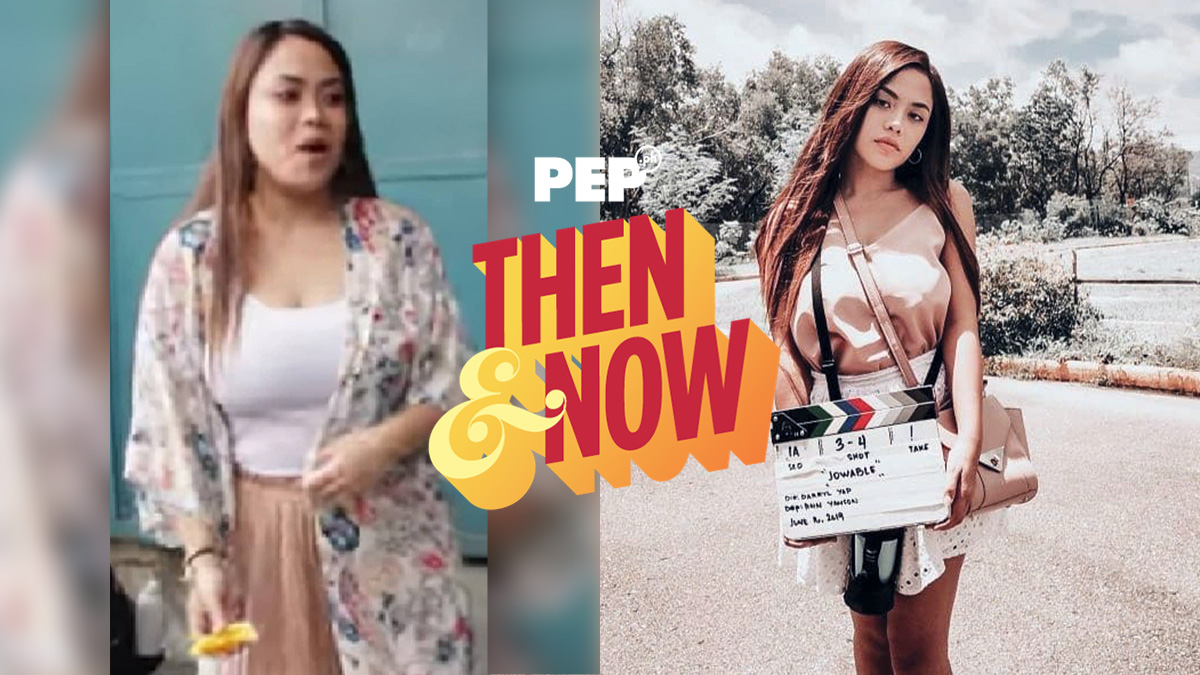 Kim Molina has reached her fitness goals—thanks to the potent combo of ketogenic diet, intermittent fasting, and gym workouts.

In a recent iterview with PEP.ph (Philippine Entertainment Portal), Kim said she needed to lose weight for her movie and television roles.

The 27-year-old actress plays antagonist Savannah Rosales in the daytime soap, Kadenang Ginto, while she takes the sexy route in the upcoming digital movie, Momol Nights.

"So kinailangan kong mag-lose weight for the face."

So far, she has taken off four inches from her waist.

To check her progress, Kim uses a tape measure, which, she thinks, is a better gauge than a weighing scale.

Has she reached the enviable 24-inch mark?

"Hindi naman po, dyuskolord!” said the multitalented actress who can effortlessly shift from comedy to drama, and sing any music genre.

She will soon start filming her launching movie, Jowable, which is based on the novel and viral short film of the same title.

Her real-life boyfriend Jerald Napoles plays a key role in Jowable, as a random guy whom Kim’s No-Boyfriend-Since-Birth character meets one rainy night.

She started going on intermittent fasting in 2018, as she had been influenced by Jerald, who started on the diet regimen a year earlier.

Intermittent fasting (IF), according to healthline.com, is an "eating pattern where you cycle between periods of eating and fasting."

She pointed out, "It does not say about which foods to eat, but rather when you should eat them."

In January 2019, Kim and Jerald incorporated into their IF program the ketogenic diet, which the health and fitness website describes as a "very low-carb, high-fat diet" that "involves drastically reducing carbohydrate intake and replacing it with fat."

Asked how she's able to keep tabs on both weight-loss regimens, she said, "I keep a macro counter app in my phone.

"As long as you know your body type's right amount of macros per day while combining both, you'll be fine."

However, she admitted to having struggles at first.

"I have a very active sweet tooth. I love eating cakes, donuts, and all sorts of sweet carbs so I had to train my taste buds to like alternative and organic sweeteners instead of white or brown sugar."

But she just kept going because she felt "healthier and way lighter compared to before," adding that "it's easier to maintain with all the different available keto restaurants and bakeries around the metro."

A month after going on keto diet, when her body had already adjusted to it, Kim began doing gym workouts. 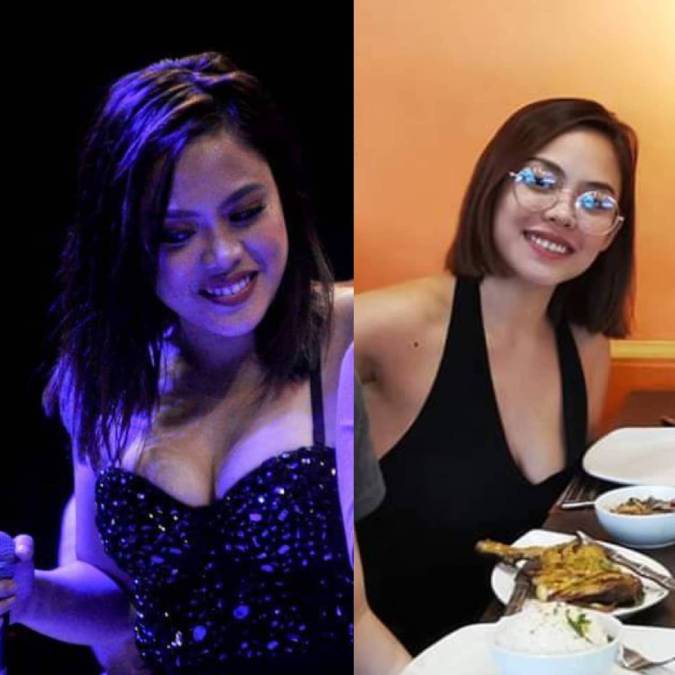 "When I started, I used to go to the gym as often as I could.

"The gym that I go to is open 24/7, so I basically have no excuse not to go even when it gets really late," she said.

She didn’t have to look for a personal fitness trainer because her boyfriend already fit the bill.

Here's a little trivia on Jerald, courtesy of his girlfriend: “As one of his rakets before, he used to be a personal gym trainer way back, years before he ventured into full-time theater and eventually mainstream show business."

"I just happened to tap that back into his system," she pointed out, "so that it's easier for us to work out together."

Kim’s workout program, as designed by her boyfriend whom she calls by his nickname, Je, involves circuit training, weights, and machines.

"Whenever I get lazy to work out—which is often, haha!—Je would call and wake me up," she said.

"Siya ang alarm ko, haha! He knows my schedule, so whenever we have free days or swak sa oras namin before work, he would wake up earlier than me para sunduin ako at makapag-train kami."

In closing, Kim shared her thoughts on fitness: "Our job as actors requires us to have a strong immune system to back up late-night rehearsals and shoots.

"So basically, my goal is as simple as trying to maintain this kind of healthy lifestyle, and just keep on looking out for myself not just on the outside but on the inside as well."