Gary Valenciano all hale and hearty a year after surviving cancer 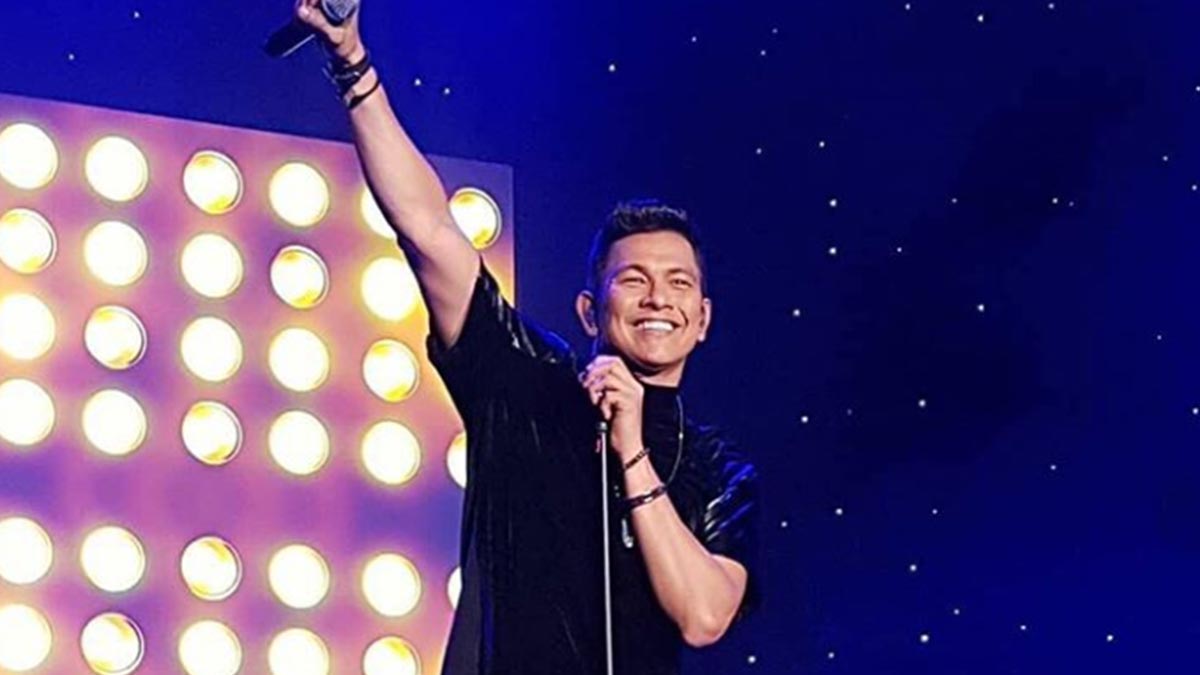 Now cancer-free and with his repaired heart filled with gratitude, Gary Valenciano praises the Lord in an Instagram post on Thursday, July 4, 2019.
PHOTO/S: @garyvalenciano on Instagram

Gary Valenciano could not be more grateful than now, having survived a year free of cancer.

A type-1 diabetic, Gary underwent a bypass surgery in May 2018 when it was found that the main artery on his left heart was 95 percent blocked.

A few weeks later, he underwent another surgery to remove a part of his kidney that was discovered to be cancerous.

In an Instagram video on Thursday, July 4, the 54-year-old performer affirmed his faith in God and expressed his thanks for having come this far after his ordeal at the operating table.

"It was May of last year that I was given a life-changing diagnosis of cancer in my right kidney.

"This was revealed to me as I was healing from a bypass procedure done last May 6, 2018.

"A few weeks later, on June 13, 2018, I underwent surgery to remove the cancer from my kidney.

"A little over a year later, I'm still in awe at how God kept me on the palm of Jesus' hand through it all.

"You know my friend? There really is no safer place to be than in His hands.

"Battling with type-1 diabetes, then a bypass, and kidney cancer... I'm still here.

"And He has been as faithful as ever. Indeed there is absolutely nothing impossible with God."

Toward the end of the video, Gary also voiced his gratitude to those who prayed for his recovery.

He said, "There is a deep gratitude in my heart; for my family, the doctors, my relatives, my closest of friends, the various churches and the fans.

"Those prayers have once again have been answered because today after seeing the results of my annual checkup... I am cancer free. God is good."

The singer recalled feeling the pain in his chest and finding it difficult to breathe during his live performance of "Hataw Na" on ABS-CBN's Sunday variety show ASAP. The episode aired on April 22, 2018.

The Kapamilya singer also said one more jump during his production number would have ended his life.

According to Gary, weeks after his bypass surgery, he felt a "muscle strain" on the lower part of his left lung. He had it checked and was told by the doctors it was kidney cancer.

He underwent a surgery called partial nephrectomy to remove 30 percent of his kidney affected by cancer.

With his heart filled with gratitude and healthy, Gary remembered what one doctor told his wife Angeli Pangilinan.