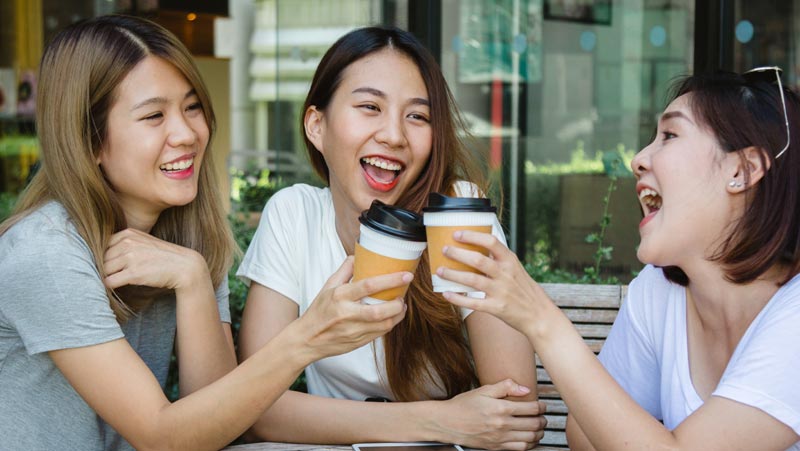 Drink up, coffee friends! A study done by the researchers at the Queen Mary University of London has concluded it makes no difference on your heart whether you drink 25 cups or one cup of coffee a day.
PHOTO/S: tirachardz on freepik.com

A recent research funded by the British Heart Foundation (BHF) has concluded that drinking up to 25 cups a day would not clog your heart's arteries.

Each participant was asked to take an MRI heart scan and infrared pulse wave test to see the results.

This is better than good news for coffee lovers who are already cheering the findings that drinking coffee can actually lower the risk of dying from a heart disease.

However, a study of the Australian Centre for Precision Health published in the March 2019 edition of The American Journal of Clinical Nutrition puts the tipping point at five cups of coffee wherein beyond that limit "caffeine started to negatively affect cardiovascular risk."

BHF Associate Medical Director Metin Avkiran says their study plays a big role in helping people distinguish which data about coffee they should be swearing by.

Aniya, "There are several conflicting studies saying different things about coffee, and it can be difficult to filter what we should believe and what we shouldn’t.

"This research will hopefully put some of the media reports in perspective, as it rules out one of the potential detrimental effects of coffee on our arteries."