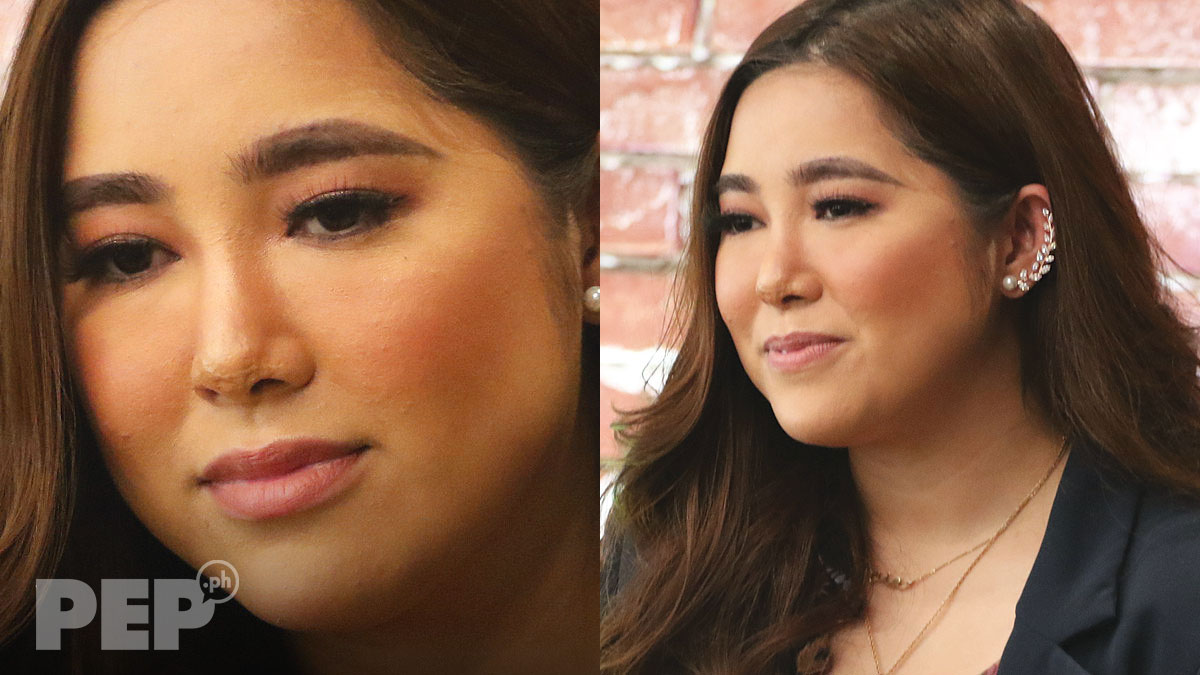 For three months, singer Moira dela Torre recalled that she was in and out of the hospital because her nose went on necrosis after undergoing rhinoplasty, also known as a nose job.
PHOTO/S: Noel Orsal

It was a non-invasive medical procedure that was supposed to be safe.

But something went wrong, and it put Moira dela Torre’s life in danger.

In an interview with Magandang Buhay this Tuesday, September 3, Moira, 25, revealed that the procedure-gone-wrong brought about a lot of risks and sacrifices: she was in and out of the hospital for three months, and was in danger of losing her eyesight or experiencing an aneurysm.

In her previous interview last August, Moira described how she attained the “injury.”

“Well, basically, may nagkamali, and my nose went on necrosis. And it was a very simple procedure. It’s non-invasive. But it went wrong.

“Hindi po siya naagapan agad because we had no idea what was happening.”

Necrosis is defined by the Oxford dictionary as "the death of most or all of the cells in an organ or tissue due to disease, injury, or failure of the blood supply."

WHAT WERE THE THREATS TO MOIRA'S LIFE?

For Moira, it felt like everything in her life was going downhill: her self-confidence, her career, her life.

She said her doctor explained to her the risks of losing her eyesight and the possibility of aneurysm.

Moira said even her doctors were not entirely optimistic about her condition.

“[They] were saying hindi sila sure kung mapapagaling pa ako or mababalik sa normal, but nagawa.”

In the midst of her struggle, her husband served as her rock.

"I don’t think I would have been this strong and this brave if not for my husband," she said.

With a strong support system and the power of faith, Moira triumphed.

Moira considered her recovery as a miracle.

“And so it was very scary, but God is good.

“I’m back at work,” the singer beamed.

“It was really God na lang.

“And it’s really a miracle,” she declared.