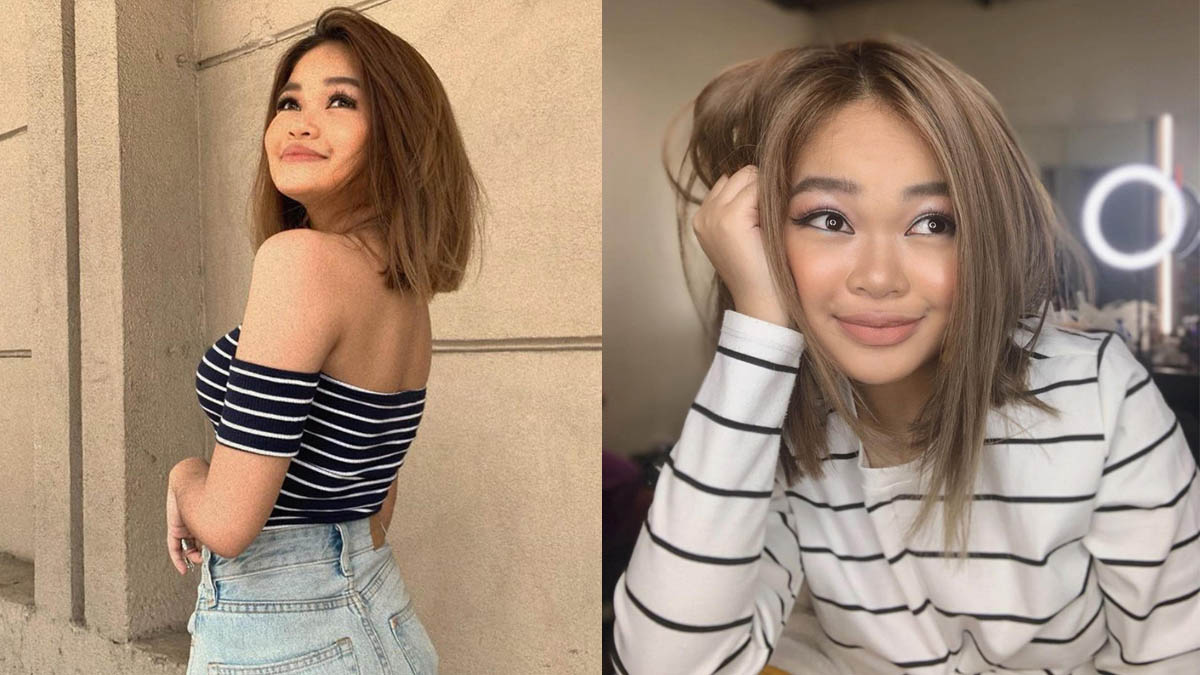 In an Instagram post on Tuesday night, October 29, "Tawag ng Tanghalan" teen champion Janine Berdin announces that she will take a career break rather than "compromise" her voice while undergoing treatment for Cushing's Syndrome.
PHOTO/S: @janineberdin on Instagram

Singer Janine Berdin has announced today, October 29, that she is taking a break from singing to prioritize treatment after being diagnosed with Cushing’s Syndrome.

In her statement posted on social media, Janine explains why she has been “inactive” in Kapamilya variety shows It’s Showtime and ASAP Natin ‘To for “the past few weeks.”

In her Instagram post on Tuesday evening, the “Tawag ng Tanghalan” Season 2 champion reveals that she developed Cushing’s Syndrome after apparently being overexposed to cortisol while being treated for having vocal nodules.

WHAT ARE VOCAL NODULES, CUSHING’S SYNDROME?

According to Healthline.com, vocal nodules are hard and non-cancerous growth on the vocal chords that develop when the voice is strained or overused, particularly from singing, yelling, or talking loudly for a long period of time.

Vocal nodules are also called singing nodules because it is a common problem among singers, and may affect the voice by changing or limiting a singer’s range.

Among the many ways to treat vocal nodules are taking corticosteroid medications to suppress the inflammation of the growth or polyps on the vocal chords. This treatment helps avoid surgery.

Apparently, while Janine is being treated to reduce the swelling of her nodules, she has been overexposed to cortisol—which is the main cause of Cushing’s Syndrome.

The 17-year-old Cebuana singer also says that Cushing’s Syndrome is the reason behind the swelling of her face.

In an article on Healthline.com, weight gain and “fatty deposits” on the face, abdominal area, between the shoulders, and upper back are among those mentioned as the most common symptoms of Cushing’s Syndrome.

Healthline.com also says that if Cushing's Syndrome is not treated, it can lead to bone fractures, Type 2 diabetes, enlargement of a pituitary tumor, and kidney stones.

She does not want to “compromise” her singing voice, so she decided to rest.

Janine posts, “On a more serious note po, sumali ako sa Tawag ng Tanghalan to inspire everyone by doing what I love to do—that is singing. If my voice will be compromised, mas masakit yun for me.

“Now, as I learn to become a more respectful daughter, I can say that it is still my craft which I want to be the best at. I give my respect to all artists who don’t just easily conform.”

Whatever happens, she “will still sing."

Janine writes, “With everything said, I hope you forgive me if I am not visually up to par with your standards anymore or ever since; you can unfollow me, but I will still sing. And I will never stop singing. Because that is what I want, what I have hoped for, and I am.”

Janine also reaches out to her fans—whom she fondly calls “buttercups”—to thank them, as well as her bashers.

magandang gabi po! all the love!

Aside from being the “Tawag ng Tanghalan” Season 2 champion last year, Janine is also an actress and has appeared in several Maalaala Mo Kaya episodes since 2011.

Last August, Janine became a member of the girl group J.E.Z. together with fellow singers Elha Nympha and Zephanie Dimaranan.