Beauty Gonzalez tears up as she recalls battle with anorexia 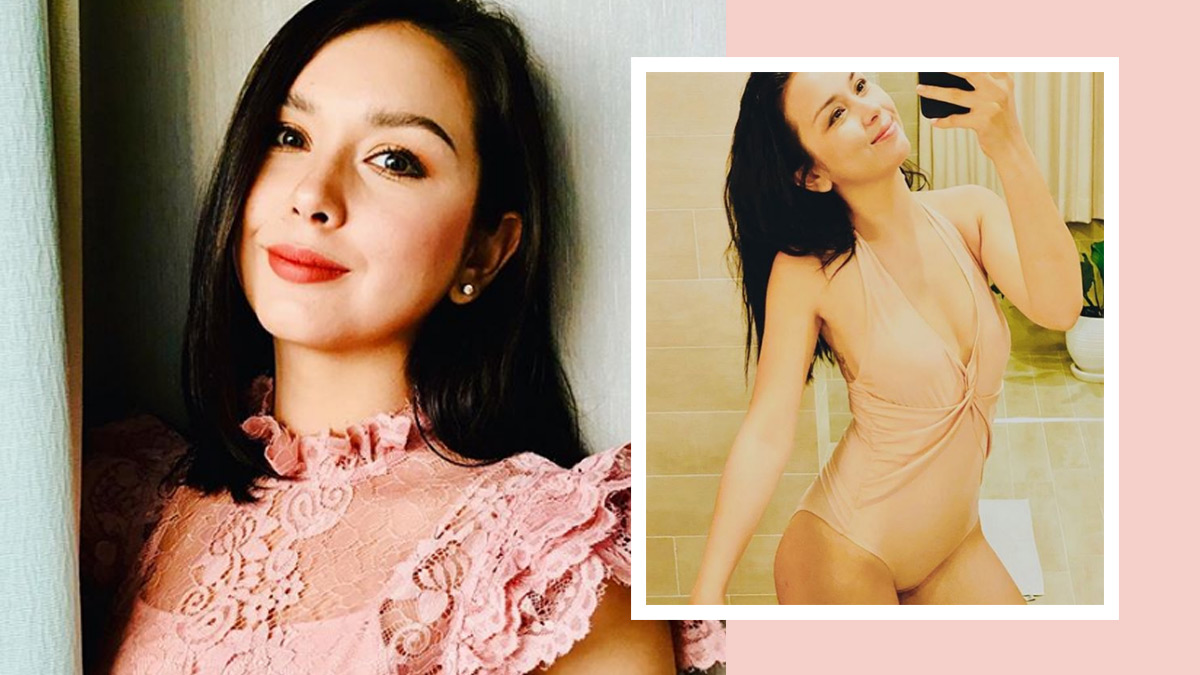 ABS-CBN actress Beauty Gonzalez teared up as she recalled her battle with anorexia, an eating disorder.

Her battle happened during the first months of the afternoon drama series, Kadenang Ginto, where she plays the role of Romina.

Turning emotional, Beauty told the press last Wednesday, January 29: "When I started the show, I was anorexic. I was hundred pounds.

"I'm the healthiest I've been now in my life. Pero sa totoo lang, this is the best who I am right now."

As Beauty explained, "It's a blessing to be alive right now and to be healthy. I'm happy to be here and healthy."

But asked how much she weighed now, Beauty quipped, "Wag na lang!"

It was around the same time that Beauty flaunted a slimmer body. Beauty was, in fact, among the celebrities who walked the runway of Bench Fashion Week Holiday 2018 on September 1, 2018, at the Bench Tower, Bonifacio Global City, Taguig.

After the fashion show, in an interview with PEP.ph (Philippine Entertainment Portal), the 28-year-old actress revealed that she lost weight through "jumping ropes and boxing, and a lot of prayers!"

Asked what inspired her to lose the extra pounds, Beauty said she wanted to prove that moms like her could have a fit body even when busy juggling time between work and family.

At the time, she also said: "I've been fat for almost all my life, and then I got pregnant. For me to have this body right now, I worked my best talaga. 'Cause I wanna show to everyone na kaya nila rin, na even if you're a mom already, you can still walk on a Bench runway."

Admittedly, Beauty had always struggled with weight and body-shaming insults from others. But the actress said she learned to turn the negative comments into something positive.

As she put it, "Wala akong magawa 'cause it's true naman, e."

She added, "Why will I feel sad about it? Lalo akong malulungkot, and I'll eat the world. I'd rather, like, accept it and know that it's true, then I have to work on it."

But, in the end, the pressure of maintaining a slimmer figure took its toll on Beauty. She paid the price of having an eating disorder.

Beauty worked on her inner struggles by developing a positive outlook and focusing more on herself.

In an Instagram post last January 27, she wrote: "Happiness is not having what you want, It’s actually wanting what you have. [emoji] Wise words right? But easier said than done. Why are we our own worst critic? Why are we never satisfied?

"Maybe the answers are outside ourselves. Maybe we should view ourselves the way the people who love us do. Focus on the good, then run with it.

"The opinion of one person who truly cares for you is surely worth more than those of a million strangers. [heart emoji] Baby steps, baby steps. We’ll get there."