Daiana Menezes: 'I had Stage 2B breast cancer.' 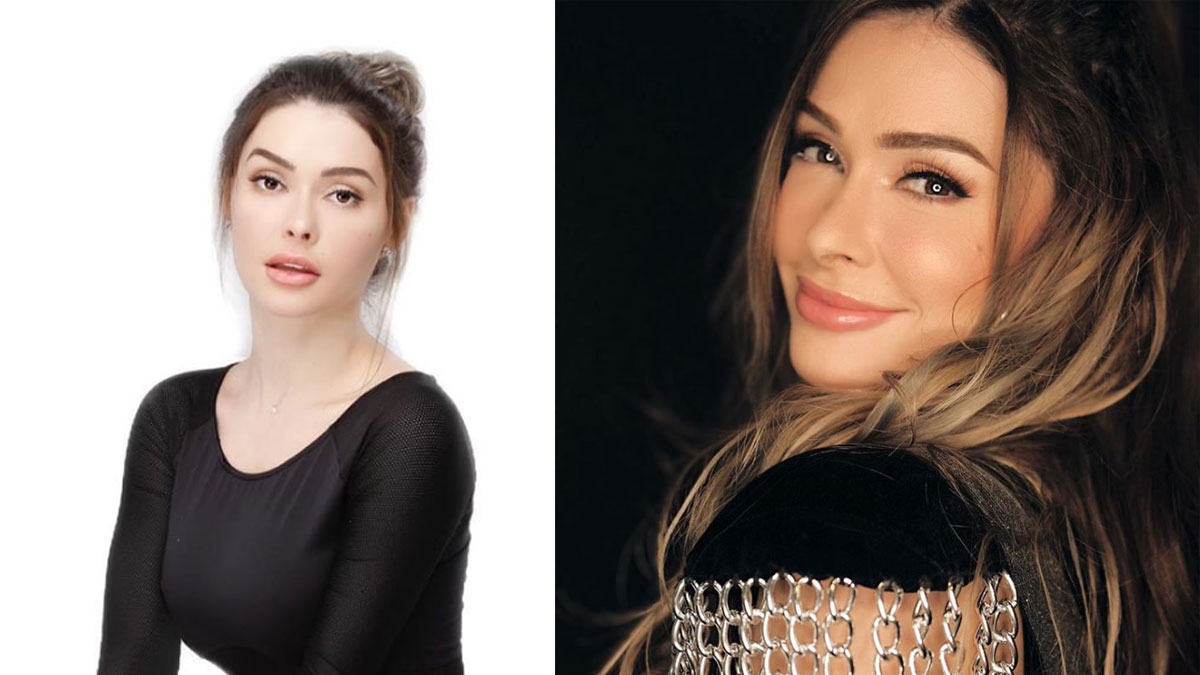 Daiana Menezes: "When I turned 30 years old, I felt a lump or, I'd say 'cyst', on my right breast..."
PHOTO/S: @daianamenezes_ on Instagram

Daiana Menezes has been battling breast cancer since 2018.

"When I turned 30 years old, I felt a lump or, I'd say, 'cyst' on my right breast, and thought it was very small," Daiana told PEP.ph (Philippine Entertainment Portal) in an exclusive interview via Instagram's Direct Message.

Wanting to kick off 2018 in tip-top shape, Daiana got a breast ultrasound.

"They couldn't find it, and yet, I insisted. I put my arm down and they saw a weird-looking cyst.

"They requested for a biopsy, but I had a series of concerts in Dubai, so I prioritized my job.

"I knew something was up when, after the biopsy, I didn’t get a result over the phone but a scheduled consultation."

The Brazilian actress-model has remained strong after learning she had Stage 2B breast cancer.

According to NationalBreastCancer.org, "Stage 2 means the breast cancer is growing, but it is still contained in the breast or growth has only extended to the nearby lymph nodes."

Daiana said she was quite calm upon hearing the diagnosis.

The 32-year-old celebrity said, "I kinda prepared myself for the outcome as I binge-watched many films and documentaries about cancer."

She also says she was not shy about asking advice from people who could help her, and says she prayed hard for the Lord to lead her to the doctor who could heal her.

"I had a lumpectomy. It wasn’t a very stressful surgery. I remained positive and, no, it wasn’t painful until I woke up.

"I felt like my armpit area was missing something, and it was so painful because they had to remove some of my lymph nodes," Daiana said of the surgery that removed the cyst.

Daiana refused to undergo chemotherapy, and instead chose alternative or natural methods, such as a weekly IV, once a month hyperthermia, infrared sauna, hyperbaric oxygen, psychological treatment, and ozone therapy.

Adapting to a new diet and lifestyle was also a struggle for Daiana, but she had no regrets because, after two years, her disease has apparently been nipped.

"I am definitely healthier! I watch my diet, my lifestyle, my sleeping hours, my stress. I manage my time for my health and work. Not the other way around."

But Daiana doesn't believe the battle ends with getting better.

"I never felt better and I don’t call myself cured. I don’t rest on the word that I was cured because I went through it.

"Maybe you can call me a survivor, but I don’t live my life the same as before, and I thank cancer for it.

"I will never learn the essence of living if I didn’t experience being on the rock bottom of sickness, emotionally, physically, and mentally.

"I believe cancer can happen to all of us, more than once, but the good news is, our immune system will fight it, so when you’re weak and can fight it, it’ll turn into what we see it nowadays."

In the end, Daiana had this piece of advice for people battling cancer.

"Don’t be scared of cancer. Scare cancer before it scares you. How do you scare cancer?