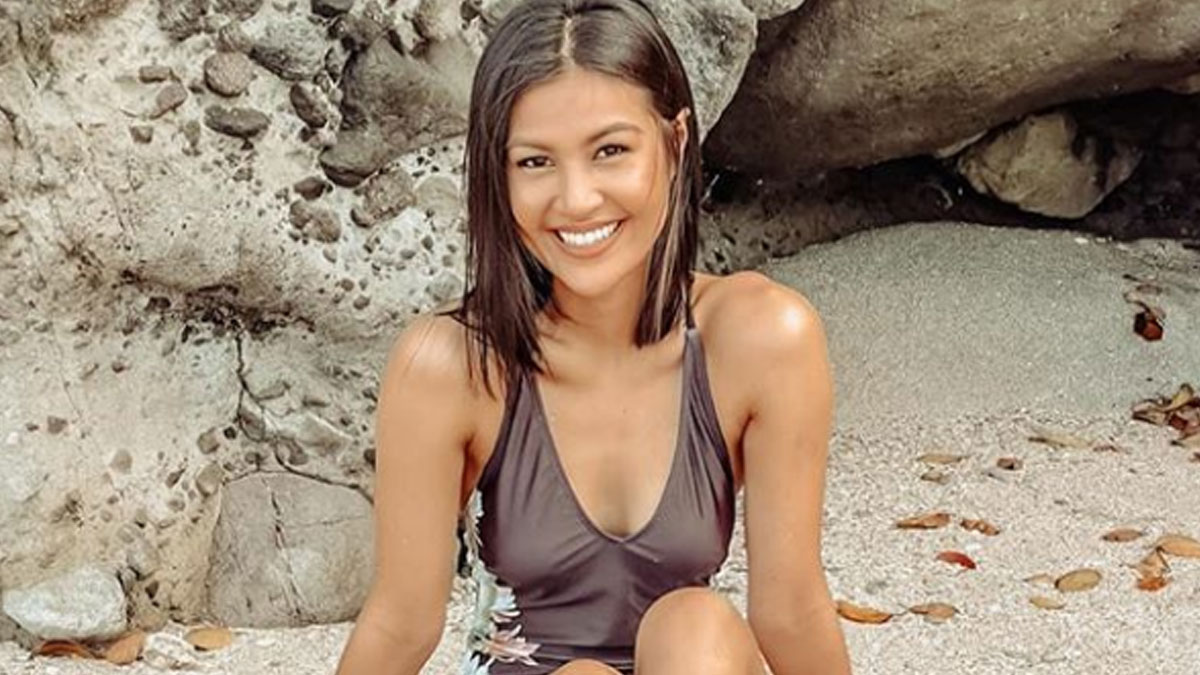 Winwyn Marquez shares her struggle with Polycystic Ovarian Syndrome. She hopes her story can comfort other women suffering from this hormonal disorder
PHOTO/S: @teresitassen on Instagram

It was in 2019 when actress Winwyn Marquez found out that she's been suffering from Polycystic Ovarian Syndrome (PCOS).

According to healthline.com, PCOS is a hormonal disorder where women "produce higher-than-normal amounts of male hormones."

This hormonal imbalance causes infrequent or prolonged menstrual periods and makes it harder for women to get pregnant.

Usual symptoms include body hair growth, acne, and weight gain, among many others

Winwyn talked about her struggle with PCOS in an interview with PEP.ph (Philippine Entertainment Portal) via Instagram's direct message on July 20, 2020, Monday.

Known for her svelte figure and active lifestyle, the Beauty Queen star bared her difficulty adjusting to the changes in her body—the most remarkable of which was the weight gain—brought by this hormonal disorder.

She said, "I have regular check-ups kasi. I found out early last year lang.

"You just have to find the right balance...It's hard to adjust but with the help naman of people, eventually, you can fight it." 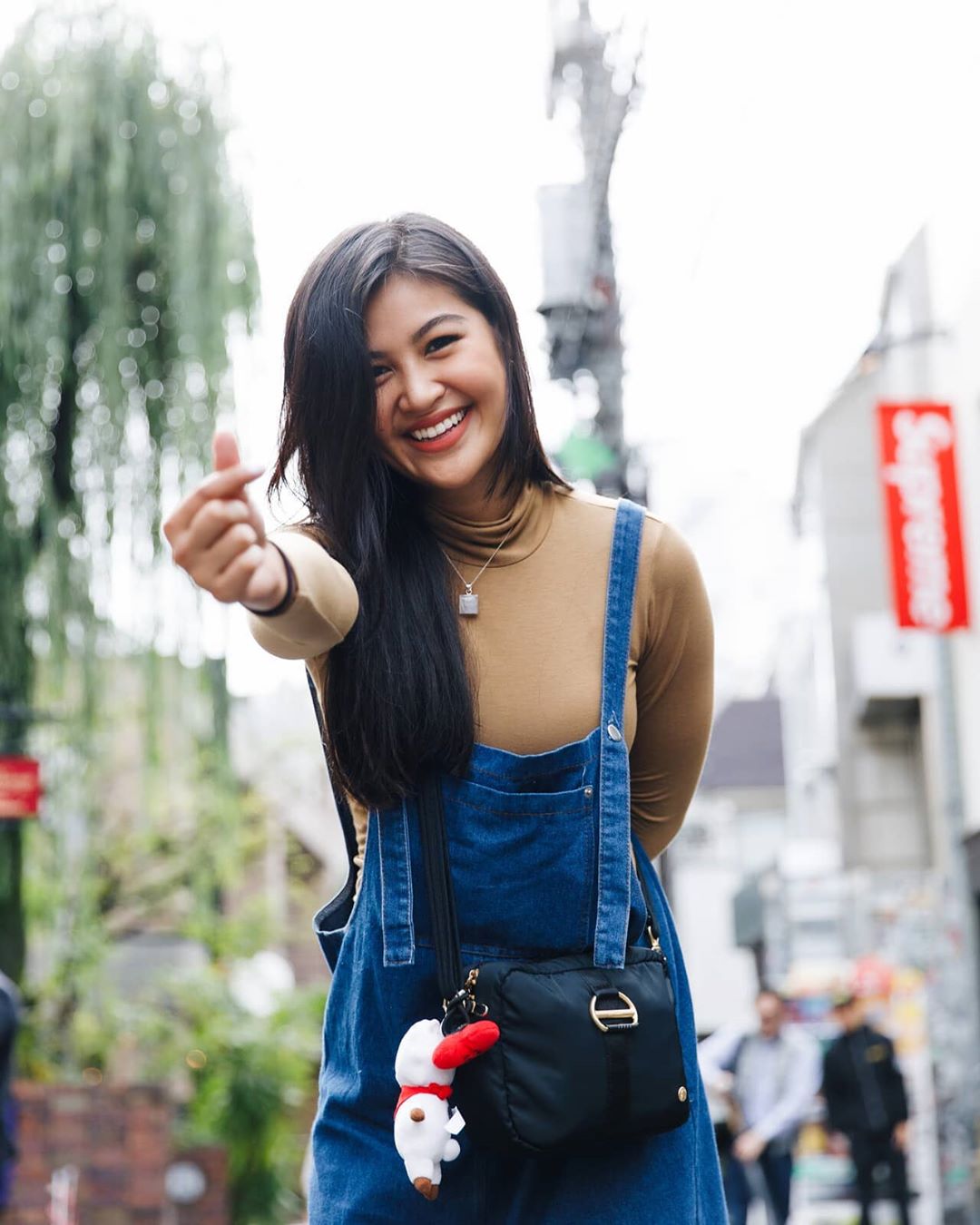 In general, most health websites stated that the diagnosis is characterized by two of these symtoms.

Example, you might have "fewer than nine periods a year, more than 35 days between periods and abnormally heavy periods."

Elevated levels of male hormone may result in physical signs, such as excess facial and body hair (hirsutism), and, occasionally, severe acne and male-pattern baldness.

The ovaries might be enlarged and contain follicles that surround the eggs.

As a result, the ovaries might fail to function regularly.

DEALING WITH THE SYMPTOMS

In a separate interview via Zoom last July 13, Winwyn shared that the symptoms of PCOS vary with each woman.

In her case, she gained weight, had mood swings, and suffered acne breakouts.

She said then, "Iba yung struggle din namin. I don't know for other women.

"When I found out I had PCOS, nagkaroon ako ng mga breakouts. Nag-manas.

"Pero kasi, like me, everyone knows na super active ko sa gym, I have my diet, pero talagang lumaki din ako at saka nag-break out ako sa may nose."

"Like, when they gain a little weight because of PCOS 'tapos sasabihin, 'Bakit ang taba mo?'"

Oral contraceptives are the most prescribed medication to manage PCOS symptoms.

Winwyn, however, has largely been keeping track of her health and diet to deal with the symptoms.

The 28-year-old Kapuso actress said, "As much as possible, I don't want to take the pill. I wanna go organic.

Stressing that it is still important seek the advice a medical expert, Winwyn said she has also been talking to other women with PCOs.

"So yung mga may PCOS na women, I understand them and it's not a matter na dapat hindi pag-uusapan.

"Ang daming women ngayon na struggling with PCOS also and not a lot of people understand it.

Winwyn acknowledged it's better for women suffering from PCOs to talk and spread more information about this disorder.

She reasoned that with understanding, people close to them can find ways to help ease their pain caused by PCOS.

She said, "You have to be a little bit sensitive to people around you because you don't know what they're going through.