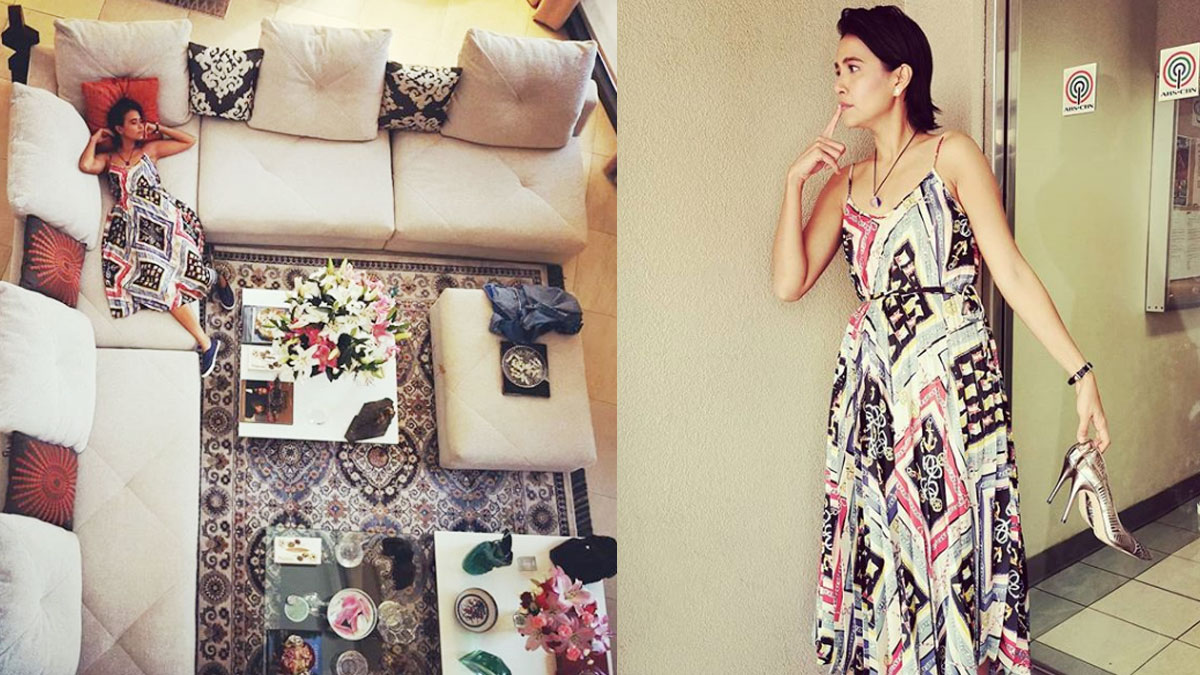 Alessandra de Rossi poses like Sleeping Beauty in the living room of her "second home"
PHOTO/S: @msderossi on Instagram

Alessandra de Rossi gives her Instagram followers a peek into her "second home."

Clad in a colorful, printed dress that nearly matches the Persian rug and throw pillows' geometric patterns, she poses like Sleeping Beauty on the U-shaped sofa from Roche Bobois, a French retailer of top-end furniture and accessories.

She writes, "Your sister's home is your second home #f_poser." 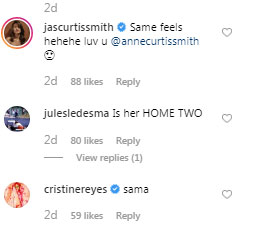 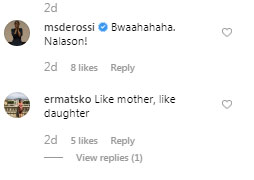 Back in 2014, some rumors claimed the award-winning actress bought a 50-million-peso house in Quezon City.

At that time, she was living with "isang family."