Nash Aguas has a newly installed jacuzzi in his home 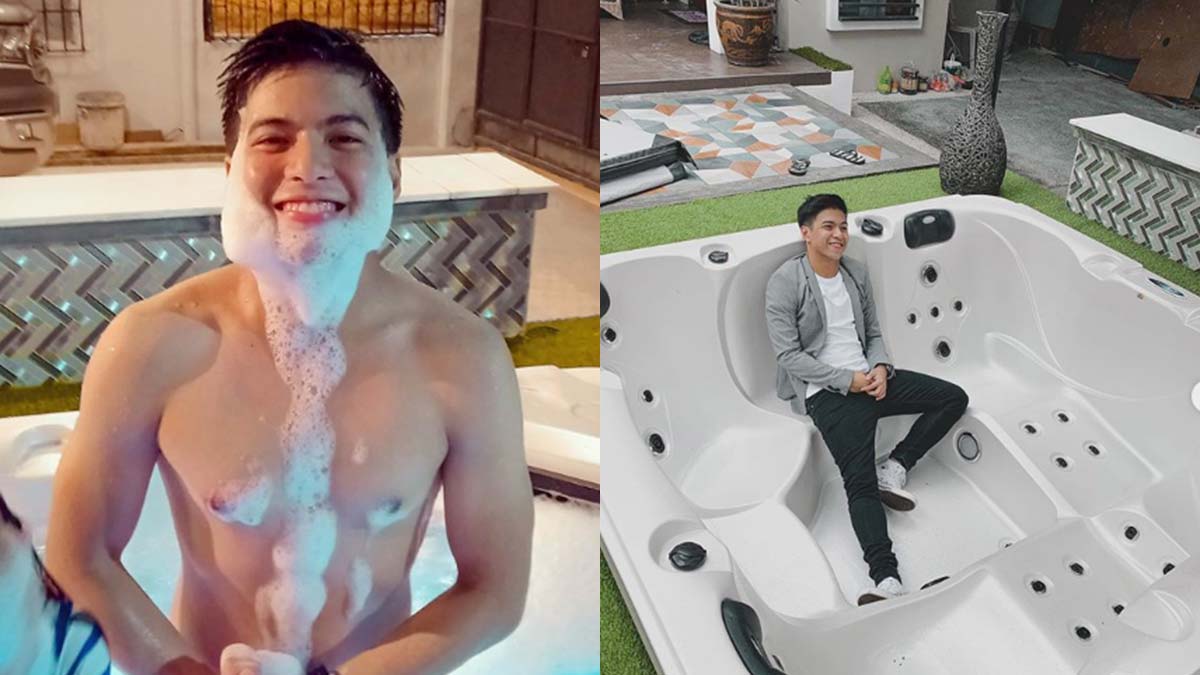 But the Kapamilya actor seemed to have received an early birthday gift weeks before he officially turned 21.

In an Instagram post last September 19, Nash shared a photo of a newly installed jacuzzi at his home in Cavite.

Nash did not reveal the details where he bought the hot tub, but the price of a six-person jacuzzi ranges from PHP450,000 to PHP575,000.

A few days later, Nash and his ten-year-old sister Chloe were already enjoying themselves in their home's newest favorite space.

IS NASH AGUAS CHANGING HIS IMAGE?

Nash also uploaded a photo where he was covered in soap suds.

He wrote in the caption, "Fear the beard."

Nash's Instagram followers, including his celebrity friends, were surprised by the actor's first-ever topless photo on Instagram.

His girlfriend, Mika dela Cruz, even left a comment and wrote, "oh my gosh HAHAHAHAHAHA change image naba to nget?" 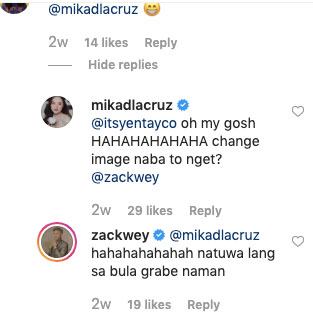