Sharon Cuneta remembers childhood home; hopes to "buy it back" 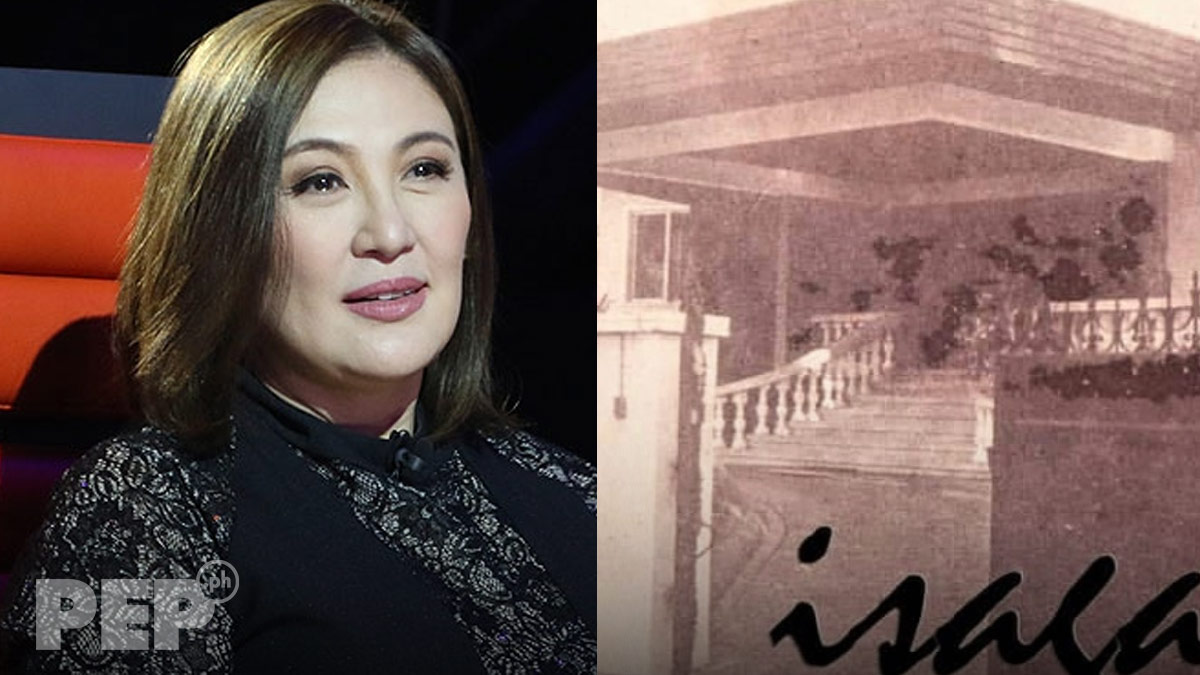 Sharon Cuneta takes a trip down memory lane on Saturday, August 1, as she recalls the house in Dasmarinas Village, Makati, where she spent her childhood years.
PHOTO/S: Noel Orsal / @reallysharoncuneta on Instagram

Sharon Cuneta remembers the house where she spent her childhood years.

On Saturday, August 1, 2020, the 54-year-old Kapamilya actress uploads a photo of her family's old residence in Dasmariñas Village, Makati.

In her caption, Sharon says she and her late parents, Pablo Cuneta and Elaine Gamboa, moved into the house when she was six years old.

She also gives a vivid description of the streets of Makati City at the time.

"One of the first three houses on the street. No Ayala Center yet.

"Just the Hotel Inter-Continental and later, QUAD and Fastfood Centre and Karpark! Now all Glorietta.

"EDSA had only two lanes if I remember right. We could still cross it by walking."

She adds, "I grew up in paradise. PARAISO STREET, Dasmarinas Village.

"It was a beautiful and good, good home to our family, especially to me!"

Some Sharonians also have nice memories of the house, and mentions the "mahabang pila" of fans there who hoped to catch a glimpse, or say hi, to their idol.

In the comments column, the Megastar says it was where her mom stayed until 2012.

She continues, "Some 40+ years later, Daddy was gone, Mommy moved to a condo, and the big house was sold."

Today, one of Sharon's big wishes is to own the property again.

Still in the caption, she writes, "I pray that someday, I would be able to buy it back. It is a totally new and different house now. But still...it is my Paraiso."

There is, however, an unpleasant detail about the Paraiso house.

In June 2017, in her interview with Tonight With Boy Abunda, Sharon revealed that she and her siblings did not receive a centavo from its sale.

"My parents trusted the wrong people, both of them. I am angry…

"Even my mom. I will not say who, but it was a nurse of hers, stole even the Birkin I gave her. Stole the money that came from the sale of our house in Dasma where we grew up.

"I mean wala kaming minana, so I am so angry."