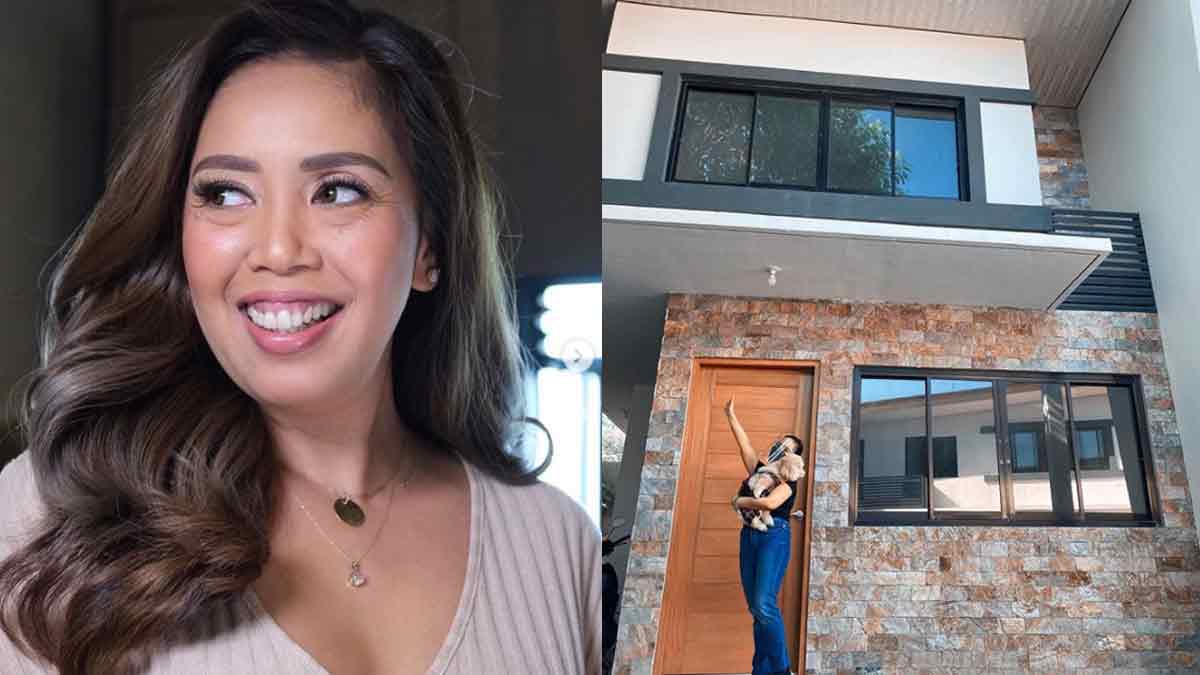 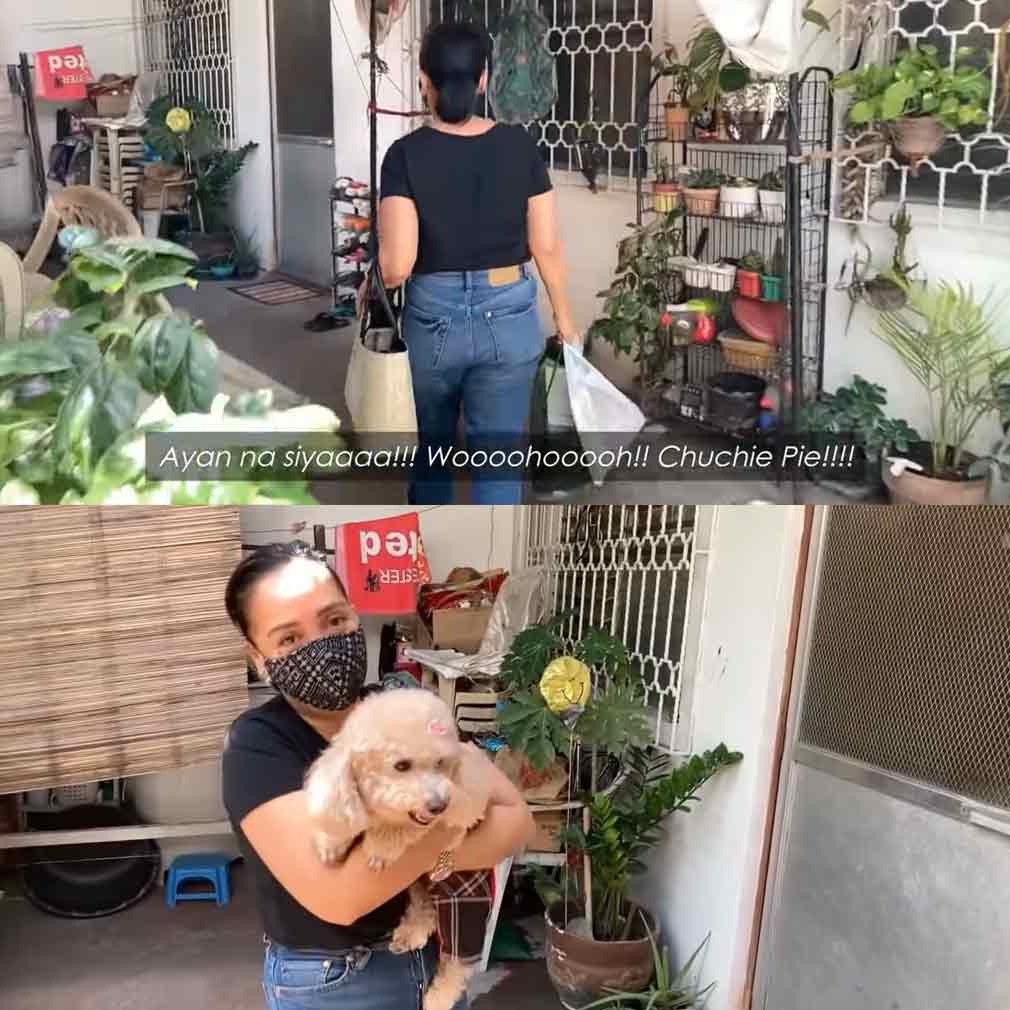 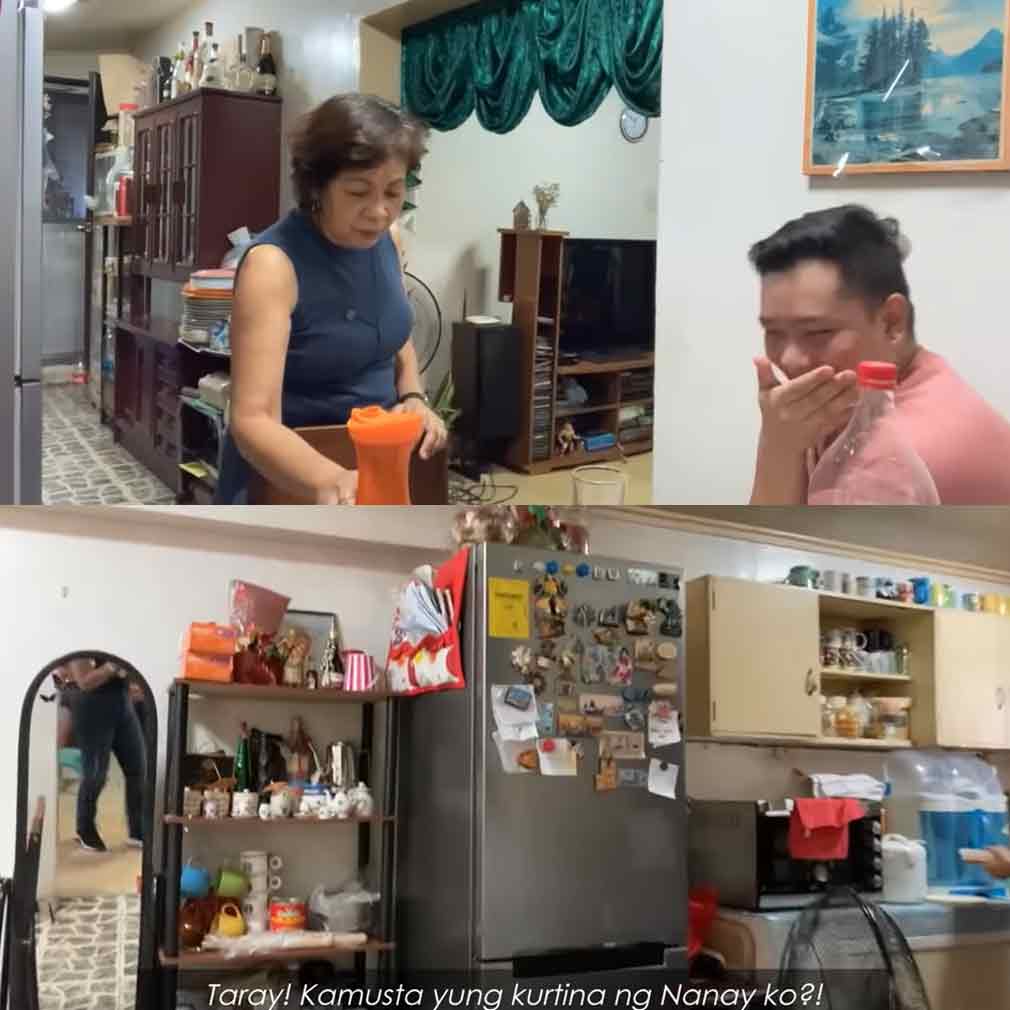 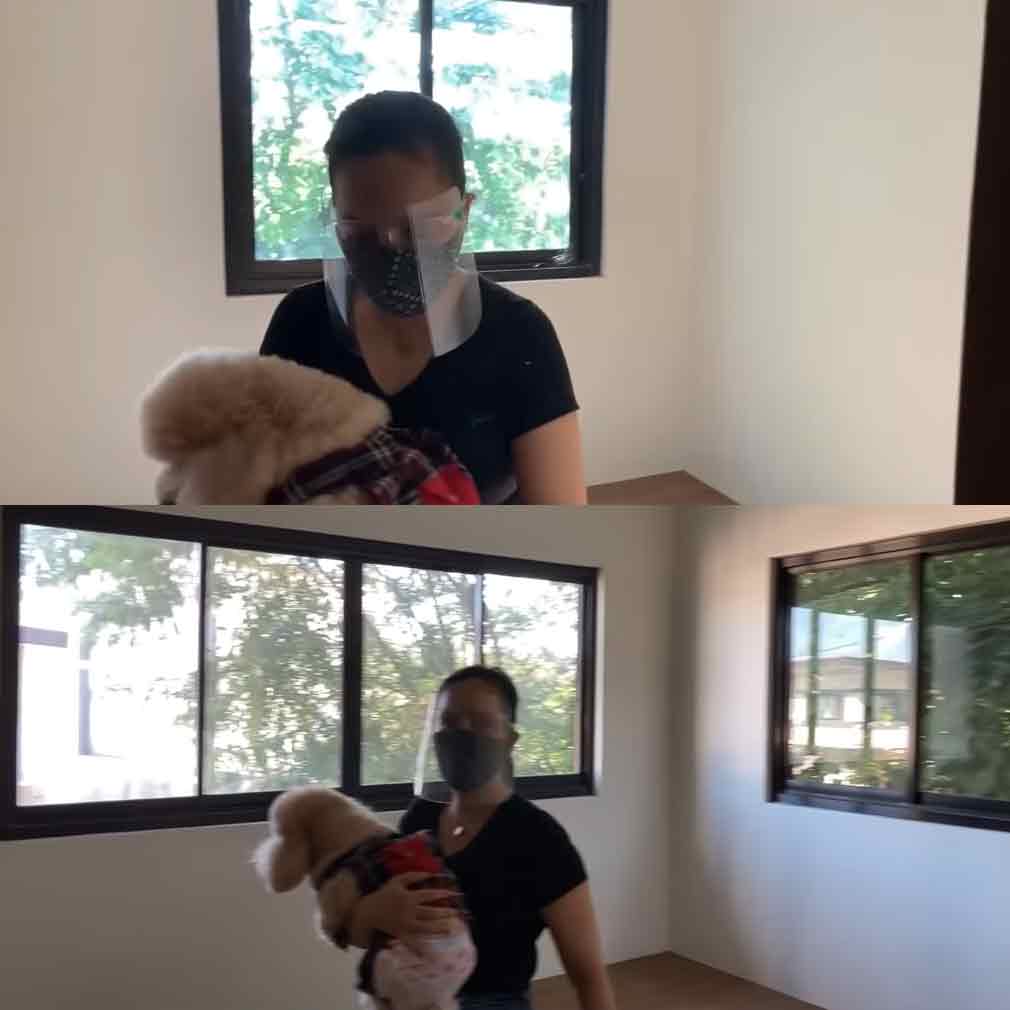 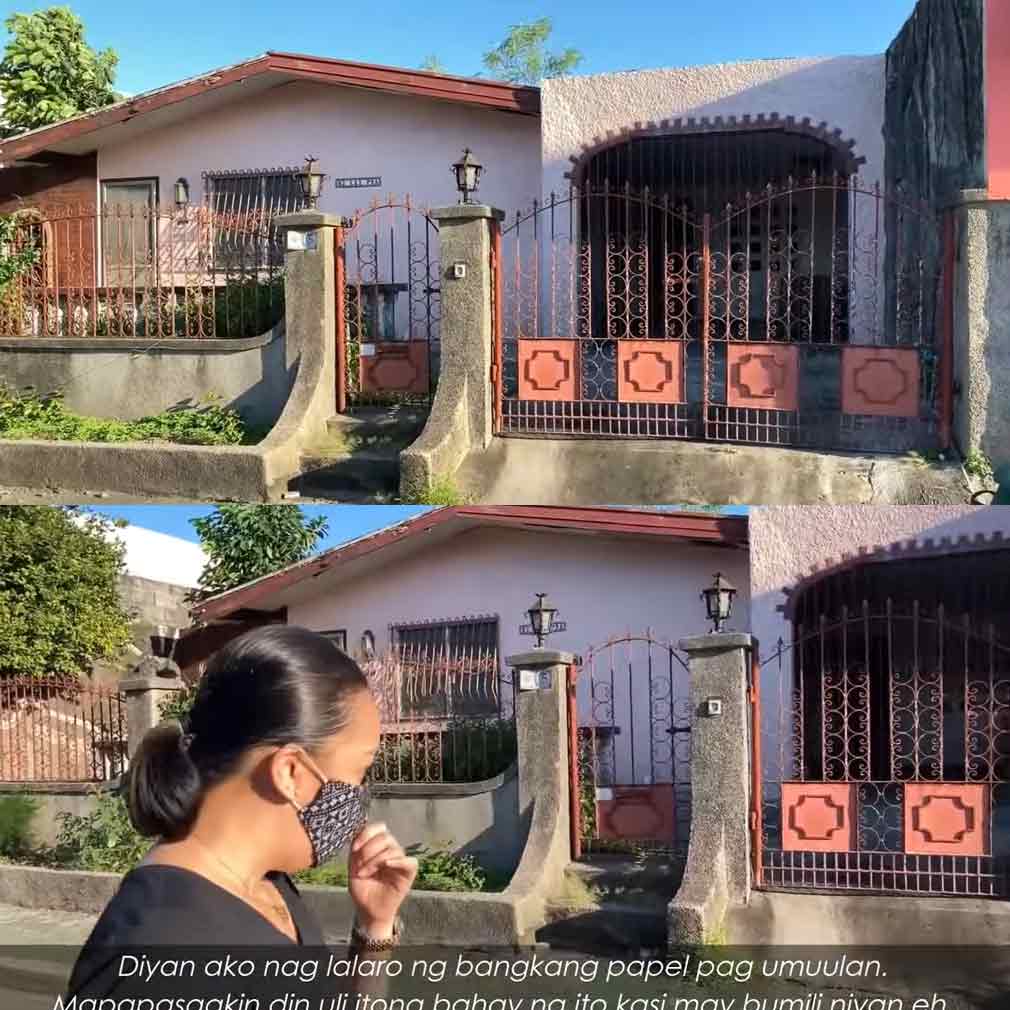 Get your home decors using this Lazada Voucher Code.