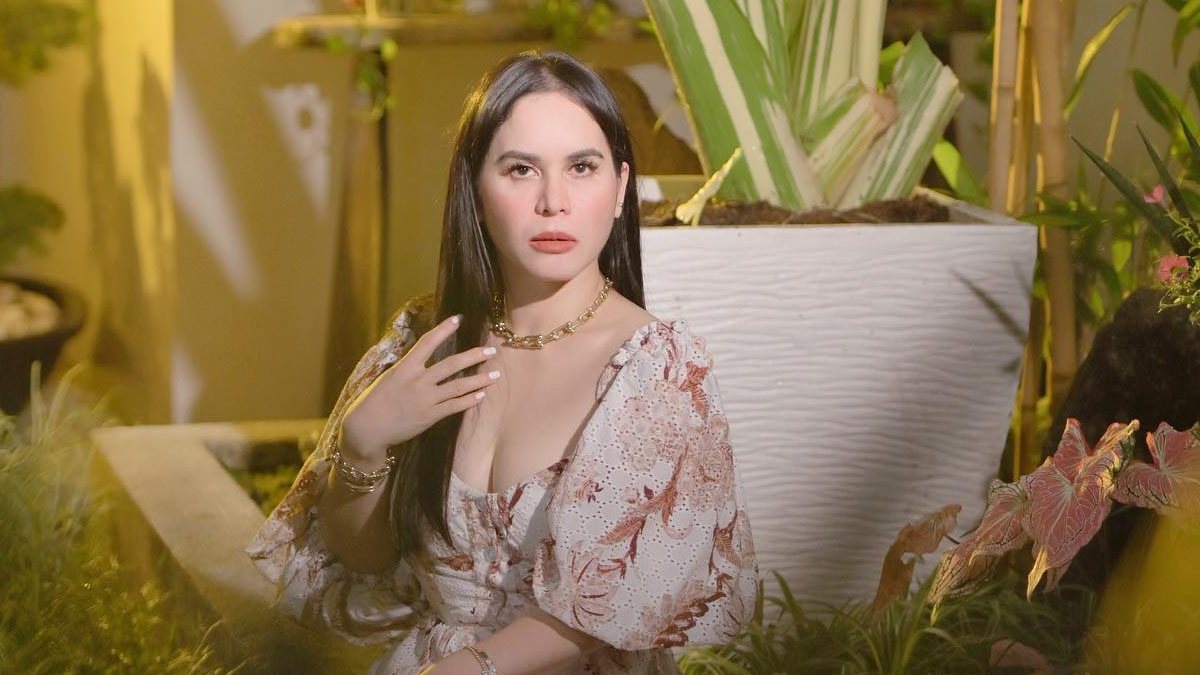 Jinkee Pacquiao has always been known as a plant enthusiast, a "plantita" through and through.

Her latest OOTD post last Sunday, September 27, impressively showing the upright elephant's ears in the background, has caught on wildly on social media.

The photo was taken in the garden area of their "White House" in General Santos City, and the huge plant behind Jinkee is called a "variegated Alocasia Elephant Ear" also known as "Badiang."

Jinkee left an inspirational message in the caption of her post. She wrote, "When you woke up this morning, God gave you a gift called 'today.' Always remember how precious this gift is because you can never get back the time that has gone by. [emoji]."

Most of the comments of netizens were about the pricey plants.

So, how expensive are these plants?

The regular baby elephant ear plants are affordable enough— PHP200 to PHP800, depending on the location and the plant seller.

Variegated plants are usually more expensive because they typically grow much slower than regular plants. Due to their white streaks or patches, they have less area to photosynthesize, which they need for growth and repair.

Alocasia elephant ear plants are quite common in the province since they usually grow in tropical rainforests and marshes.

Plant experts are already predicting high demand for alocasia plants after seeing them from Jinkee.

But in case you're buying, be sure to source your plants from legit plant shops that know how to care for them.

Be wary of those who just pull them out from forests.

Several types of Alocasia elephant ear plants are already vulnerable and critically endangered. They are protected by the government.

Among the vulnerable species of Alocasia elephant ear is the Alocasia micholitziana Sander, commonly known as the Kris plant, which is endemic to Misamis Occidental and Bukidnon.

The other variety is called Alocasia zebrina Schott ex Van Houtte, which is common in Luzon, Mindanao, Leyte, and Samar.