By now you would’ve probably watched Kris Aquino in her cameo role as Princess Intan in the box-office hit Crazy Rich Asians.

She has made quite an impression that even her international co-stars were amazed by her on-set presence.

In this interview with co-star Chris Pang in Preview.ph, he recalls: “When I met her, I didn’t know, so I was kind of confused because she came with 18 assistants. I was like, who is this person? [Laughs].

“Obviously, I know who she is now, She’s the real crazy rich Asian. All of us were acting and trying to dig deep into this life that we didn’t know, but she was just playing herself.”

Kris definitely knows how to live it up, and this shows in her all her luxurious homes, as each one is more exuberantly decorated than the last. Here’s a roundup her past and present residences: 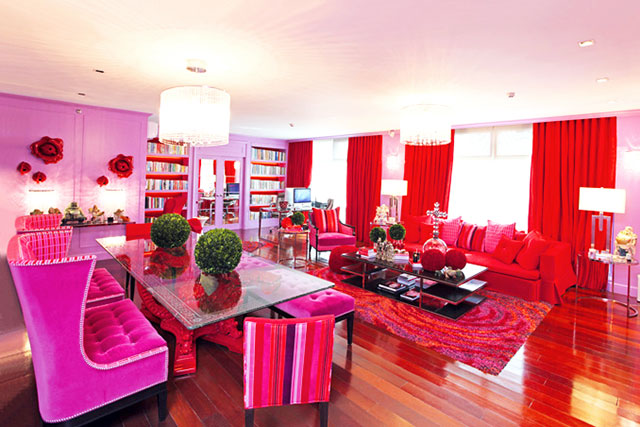 Its interiors had a vibrant color scheme of red and raspberry pink, and flamboyant touches such as rose wall décor and yellow Bloom chairs by Kenneth Cobonpue. 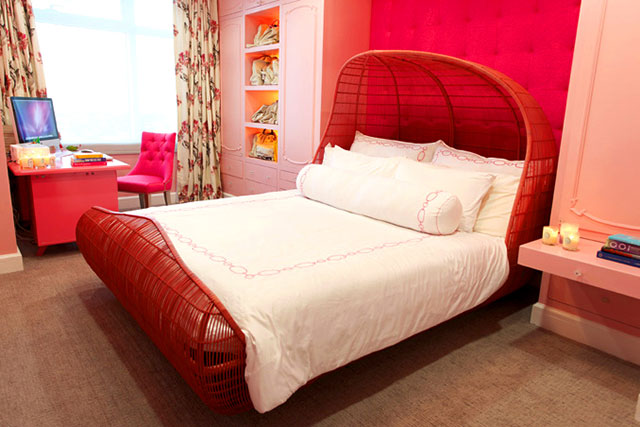 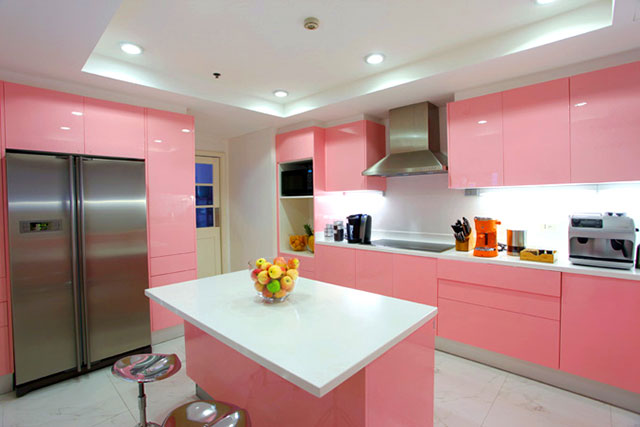 The kitchen cabinets are also all in a sweet tint of blush pink, of course. 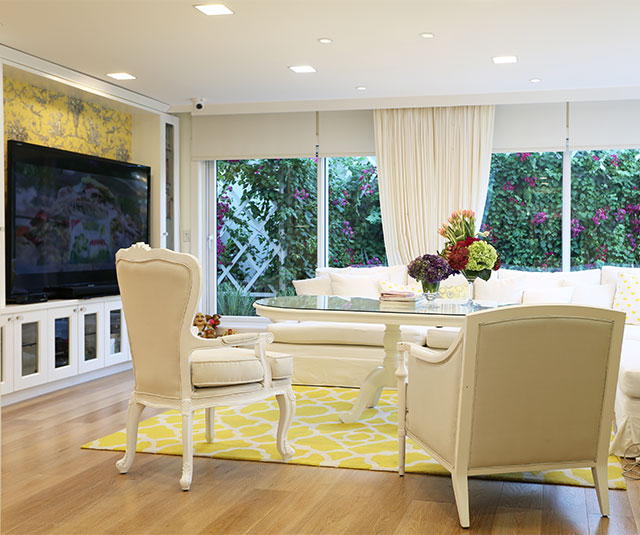 In 2013, Kris and her children Josh and Bimby moved to a three-storey, country-cottage-inspired house in Quezon City.

This time, it was designed by Heim Interiors, and sports a more subtle white, yellow, and chartreuse green color scheme. 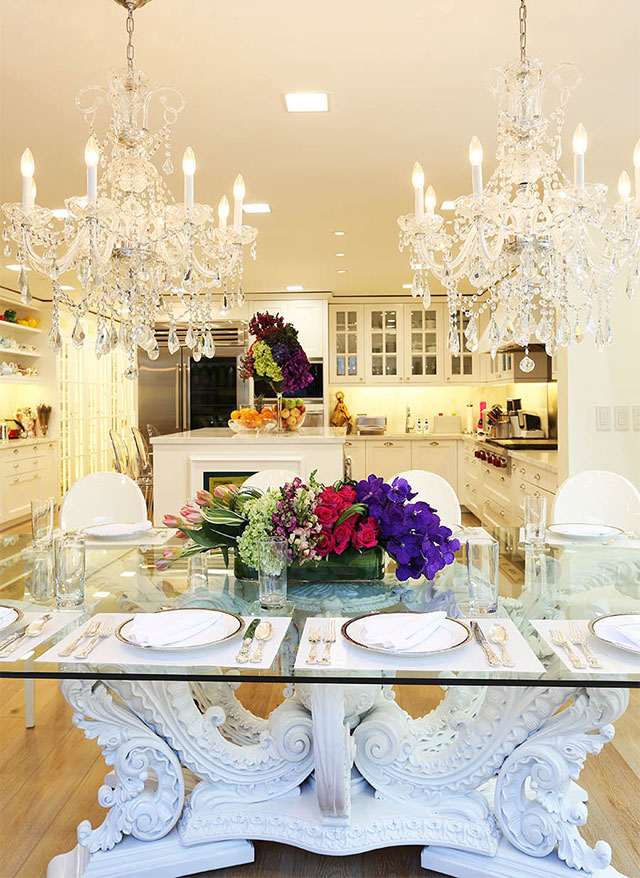 The house has an open layout, where the kitchen is directly facing the dining area.

Louis Ghost Chairs by Philippe Starck for Kartell surround the dining table and breakfast nook in the kitchen. 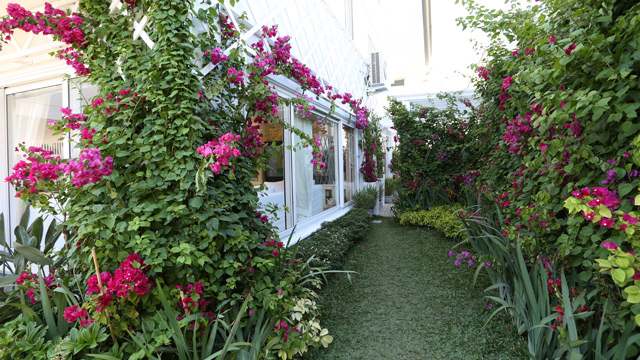 One of the delightful features of Kris’s Quezon City home was her bougainvillea garden, with blooms echoing the bright pink hue we often see in her homes. The outdoor area also had a vertical garden of potted herbs like rosemary and basil.

A peek into her new house

In 2017, Kris moved into a new home in Quezon City. The color pink still plays a big part in her new home, albeit in a more subdued sakura (cherry blossom) tint.

The focal point of Kris’s new house is the kitchen, where she holds cooking demos and interviews for her food endorsements. The most noteworthy part of the kitchen is the translucent, baby pink rose quartz countertops, which Kris splurged on. The actress considers the kitchen as the center of her home.