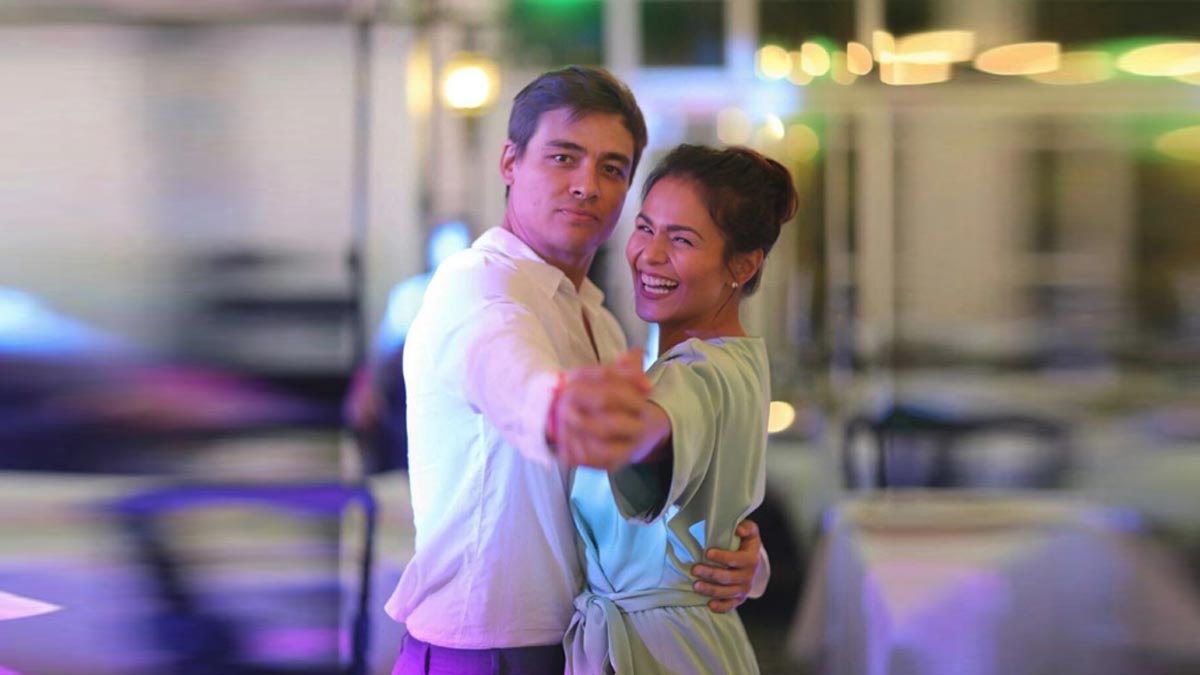 Iza Calzado is still getting used to the idea of splitting finances with husband Ben Wintle.
PHOTO/S: @missizacalzado on Instagram

Iza Calzado has been a married woman for nearly three months now.

She married husband Ben Wintle on December 19, 2018, at Club Paradise in Coron, Palawan.

The ABS-CBN actress reveals she is still adjusting to her marital status, and admits that she has yet to get used to splitting finances with someone else.

"As a woman, in terms of marriage, ako, I think my biggest ano is asking for money. Yung, parang, for bills? I had such a hard time as a career woman," Iza tells PEP.ph (Philippine Entertainment Portal).

"Kasi we still don't have a joint bank account. I keep telling him, like, 'We need a bank account! I can't keep asking you for money kasi I'm not...'

"Di ba, we split the bill, so halimbawa yung Meralco, ako yung may check book. I have to ask him for cash, and sometimes I forget...

"But it's great na parang, it teaches me also to be—it humbles me."

Iza, who values her independence, concedes that it is a matter of pride.

When it comes to preparing herself for marriage, Iza is quick to say that compromise is among the first things a person should learn when getting into a relationship.

The Kapamilya actress says, "Compromise, because a lot of it is meeting in the middle.

"It's not always right or wrong, it's just about meeting in the middle and understanding where the other person is coming from.

"Because if you refuse to do that, talo kayong dalawa.