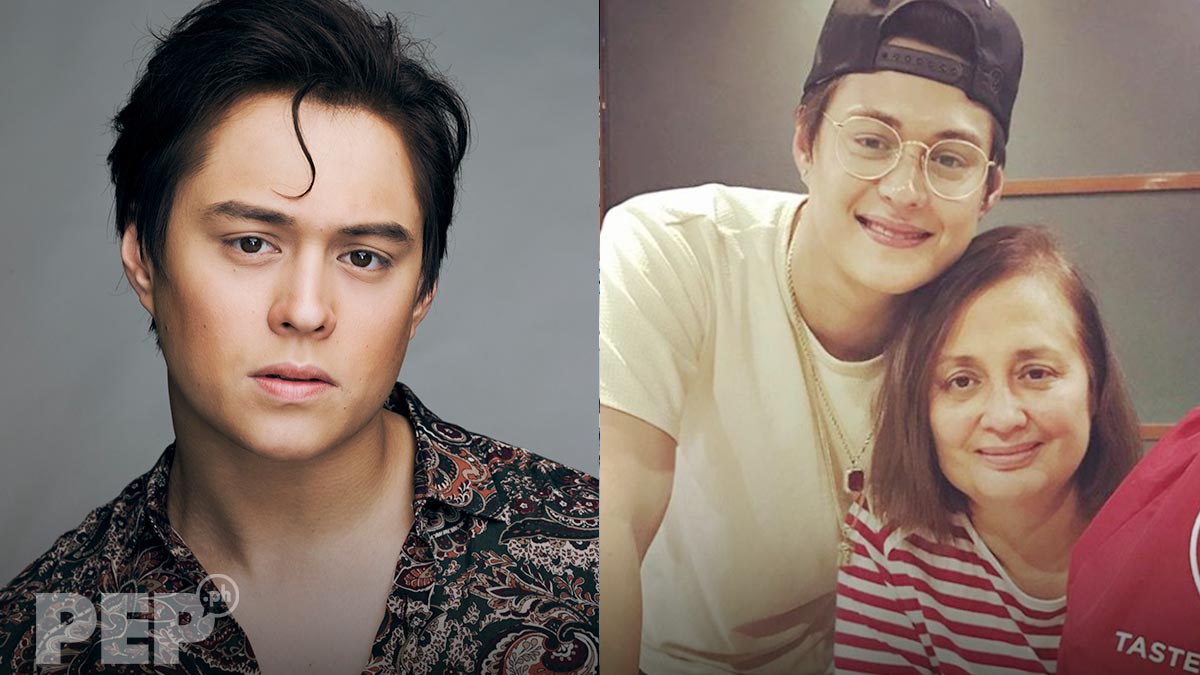 Knowing the changing fortunes in his line of work, no matter how successful one gets, actor-dancer Enrique Gil keeps his eyes peeled on business opportunities that will ensure his future stability and his family's financial security.
PHOTO/S: Joseph Pascual for PEP Headiner / @enriquegil17 on Instagram

Enrique Gil will go to any length to please his mom Bambi Gil.

Right now, they are going over the details of a number of restaurants he is planning to build for her.

"We have an idea na, we have about five in mind, five different kinds of restaurants.

"Hopefully, maybe by the end of this year or maybe early next year sana."

He did not specify, though, the kind of restaurants they have in mind.

Enrique has been into buying and selling of houses for over eight years, and he said he wanted to close first the sale of one property before focusing on the family restaurant business.

"Then I build on them then I sell them. It's what I’m doing now.

"So while we're still doing the project, the construction of the properties na so parang maybe after that...so yeah, hindi pa, hindi pa namin alam talaga."

He said, "I'm about to release my own soap soon like a gluta, it’s a whitening soap.

"It’s gonna be cool also, I’m excited for that."

Enrique said he got inspired to try out a beauty-related business after Liza Soberano successfully mounted her own wellness center called Hope Hand and Foot Wellness Center in Quezon City.

"It's in line with her spa, and I just wanted to make something also kasi like, you know, I wanna be healthy and... Yeah, make people feel good about themselves, being out of their shell.

"So I wanna make this whitening soap which cleanses you and makes you whiter also.

"Filipinos like to be, you know, to get a white skin.

"That's just one business on the side lang. Somebody offered it to me, and I thought it was a great idea."

Knowing the ups and downs in his field of work, this actor-dancer has his eyes peeled on enterpreneural opportunities to ensure future stability for him and his family.

With this in mind, Enrique also decided to a pursue a course in Business Administration at the Southville International School Affiliated with Foreign Universities in 2016.