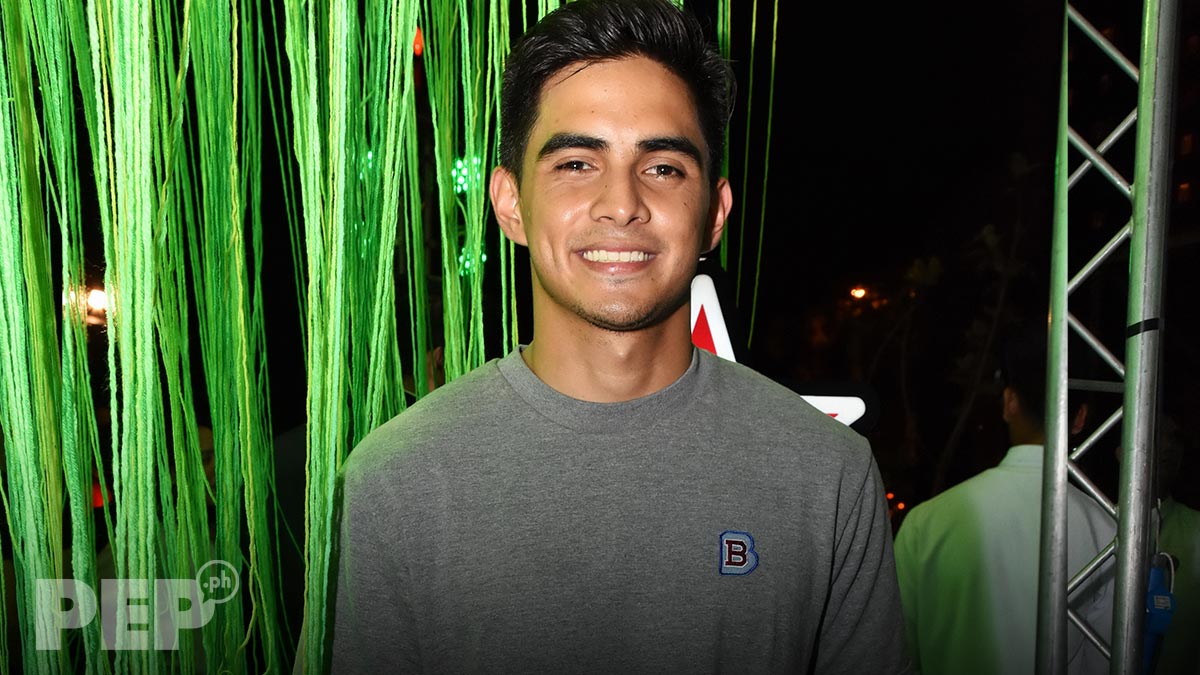 GMA-7 actor-host Juancho Trivino has decided to finish his college studies this year.

Juancho is now on his fourth year as a Business Management student at De La Salle University Manila.

Juancho had studied at De La Salle Canlubang in Biñan, Laguna, before he joined the entertainment scene in 2012.

He and fellow Kapuso actor Alden Richards were classmates.

The former star of the now-defunct prime-time series Inday Will Always Love You decided to transfer schools in 2018.

Juancho said dividing his time between his work and studies has been quite a challenge.

"But it's all in good faith naman. Papunta naman ako sa tamang landas, e. If I get the degree, then good for me."

He said his parents have been his inspiration for wanting to finish his studies.

But he's still busy with the comedy gag show Bubble Ganda and his hosting stint at Unang Hirit.