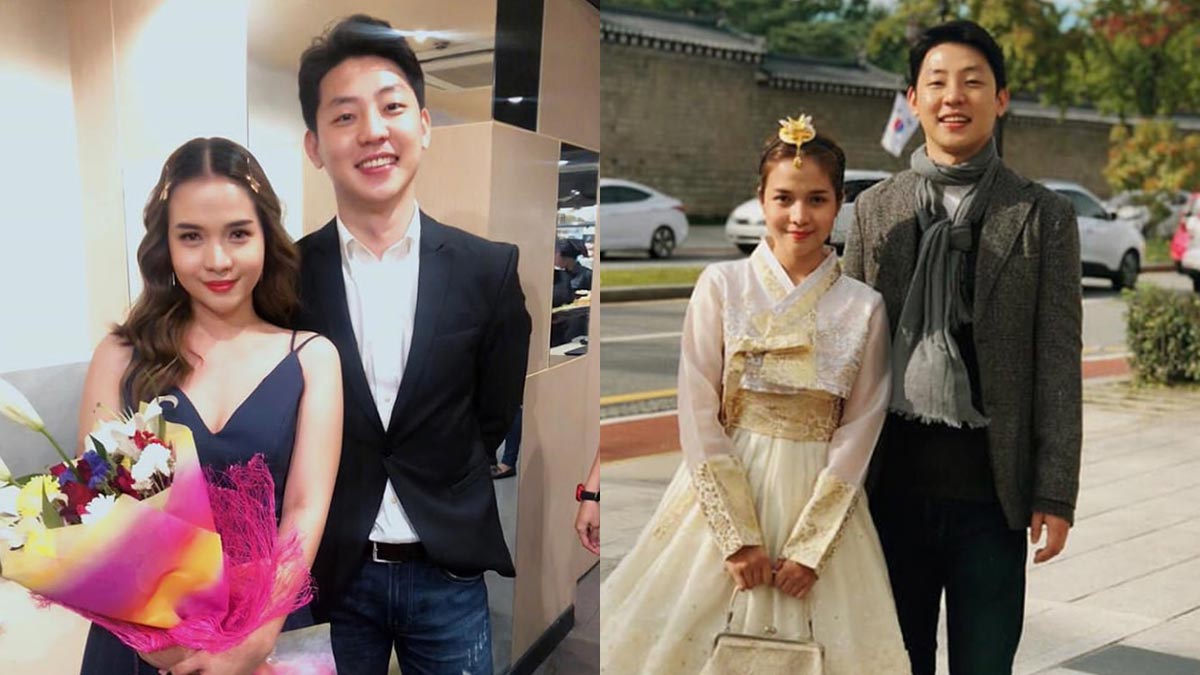 Yohan Kim is the CEO of a South Korean skincare brand called Face Republic, which was launched in the country last year.

A Facebook user named Bai Hannah Alyana Madsid compiled photos of Kristel and Big Boss and uploaded it on Facebook last Sunday, June 30. Her post immediately went viral with over 31,000 likes and more than 46,000 shares, at press time.

For the caption, she wrote, "lakas ng chemistry nila kristel fulgar at big boss, kinikilig ako!!! i wanna ship them"

In a question-and-answer vlog that Kristel uploaded last December 22, 2018, a fan asked Kristel and Big Boss how their friendship started.

Kristel and Big Boss actually met for the first time in October 2018 at the Ninoy Aquino International Airport, as they were both on their way to South Korea. This was Kristel's first time to visit the country.

She narrated, "Here in the Philippines, in the airport, NAIA. I was not expecting to see you that day."

Big Boss was impressed with Kristel's skills in speaking their language.

He recalled, "That was October... She spoke to me in Korean.

"At first, I thought that she only could say 'annyeonghaseyo' but she continued to speak in Korean."

He later added, "'Cause normal peole just say 'annyeonghaseyo' and then... she continued and continued."

In an interview with PEP.ph (Philippine Entertainment Portal) via text message, Kristel added, "Kinuha po ako as one of the influencers of Face Republic (a Korean Cosmetics; Mr. Yohan Kim as the CEO) and to attend and feature an event in Nami Island po."

Kristel and Big Boss shared many experiences together during their South Korea trip last year, and a fan was curious to know which one was the most memorable.

Kristel answered, "I like the couple bike... I wanted to experience that couple bike in Korea."

In her interview with PEP.ph, Kristel expressed her gratitude to their fans for their overwhelming support.

The 24-year-old Star Magic actress/singer noted that Big Boss is well aware of the support they have been receiving in the past few months.

"And I try to do the same para sa kanya."