How Alex Gonzaga gets over "starlet ka" comment on social media 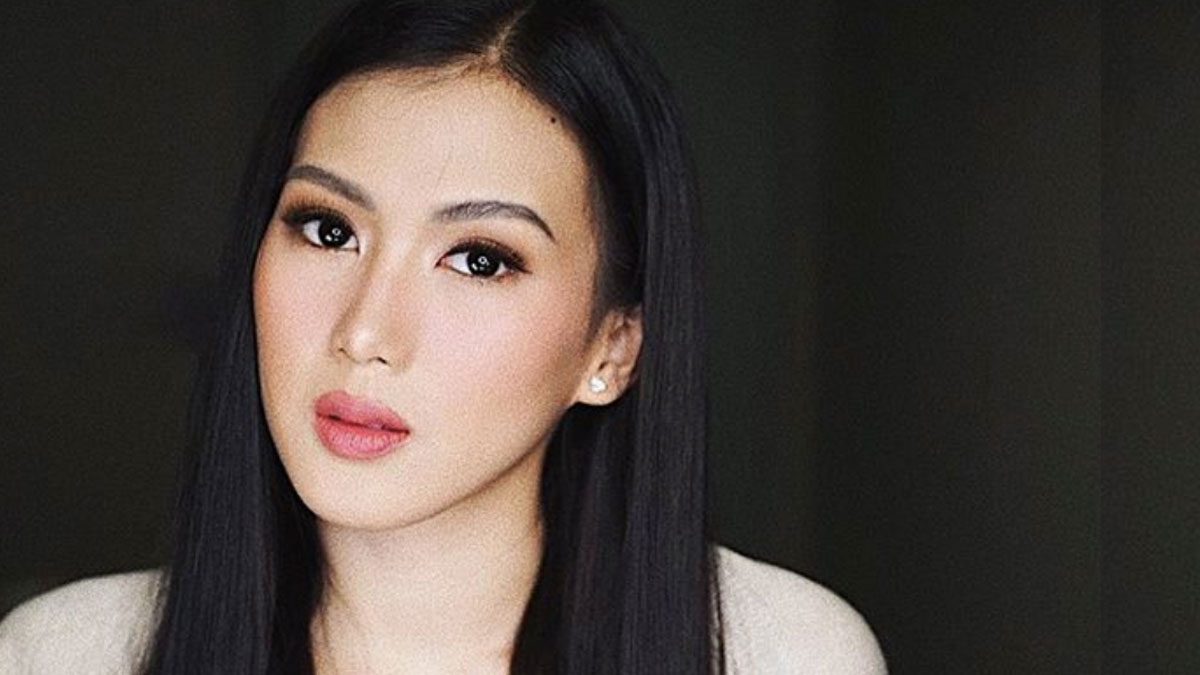 Alex Gonzaga is no longer affected by the mean comments of bashers on social media. She says, "Na-realize ko, I am earning here..."
PHOTO/S: @cathygonzaga on Instagram

It was July 2017 when Alex Gonzaga started vlogging on YouTube.

Back then, no one one could have seen she would turn out to be one of the most popular YouTube content creators.

Worst, the younger and only sister of the popular TV host Toni Gonzaga suffered wounding remarks from netizens.

They taunted, "Hanggang vlog ka na lang" and predicted her career on television would not flourish.

Known before as simply Toni's sister, Alex, who is sometimes called Cathy or Catherine, now has 3.8 million subscribers and comments online are quicker than the speed of light every time she uploads a new video.

Alex is no longer fazed by criticisms, having learned how to handle them−not by shying away from them but facing them head-on.

How did she get past it?

"Pero na-realize ko, I am earning here, the people are now approaching me. I see na more people are understanding me, are coming to me.

"I have to own it, it's okay. Kung sabihin mo, mag-vlog ka na lang, and everyone is doing vlog na rin, dumami na rin nag-vlog kasi it's becoming mainstream na, kasi it's okay."

She said with a laugh and a shrug that mean comments don't affect her anymore, even those that say her views are becoming less on her YouTube channel.

"I'm used to it na kasi talaga, e. Parang, I accepted the fact na yung personality ko, some people will not really like it.

Alex clarified, though, that she has been trying to make some adjustments.

Meanwhile, life goes on. She shared that every morning, she picks up her phone to check her messages, calls, and, of course, social media.

In the car, she views the motivational and inspirational videos that she receives from Toni daily; she calls them her source of positive energy.

Once a week, she produces her videos. Does she plan her content?

Alex said she will continue coming up with her own brand of content that is uniquely Alex and, based on the positive comments, inspires, encourages, and makes people laugh like crazy.

The 31-year-old star concluded, "As long as I do this, and people appreciate it, it's fine, as long as mas madami pa rin yung likes kaysa dislikes, I am okay."