What is ghosting and what to do to erase the hurt? 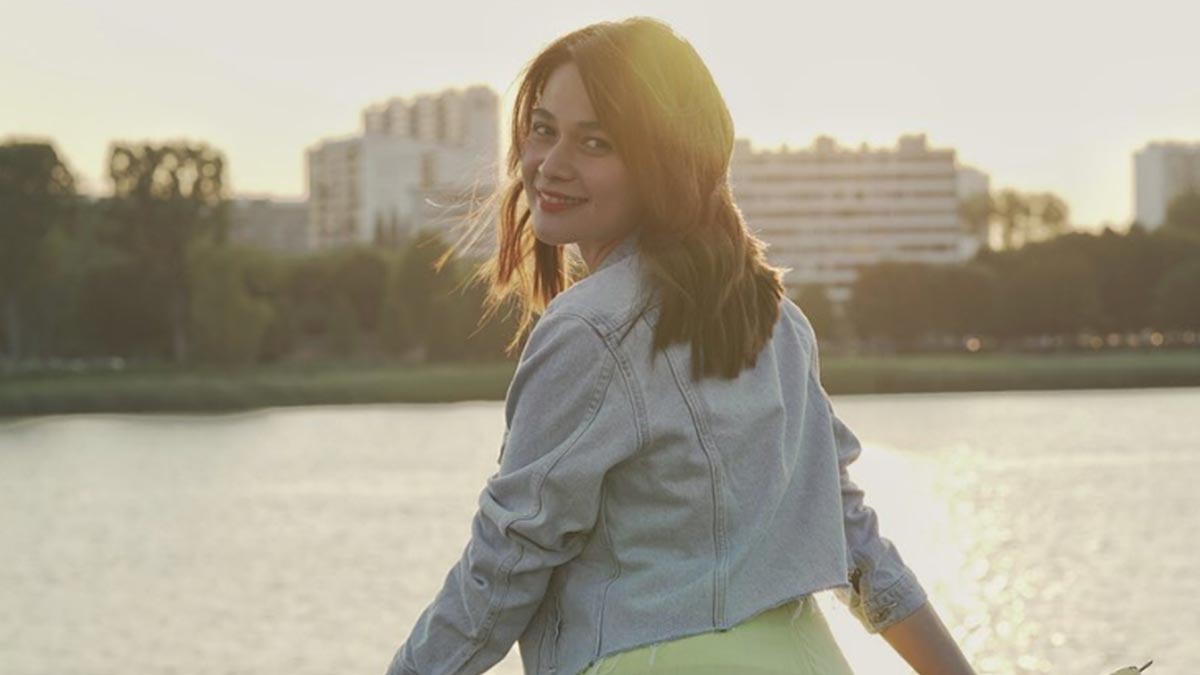 On the heels of the Bea Alonzo-Gerald Anderson breakup, ghosting becomes a trending topic among local netizens.
PHOTO/S: @beaalonzo on Instagram

"Ghosting" was the most talked-about topic on the Internet over the past week.

The word became a trending topic after news of Bea Alonzo and Gerald Anderson's breakup rocked the entertainment scene.

At first there were hints of trouble. It became apparent when Gerald and Julia Barretto were spotted at the birthday party of Rayver Cruz on Saturday, July 20, in Bonifacio Global City.

Their photos from the party widely circulated on social media, and it was obvious they were together.

On Sunday, July 21, Bea posted a cryptic message on Instagram saying, "'you can't make the same mistake twice, the second time you make it, it's not a mistake anymore, it's a choice' ENOUGH."

A few days later, Bea broke her silence about her relationship with Gerald and said they did not have a formal breakup.

She told ABS-CBN News, "We did not break up. He just started not talking to me."

Bea's fans and closest friends—including Angel Locsin, Angelica Panganiban, Paulo Avelino, Bela Padilla, Ketchup Eusebio, and Ejay Falcon, among many others—rallied behind her and showed their support for the actress.

Since then, ghosting has became synonymous to Bea's name with netizens, including Paulo, japing, "Na-Bea Alonzo ka na ba?"

In his tweet, Paulo even used ghosting as a hashtag to describe Gerald's sudden silent treatment of Bea.

On social media, many netizens expressed their disappointment with the way Gerald has treated Bea.

Others began thinking if someone as beautiful and as smart as Bea could be ghosted, it could happen to them too.

Ghosting is a dating term described by Merriam-Webster.com as the "phenomenon of leaving a relationship of some kind by abruptly ending all contact with the other person, and especially electronic contact, like texts, emails, and chats."

This dating term has been around since 2006, and it became a byword in 2012 with the sudden popularity of online dating apps.

Ghosting is a cruel and cowardly way of ending a relationship.

"Ultimately, it's a way to end the connection without having to answer about how you really feel."

In an article published in PsychologyToday.com, clinical psychologist and journalist Dr. Vinita Mehta lists five of the most common themes why people ghost.

The list is based on a study led by Dr. Leah LeFebvre of the University of Alabama on why and how ghosters choose to end their relationship in this manner.

According to the study, one of the main reasons why people ghost is for "convenience by comparison to other breakup strategies."

Many also use this as an easy way out of a relationship when they start to lose interest.

The study also shares that ghosters use this method "to bypass awkward or negative interactions" with the other party.

An article written by Dr. Loren Soeiro for PsychologyToday.com mentions that some people think it's not morally wrong to opt for this method of disengagement.

He writes, "Ghosters, like my patient, often go through elaborate cognitive gymnastics to convince themselves that what they do is totally fine."

IT HURTS TO BE GHOSTED

Dr. Jennice Vilhauer, a clinical faculty member in the School of Medicine at Emory University, claims in her article for PsychologyToday.com that ghosting can leave a serious impact on a person's mental health.

In her article, Dr. Vilhauer says ghosting is a kind of social rejection which can result in "feelings of being disrespected, used, and disposable."

Emotional pain can also activate the same brain regions as physical pain since both have similar neural signatures.

Another reason why ghosting hurts is it leaves the ghostee wondering, not knowing what has happened and why the relationship is suddenly over.

Dr. Vilhauer writes, "Social cues allow us to regulate our own behavior accordingly, but ghosting deprives you of these usual cues and can create a sense of emotional dysregulation where you feel out of control."

Ghosting also prompts ghostees to question and heavily criticize themselves for the situation, which ultimately lowers their self-esteem.

Some of the most common questions that arise within one's self upon experiencing this are: "Did I do something wrong?" "Does he/she like me?" "Did he/she meet someone else?" and "Am I not good enough?"

According to Dr. Vilhauer, self-questioning is the "result of basic psychological systems that are in place to monitor one’s social standing and relay that information back to the person via feelings of self-worth and self-esteem."

Most importantly, Dr. Vilhauer says that ghosting is the "ultimate use of the silent treatment," which most mental health experts view as one of the cruelest form of mental abuse.

WHAT TO DO TO LEAVE THE GHOSTER BEHIND

Moving on after being ghosted by someone is definitely hard to do, but it's not impossible.

Bea will likely come out winning after her ghosting experience. She's been moving—going out of town, attending acting workshop, getting immersed in her new teleserye.

Before she knows it, she will have moved on.

The first thing you need to do is break the connection completely. Every time you send a message and they don't reply, it magnifies all the negative feelings and thoughts you have in your mind.

Focus on self-healing instead. Allow yourself to cry or meet up with some friends if this will make you feel better.

Choose to be happy by treating yourself to small indulgences or practicing self-care to avoid the negativity.

It's important to stop over-analyzing and questioning yourself.

Understand that the problem is not about you; it's more about them.

Dr. Vilhauer writes, "When someone ghosts you, it says nothing about you or your worthiness for love and everything about the person doing the ghosting."

Ultimately, part of self-healing also involves learning to stop caring for someone who does not care about you.

Keep in mind that ghosters care more about themselves than they care about you, and you wouldn't want to end up with a person like that.

Someone better is yet to come.