How Gabbi Garcia overcomes rejection and fear of judgement 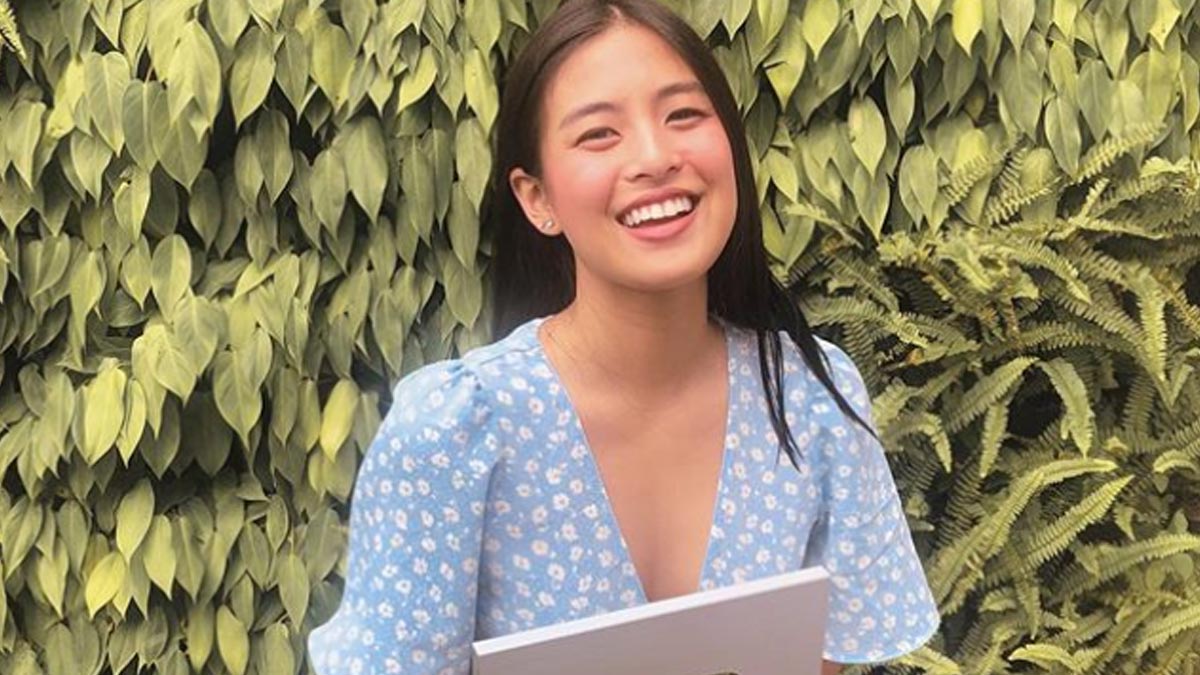 Gabbi Garcia recently gave a talk about conquering moments of uncertainty, and overcoming rejection and fear of judgement at the Pond's Women Speak event.
PHOTO/S: @gabbi on Instagram

Gabbi Garcia recognizes the pressure of being in the limelight.

In fact, when she started getting projects as a leading lady, some netizens accused her of having a backer. She easily brushed it off, as with the other criticisms that came her way.

At the Pond's Women Speak event held on Wednesday afternoon, September 4, the Kapuso actress opened up about some of her own struggles in the industry.

Gabbi revealed, "I had a lot of fears and, you know, second thoughts in this industry that we're in."

But she eventually learned how to be thick-skinned. Her five years in the business have taught her not to take things personally.

She continued, "A lot of us have experienced rejections, judgments, bashing online, but that didn't stop me from reaching my goal.

"I feel like we just have to have that certain mindset for us, to keep us going. We shouldn't let anyone dictate who we are and how we should feel, what to do also. It's our life, our rules."

Gabbi said she was able to conquer her own fears and self-doubt by loving her self more without minding what others would think of her too much. She advises other women to do the same.

She added, "Just keep in mind that the world doesn't revolve around you. You have to also be concerned of others. And just be yourself. "

Meanwhile, the 20-year-old Kapuso actress recently received her Silver Play Button award last September 2, Tuesday. This award is given to YouTube channels that have over 100,000 subscribers.

In an interview with PEP.ph (Philippine Entertainment Portal), Gabbi said, "It was a milestone for me, for Khalil and I. I share the recognition with Khalil 'cause he's been also busy doing the vlogs with me.

"It's overwhelming, you know? You get to connect with people in a different way.

"Every time we go out, people would always tell us na, 'Uy, napanood ko yung vlog mo sa ganito!' Parang you get to relate to people on a different level."

Gabbi started her YouTube channel in 2017, but it was only recently when she decided to make vlogs for her fans.

One thing she has kept in mind since she started vlogging is to remain authentic.

Gabbi said she doesn't force herself to create content. She lets it come out naturally.

She told PEP.ph, "We don't really pressure ourselves into creating a vlog. If there's time, and if we're doing something interesting today, then we vlog it. But if we don't, then maybe next time."

Currently, Gabbi said she is exploring different types of content to offer her subscribers.

"I still don't have that certain content. Siguro, nag-e-explore pa ako. As of now, it's just more of how we live our lives daily."