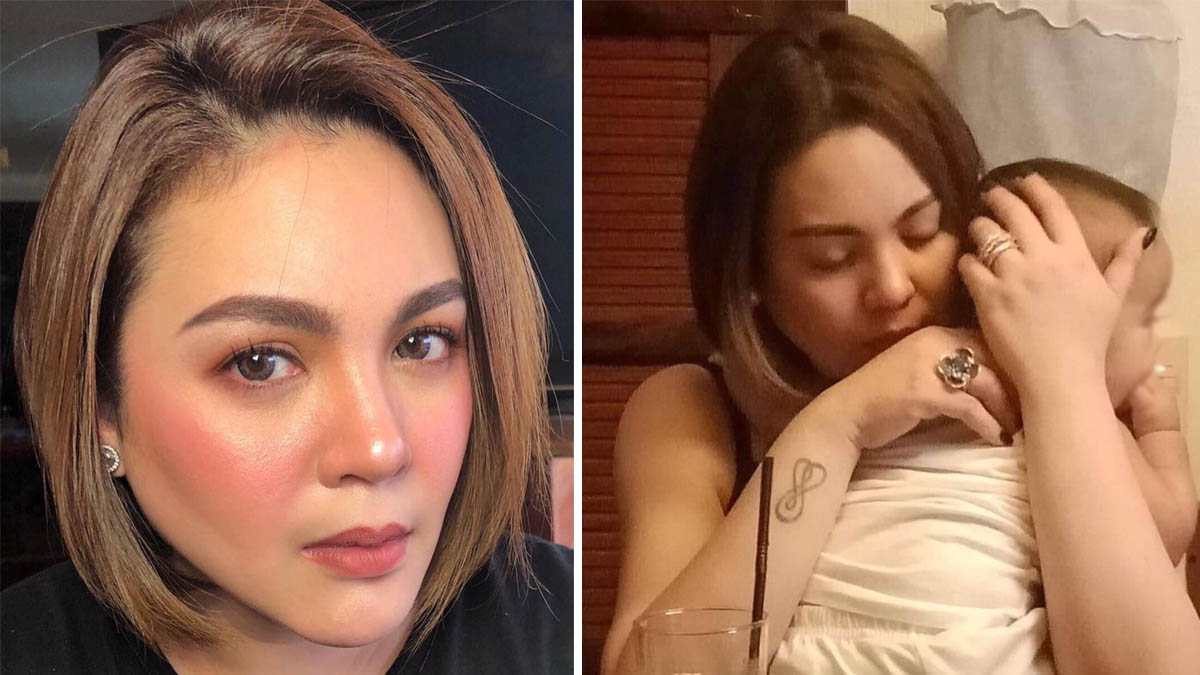 In an Instagram post on Friday, September 6, Claudine showed photos of her cradling the child in her arms.

The 40-year old actress affirmed that she is “now Complete as a Mother” after having Noah in her life.

She has so far adopted three kids—Sabina, 15, Quia, four years old, and Noah.

Claudine’s caption read (published as is): “Meet My Noah Joaquin my Palanggas.Truly Gods gift. i am now Complete as a Mother.im so BLESSED BEYOND WORDS! We Praise you Lord,Abba Father (kiss, heart, pray, four angels emojis).”

CLAUDINE BARRETTO IS BEING COMPARED TO ANGELINA JOLIE

In the comments section, the actress earned praises from her followers. One of them even dubbed her the “Angelina Jolie of the Philippines.” 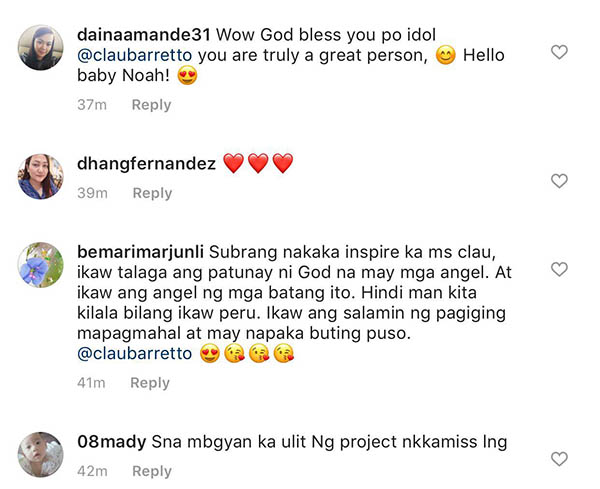 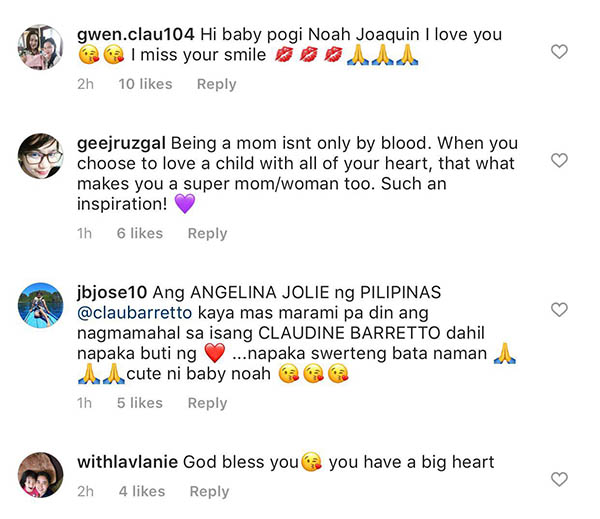 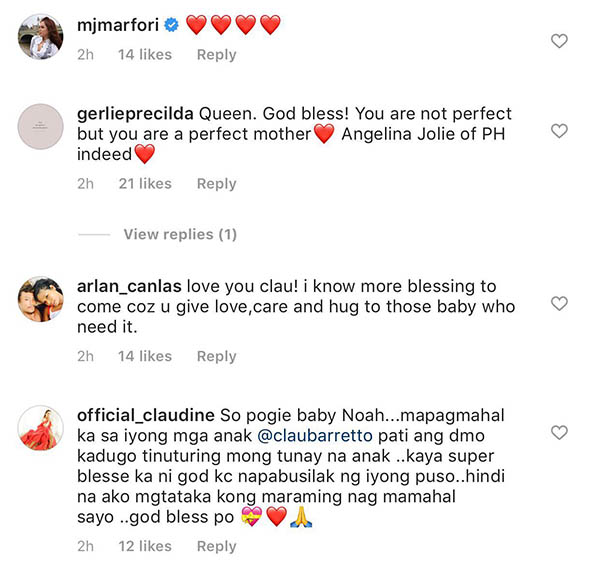 NEW ADOPTION WAS NEVER A SECRET

It was April this year when speculations about Claudine adopting another child surfaced after the actress put out on Instagram a photo of her eldest daughter Sabina’s letter for Claudine’s sister Gretchen Barretto.

Sabina also drew herself, her siblings Santino and Quia, and a baby she called “Noah.”

A netizen then commented and asked Claudine if she adopted another child and named it Noah. The actress replied, “yes sweetheart.”

Im Not a single Mom.ive You & Dada & Chin & Doms.thank u for helping me raise my Kids @gretchenbarretto

In an earlier Instagram post dated January 25 of this year, Claudine was joined by son Santino when she paid a visit to CRIBS Foundation, Inc.

CRIBS is a non-profit organization for abandoned babies and abused children. It is located in Antipolo City, Rizal.

In her caption, the actress mentioned that Sabina and Santino both “really want to ADOPT again."

How i luv these children.i thank God for Sab & Saint bcoz i was going through something the other day & was at my Doctor when they called to remind me that we haven’t helped this month.u do learn from your kids too u know? They didn’t have money when i asked them what to bring & if their allowance was enough to buy the kids of Cribd milk or diapers.Sab told me Mommy our time & spending time is help & giving too.aww my heart melted.now they really want to ADOPT again ?????????????????????? @sabina_barretto @plsplayddlc

On May 29, Claudine uploaded a photo of her holding a tiny hand of a baby. Her caption was short and sweet: “I will luv u forever (kiss, heart, kissing lips, angel emojis).”

In an Instagram, post on August 15, 2019, the actress shared a picture of her while carrying a baby.