Mimiyuuuh, Kimpoy Feliciano share tips on how to become a successful vlogger 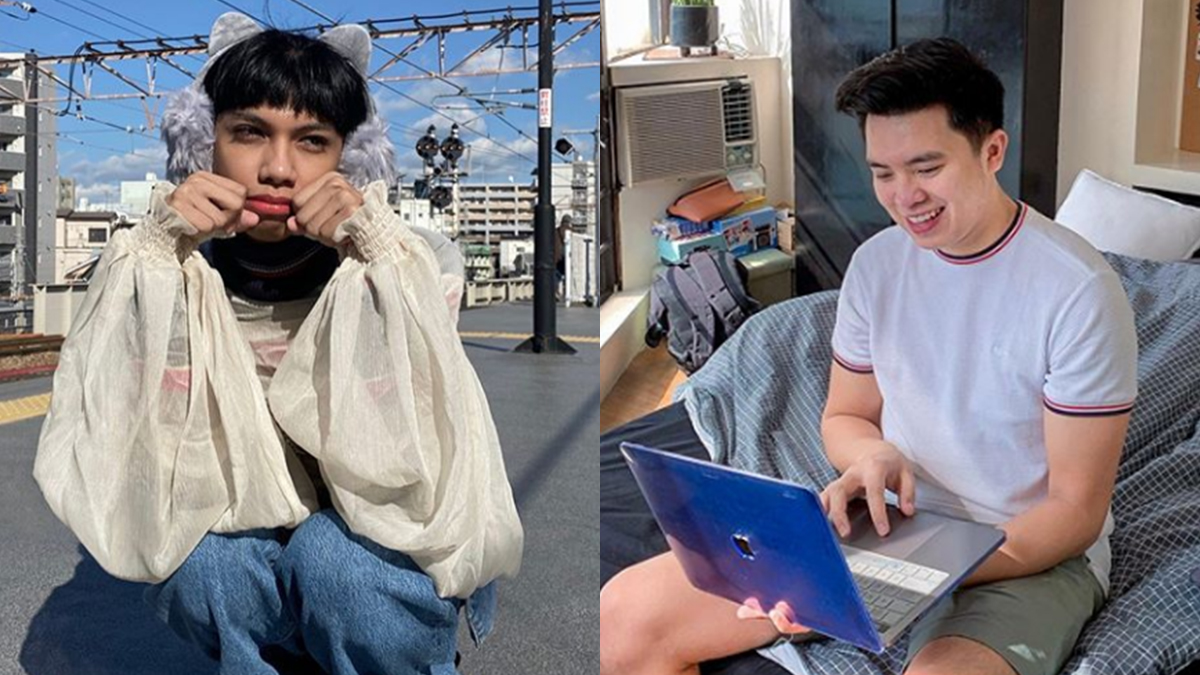 But gaining the audience for your content is actually harder than it seems.

The two vloggers shared some tried-and-tested habits tips on how to become a successful vlogger.

He is responsible for two viral memes that broke the internet this year: the "Kahit Ayaw Mo Na" dance and "Dalagang Pilipina Challenge."

He has collaborated with well-known celebrities, such as Heart Evangelista and Alex Gonzaga, and was the red carpet interviewer at the ABS-CBN Ball this year.

Mimiyuuuh is currently one of the most-followed Filipino YouTubers with two million subscribers.

Kimpoy, on the other hand, is a 27-year-old singer and social media influencer.

He has been blogging for at least five years and now has 920,000 subscribers on YouTube.

Kimpoy is best known for starring in GMA-7’s romantic comedy teleserye Inday Will Always Love You (2018), which starred Barbie Forteza and Derrick Monasterio.

WHAT YOU NEED TO BECOME A VLOGGER

Mimiyuuuh and Kimpoy both agreed it's better to start your vlog or YouTube channel using your current resources, such as a smartphone or a laptop.

Mimiyuuuh explained, "If you want to do something, you need to do it now with your resources na hindi ka muna gagastos. Kasi naman hindi mo pa naman sure if this will be sustainable. So try lang nang try, di ba?

Kimpoy said it's okay to invest on equipment when you're ready. The 27-year-old vlogger said the first thing he invested on for his vlog was a laptop.

More than the equipment, Mimiyuuh and Kimpoy advised those who are planning to start their own vlogs to build up on content first.

Their pro tip? Make sure your personality shines through.

Mimiyuuuh advised against being pretentious or superficial. While the netizens seem to have a penchant for anything grand and luxurious, consistency is also important.

Knowing the purpose and personality of your vlog is also a must.

But of late, he has been listening to his subscribers.

For more tips from Kimpoy and Mimiyuuuh, watch the video below: