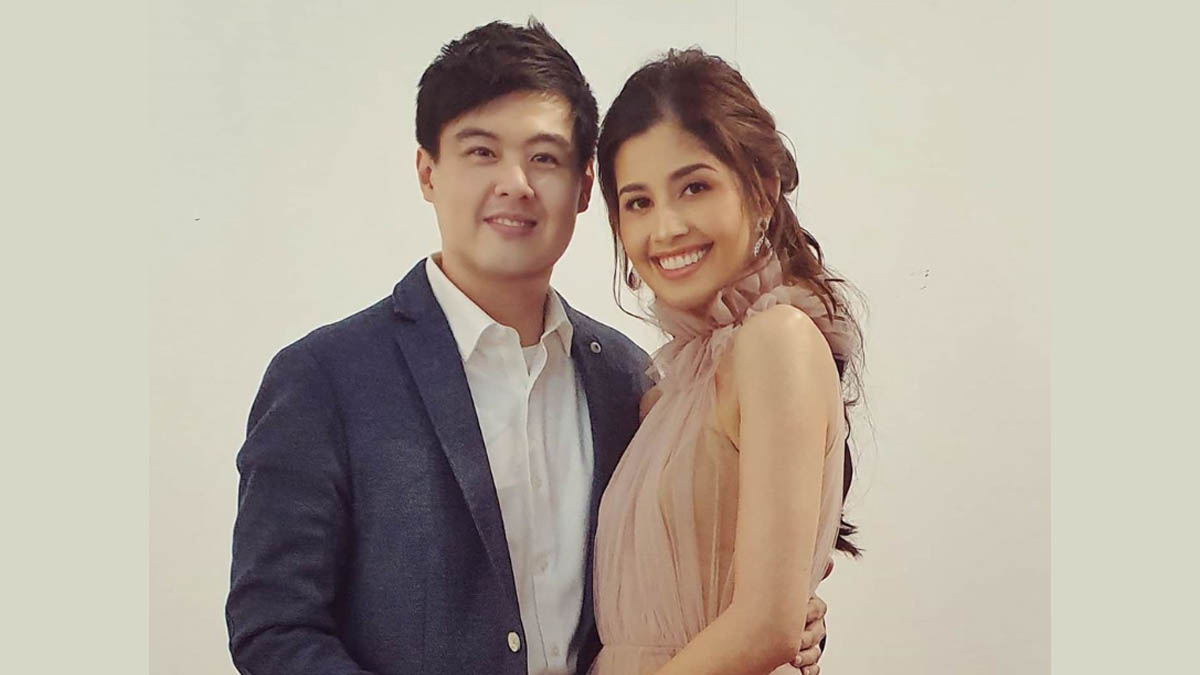 Just like most couples Shamcey Supsup and Lloyd Lee have their share of fights, but they always choose to love each "whatever problems, whatever shortcomings" they encounter.
PHOTO/S: @supsupshamcey on Instagram

After eight years of being together and six years of marriage, Shamcey Supsup and Lloyd Lee are undoubtedly one of the strongest couples in showbiz.

The relationship changes after marriage, he muses.

Shamcey throws in, "I always ask him nga, sabi ko, you know it's really hard to be married. It's not something easy na, you know, mag-boyfriend-girlfriend kayo, parang everything is sailing smoothly.

How do they overcome these difficulties?

Shamcey says, "Aside from communication, sabi nga ni Lloyd, I think it really started with our choice to love each other every day despite whatever problems, whatever shortcomings.

"Na parang love na ninyo ang isa't-isa even before, but when you're married, you have to choose to love that person every day."

Lloyd also talks about the importance of setting expectations of each other even before tying the knot.

Have they ever had a big fight?

Who makes the first move to resolve their issues?

Have they ever had to deal with the green-eyed monster?

The couple also has the restaurant business Pedro & Coi, and Shamcey has new responsibilities as the national director of Miss Universe Philippines.

The apparel and restaurant businesses are in such different industries. Does this make it harder or easier to manage the businesses?

The couple reveals they manage by sharing duties.

So there isn't any conflict between the two businesses?

“And nakakatuwa nga, e, kasi parang hindi namin ito sinadya, but sabi ni Lloyd, parang whenever we think about it, ‘Oo nga ‘no?’

“Parang we’re trying to provide the three basic needs of a person, which is food, clothing, and shelter. Kasi architect ako, e, di ba, so perfect!

It's a good thing they haven't opened Pedro & Coi in Tagaytay, which is currently in a state of calamity after the Taal Volcano eruption.

“No, but we have a house there, actually hindi pa namin nakikita.”

According to Shamcey, they have sent aid for the victims of the Taal eruption.

At the building's blessing, the Lee family donated one million pesos to the City of Manila.