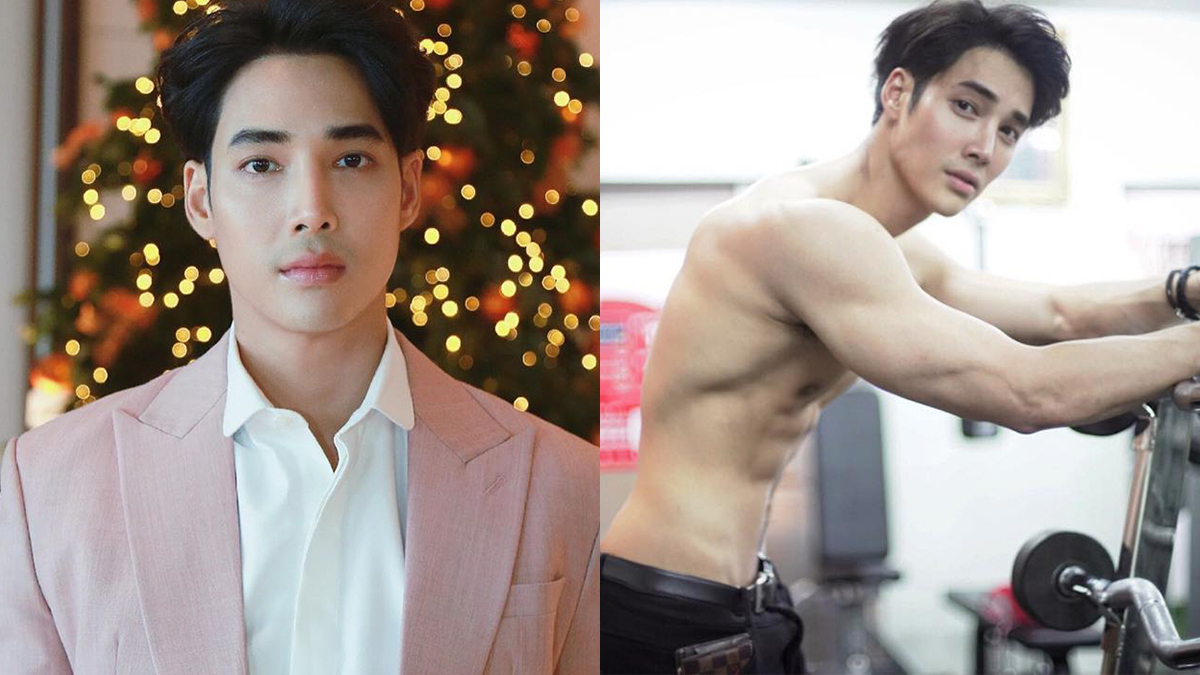 All eyes are on Thai actor Denkhun Ngamnet as he makes his Philippine TV debut via the upcoming ABS-CBN prime-time drama series Burado.

The series will also star Nadine Lustre, Julia Montes, Zanjoe Marudo, and Paulo Avelino, and will be filmed in the Philippines, Thailand, Cambodia, and India.

Denkhun will be paired with Nadine.

Following the announcement, the Thai heartthrob became a hot topic on social media.

Here's everything you should know about Denkhun:

He was born on April 20, 1994, in Ubon Ratchathani, a province in the northern part of Thailand.

2. He entered showbiz in 2014 through the drama series Plerng Chimplee.

4. Aside from Burado, the 25-year-old model-actor is also set to star in two historical dramas, Toong Sanaeha and Sunya Ruk Sunya Luang. Both will air in Thailand this 2020.

5. He won the award for Best Actor in a Supporting Role at the 2019 Asian Academy Creative Awards for his performance in the Thai drama series Krong Kam (Repercussion).

6. He is reportedly in a relationship with Thai singer-actress Grand Punwarot Duaysienklao.

7. Denkhun finished his degree in Communication Arts at Rangsit University in December 2018. He juggled his showbiz career and studies.

8. Aside from acting and singing, Denkhun knows how to play the guitar

9. He is a K-drama fan, and is currently watching Crash Landing On You, which stars South Korean actor Hyun Bin.

10. He has a fit body, and maintains his six-pack abs by going to the gym regularly.

11. Based on his Instagram feed, he is into motocross.