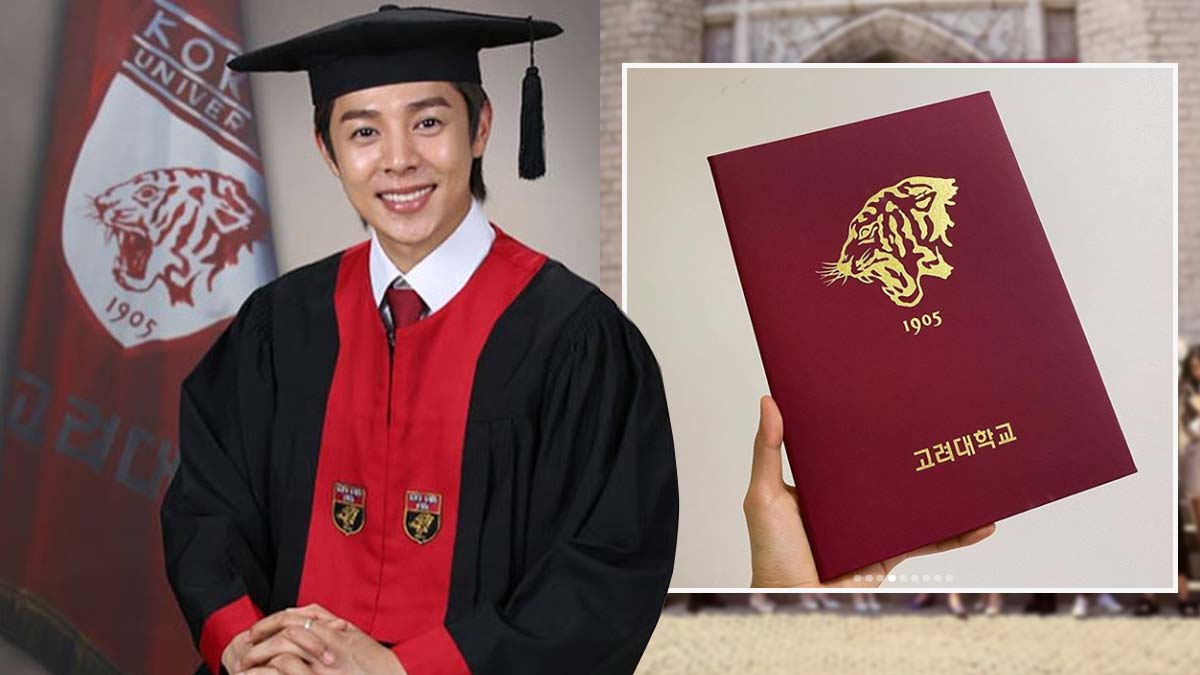 Alexander Lee shuts down all the wrong impressions about him as a student who happened to be a famous actor. He simply studied harder to earn his two major diplomas.
PHOTO/S: @xander0729 on Instagram

The former U-Kiss member finished his degrees in Journalism and Mass Communication and in Business Administration on August 24, 2019.

He received his diploma from the Korea University on March 3, 2020.

As a college student, he received the Academic Excellence Scholarship—four times.

According to the school's official website, Korea University offers scholarships to international undergraduates for their outstanding academic performances.

The Academic Excellence Scholarship is the highest type of scholarship, which covers 100% of the tution fee.

It is also automatically given to the "students who have achieved an outstanding GPA."

In his recent Instagram post, Alexander writes about his years at the university, clarifying it was not to brag about his achievements.

Rather, the former GMA-7 talent hopes his journey can inspire students to make full use of their time at the university for learning no matter how tough it can get at times.

Here's a part of Alexander's post, published as is: "IF I can do it, YOU CAN also do it. Because I'm not a genius. And unlike showbiz, in college, you reap what you sow.

"You study hard, you get good grades. (In showbiz, working hard doesn't guarantee success nor fame)

"And keep this in mind: GRADE/SCORES are NOT everything.

"ENJOY your campus life, be bold enough to choose courses that u can learn a lot from (even if they r difficult), and make good MEMORIES.

"I must admit that going to school as a full time student while working was TOUGH… There were times I really wanted to cry and almost had a mental breakdown.

"But if I managed to do it, YOU can definitely manage it as well!

"I kept my promises, went to school even if late, attended my dream school, and now finally graduated.

In his post, Alexander also recalls the downside of fame in a university setting, and how he proved wrong all the bad impression about him.

In his words, Alexander writes: "When I first knew that I was accepted to Korea University, people talked behind my back saying stuffs like 'Well, he is an international student, so probably easier to enter KU',

"To prove them wrong, I worked EXTRA hard, and managed to get the 'Academic Excellence Scholarship' 4 times.

"And no, I did not stop there. I chose to do double major in Business Administration.

"It was tough and it did pull down my GPA, but I did not regret at all because I learnt a LOT from the courses."

Alexander, or Xander as he is known to fans, made his Philippine television debut through the GMA-7 series My Korean Jagiya in 2017.