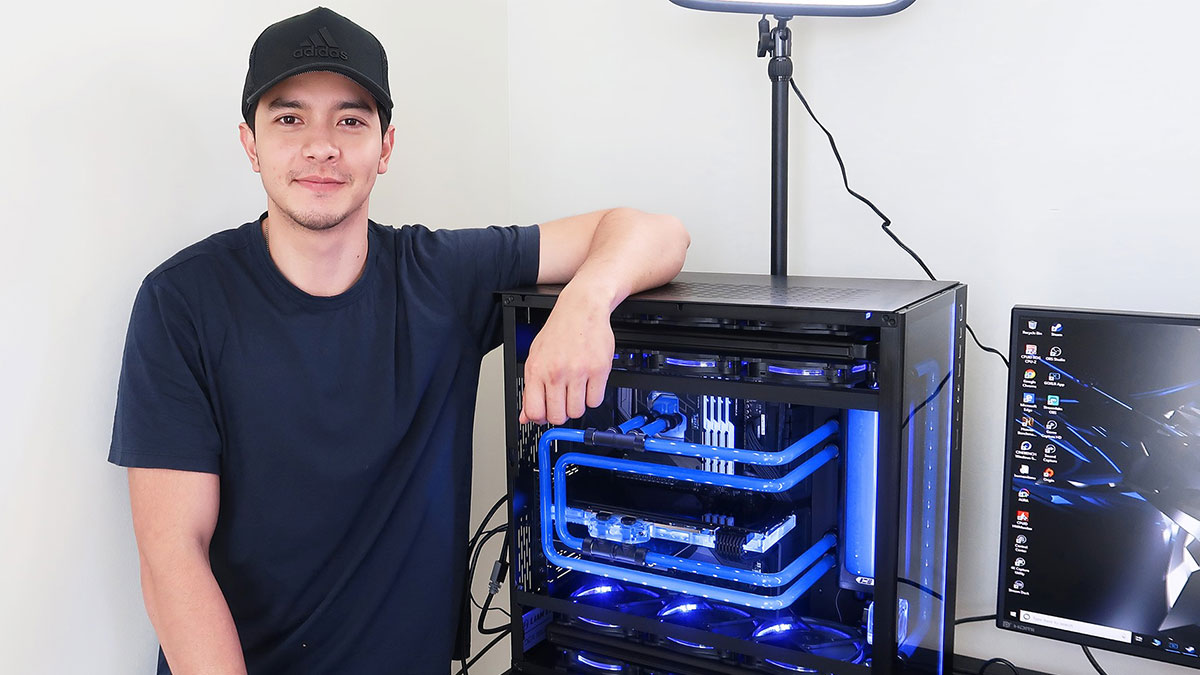 Over the last few days, #AldenPautang became a trending topic on Twitter.

This was after a photo of GMA-7 actor and certified box-office star Alden Richards, taken with his new gaming rig and streaming setup, went viral on social media.

A rig, in gaming circles, refers to a personal computer. For somebody of Alden's caliber, however, the rig is, not surprisingly, a bit more special.

In a phone interview with PEP.ph (Philippine Entertainment Portal), Mark said it was actually Paulo Avelino who referred him to Alden. Mark said Paulo also helped him set up Alden's gaming PC. 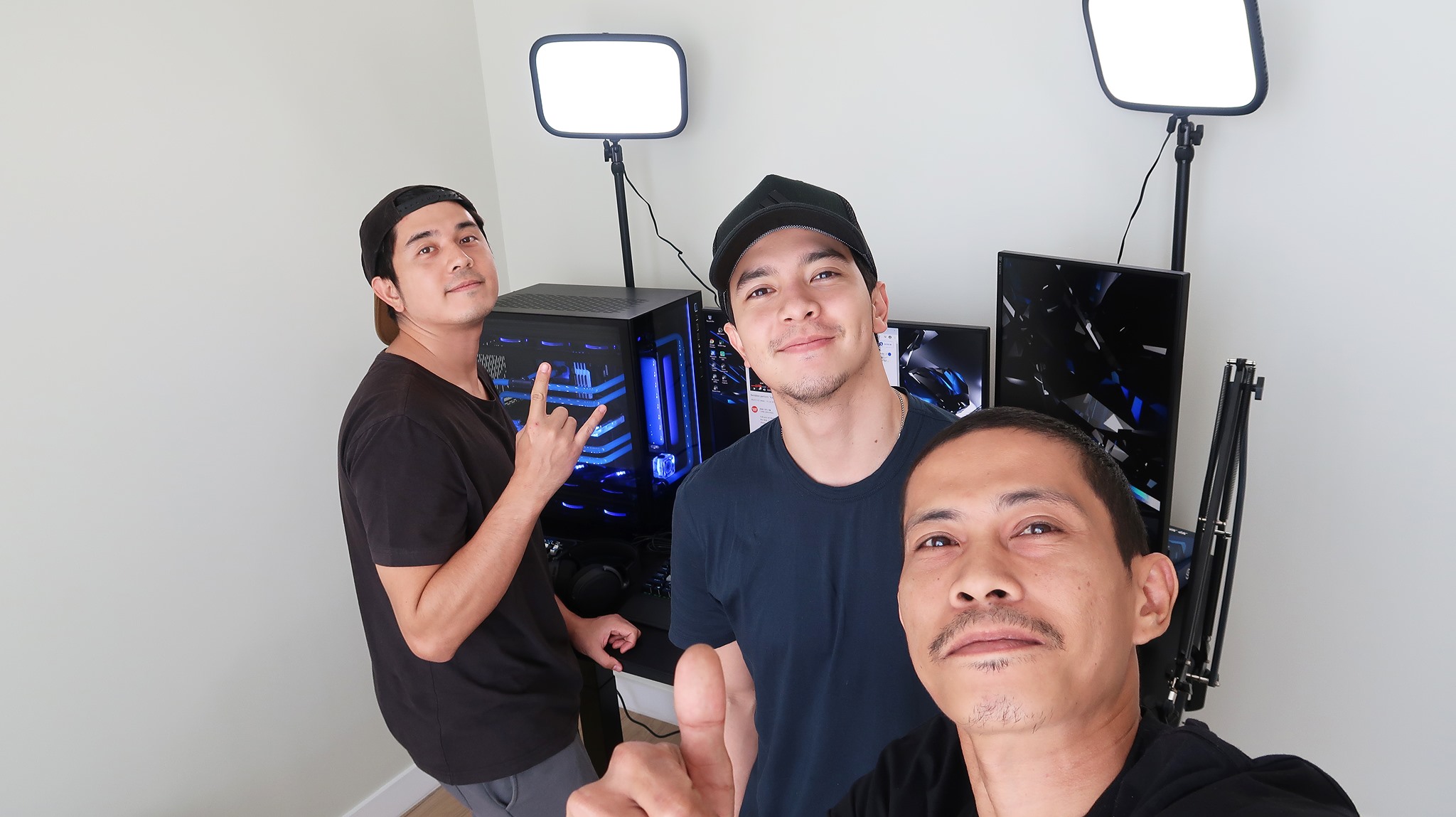 On Tuesday, March 3, Mark gave detailed information on how he built Alden's gaming PC. Mark also uploaded on Facebook some photos of himself with Alden and Paolo, which were taken after Mark had just finalized the setup.

Mark said he was very grateful to both actors, whom he referred to by their real names, writing in his caption: "Big thanks to my client Richard Reyes Faulkerson Jr. most especially to Michael Avelino for the referral and continued support. I can't thank you enough really appreciate it."

In his interview with PEP.ph, Mark estimated the price for this setup at PHP350,000. 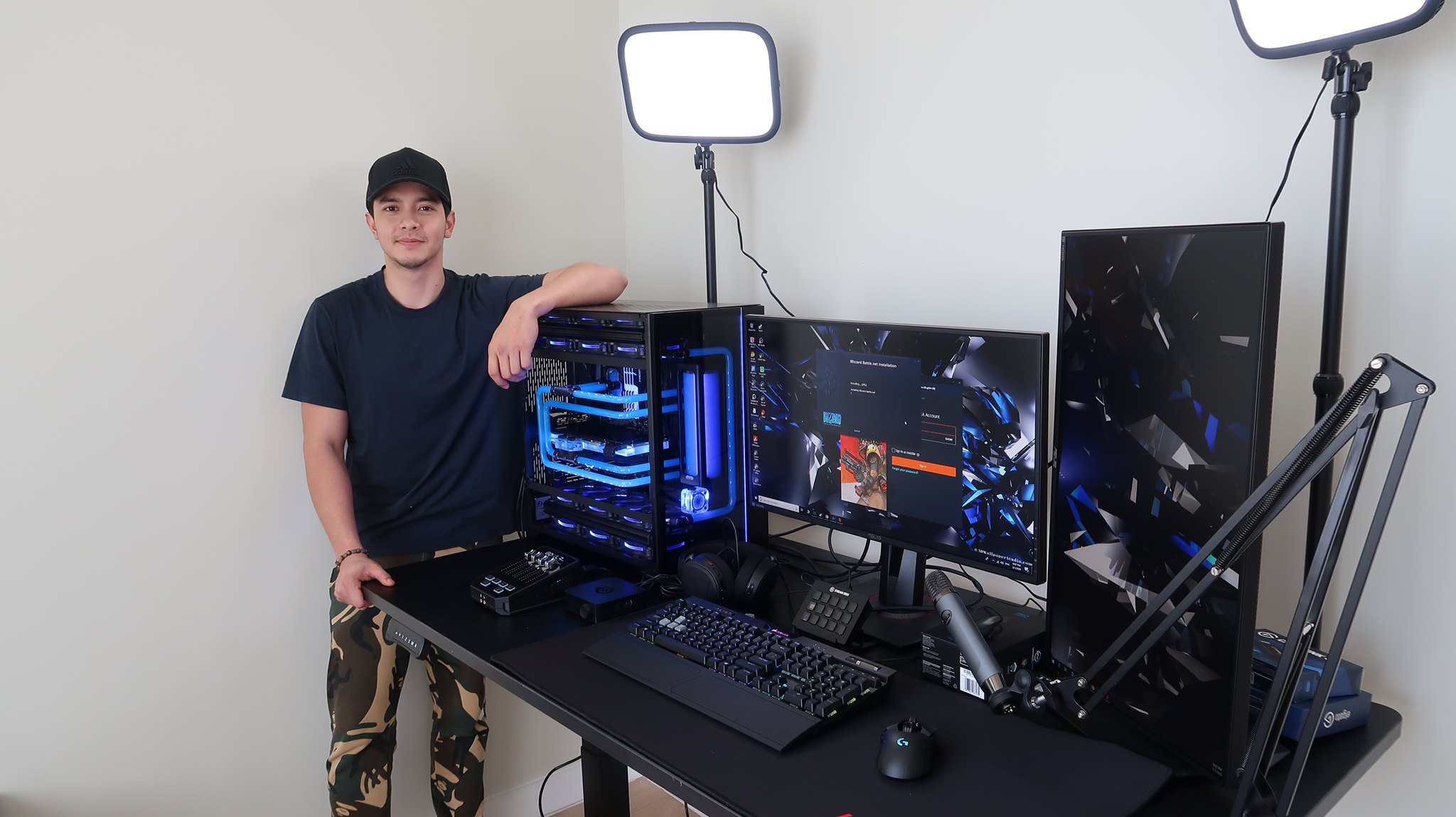 This amount does not include the cost of accessories for Alden's PC, among which are:

With all these included, Mark estimated Alden's whole setup coming close to the vicinity of PHP450,000.

Meanwhile, Mark revealed he usually does not accept offers to recreate a certain setup since he only does custom-made PC builds.

According to the Caloocan-based PC modder, prices of a PC setup could go as high as PHP700,000 to PHP1 million, depending on the PC's purpose.

But Mark noted that other gamers can also do a setup with the same specs as Alden's PC for a cheaper price.