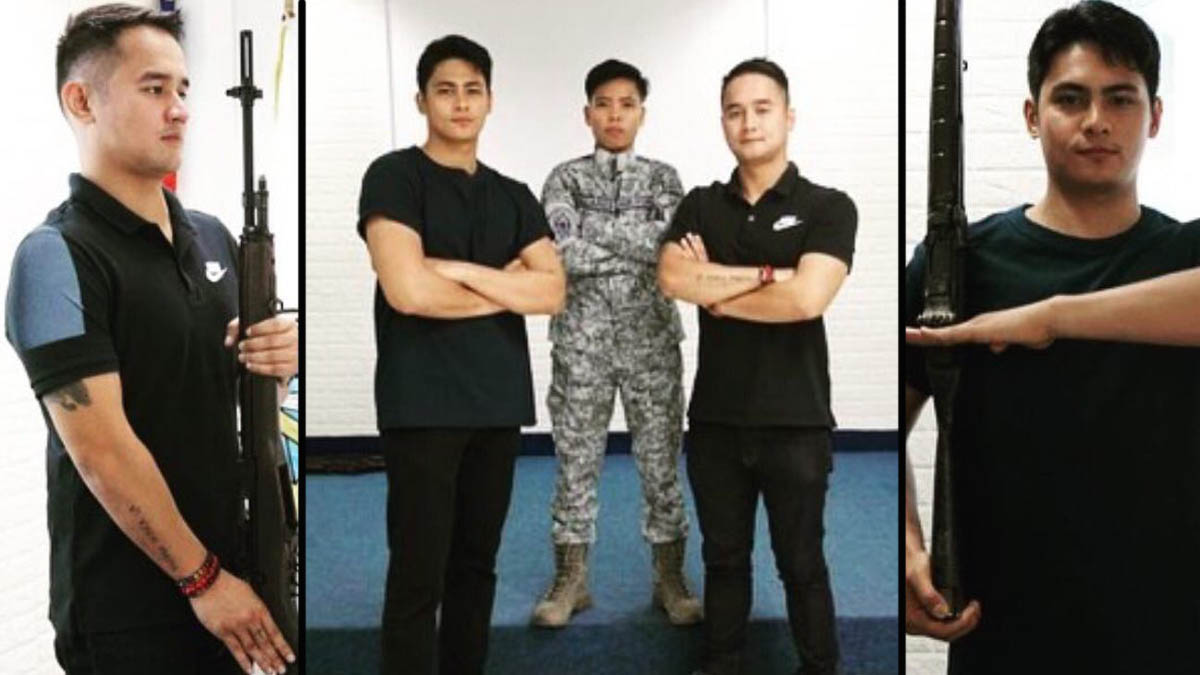 In an Instagram post on Monday, JM shared some photos of himself and Kiko while inside the PAF Officers Clubhouse in Villamor Airbase, Pasay City.

On their first day of training, JM revealed how they learned about basic military “courtesy and drills” as a “first step on our way to airforce reserve.”

As seen on the photos, both JM and Kiko underwent an officer orientation program that includes proper military salute, rifle drill exercises, and lectures. 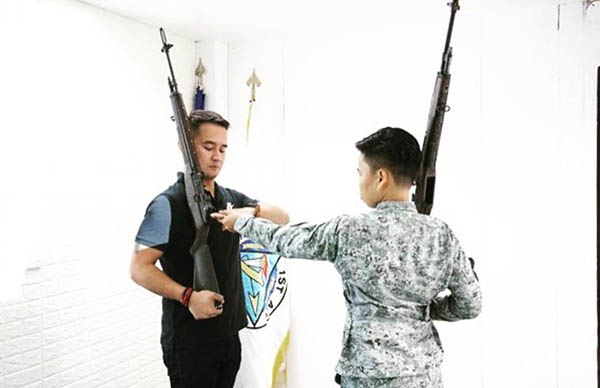 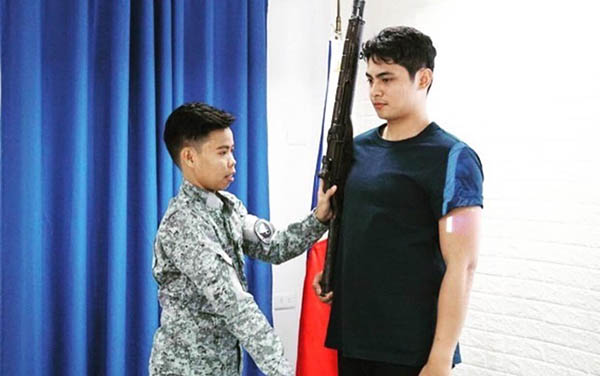 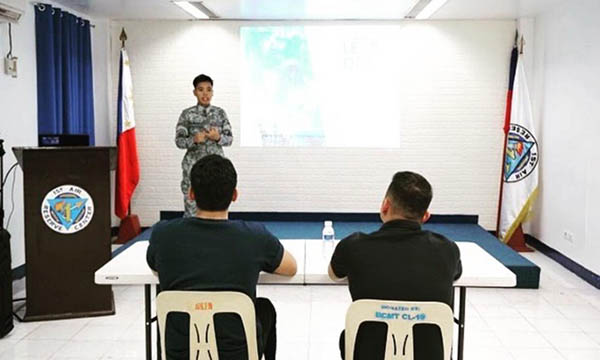 JM also thanked the Air Force reserve-force officers who assisted him and Kiko on their first training day.

On February 18, Reina Hispanoamericana 2017 Winwyn Marquez announced in an Instagram post that she recently signed up for Philippine Navy's basic citizen’s military training.