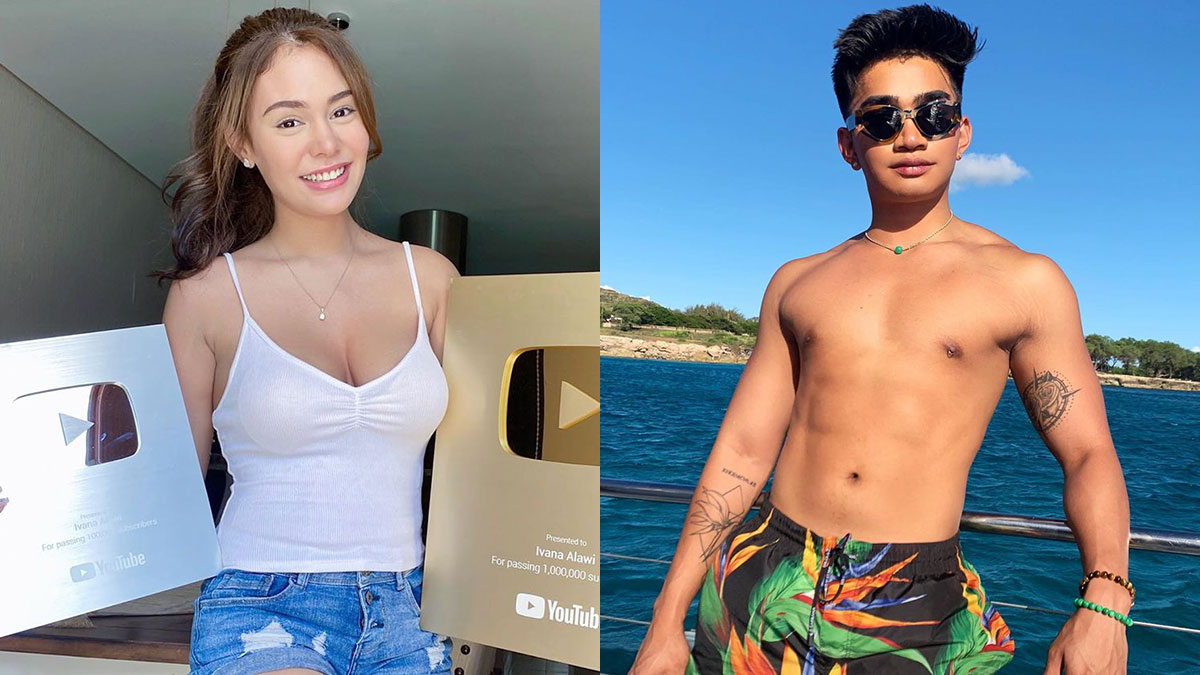 On Monday, March 9, Ivana Alawi (left) and Bretman Rock (right) find a BFF in each other after exchanging direct messages on Instagram.
PHOTO/S: @ivanaalawi / @bretmanrock on Instagram

Ivana tweeted a photo of their conversation and wrote, "SYET!!! He watches my vlog [crying face emoji] [heart emoji] @bretmanrock"

Based on the screenshot, it was Bretman who first sent a message to Ivana, and told the actress, "B**** I live for you!"

Ivana was obviously surprised by gesture and wrote back, "OMG I LOVE YOU!"

Bretman replied, "I was just watching YouTube videos and I was like this b**** is so cute."

Ivana then said, "Ahhhhhh Thank u! This means so much to me. Syet I love you, hope I could meet you soon."

Both of their fans now want them to do a collab video and there's a huge chance that it might actually happen.

With over 4.6 million subscribers, Ivana is one of the most popular personalities in the local YouTube vlogging community.

On the other hand, Bretman is an Internet celebrity and beauty influencer with over 7.6 million subscribers on YouTube and 14.2 million followers on Instagram.