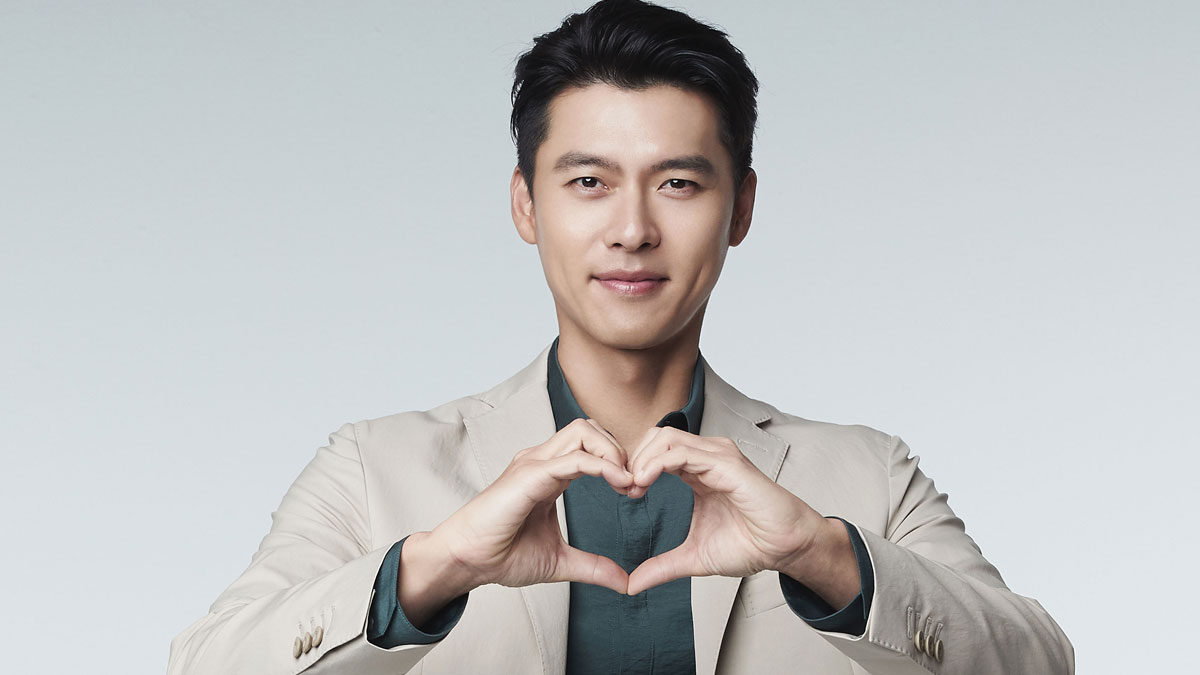 Crash Landing On You star and Smart endorser Hyun Bin is expected to visit the Philippines in the coming months once the quarantine restrictions are completely lifted.
PHOTO/S: PR Photo

The 37-year-old actor is so charming that even local celebrities are enamored by him.

In an interview with Metro.Style, Bin briefly talked about the attention he has been getting.

As translated in English, he said, "I thank them for their attention, and if there will be an opportunity and time, I hope to have a chance to meet and communicate with the fans up close."

It's no surprise two Pinoy brands picked him to be their endorser.

SMART Communications made the formal announcement on May 27.

In an online press conference on Monday, June 1, it was revealed how everything was coordinated and finalized online.

The one-day shoot was done by a production team in South Korea.

The telecom company's President and Chief Executive Officer and PLDT Chief Revenue Officer Alfredo Panlilio only had good words for the Korean actor, whom he met via a Zoom call.

“And when I answered the phone eventually, she said, ‘Are you ready for a Zoom call with Hyun Bin while he’s shooting?’ I said, ‘Of course!’

“He seemed very nice, he seemed very down to earth. Of course, hard on English, but he said thank you for being the endorser."

The brand's Senior Vice President and Head for Consumer Wireless Business Jane Basas also recalled how professional the South Korean actor was during the entire production.

She recalled, "The original board was obviously written in English and he was supposed to be doing the full V.O.

"Imagine such a huge star wanting to practice and when he realized that he would have a difficult time voicing over the entire commercial end to end, we kind of negotiated with him to say certain lines on cam.

"It was very easy conversation... With him, it was a breeze discussing what could be said in front on the cam and the professional V.O."

Basas added that Bin sent them special souvenirs from the shoot.

"After the shoot, we requested for some of his jackets to be sent back home to the Philippines.

"We didn't expect him to send it with his signature. We actually have some souvenir items from Hyun Bin. Very nice guy."

Filipinos can expect more of Bin in the coming months. The telecom brand is planning to hold three special events with him once the quarantine restrictions in the country are completely lifted.

Basas confirmed, "We are flying him once but contractually, he owes us three events.

"We're actually planning these events. Obviously, there will be thousands of people who want to be a part of it, and given the guidelines on GCQ, we may have to wait but he's so excited to come.

"He's actually so excited to come. He would have wanted to come here during the launch of the TVC so we're really, really praying that... restrictions will be lifted soon and things go back to normal so we can make more people happy."