Who is DJ Loonyo? 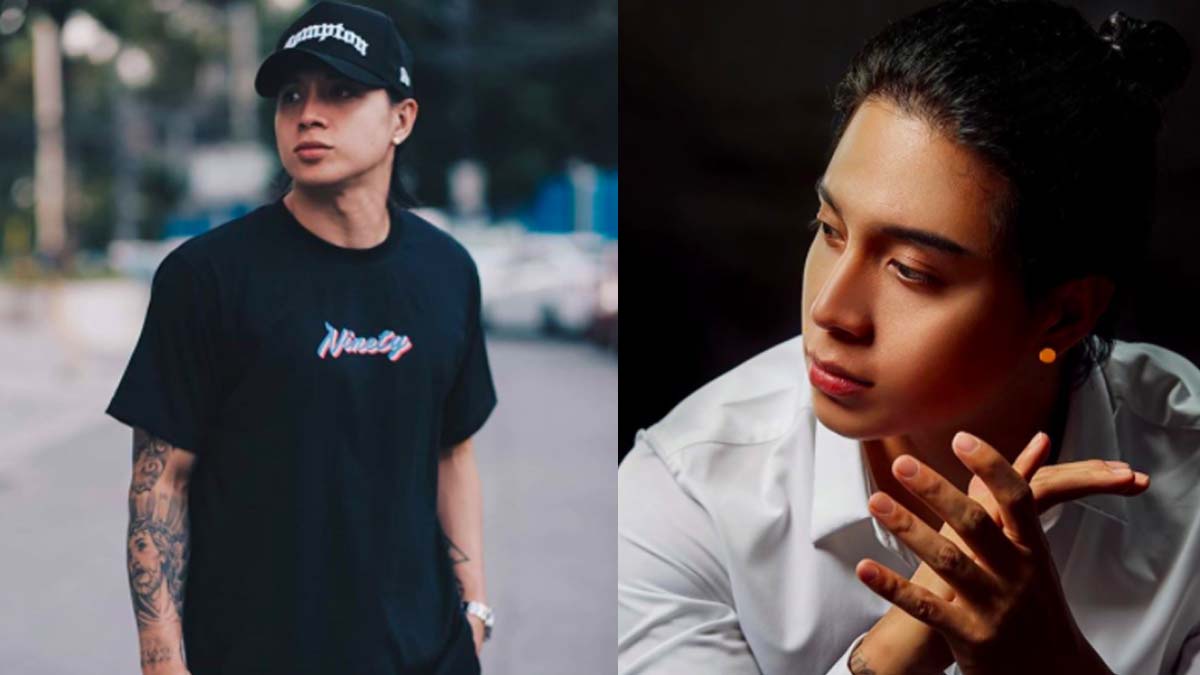 Who is DJ Loonyo?

Over the past three months, his sleek moves and viral dance challenge videos have charmed the netizens.

But DJ Loonyo has also made headlines for different reasons.

For one, his video warning that the Philippines could be the next Wuhan went viral on social media.

He was also linked to actress/vlogger Ivana Alawi after their "boyfriend prank" vlog on YouTube. After the video was uploaded on April 7, 2020, the LooVana love team was born.

Most recently, he drew the ire of netizens for spreading "misinformation" about mass testing.

On Wednesday morning, June 3, he issued an apology on his social media accounts for "the wrong use of terminology," and clarified he was referring to "clinical trials" and not the COVID-19 mass testing.

Here are 10 things you should know about DJ Loonyo.

1. His real name is Rhemuel Lunio.

He was born and raised in Cagayan de Oro.

He celebrated his 28th birthday on April 4.

3. He worked as a DJ at Cove Manila, indoor beach club / night club of Okada Manila.

It was where he got his moniker "DJ Loonyo."

4. DJ Loonyo was the leader of a dance group called Rockwell PH.

According to him, the group was formed in 2015.

In 2018, it bagged three major awards at the DanceStar World Finals. They bested other groups of dancers from South Africa, Romania, Bulgaria, Italy, Croatia, Slovakia, Austria, Hungary, and Russia.

5. DJ Loonyo has been based in Hangzhou, China, since November 2019.

In his interview with Kapuso Mo, Jessica Soho, DJ Loonyo recalled how he got the opportunity to work abroad.

He said, "Two years ago, 2018, mayroong isang group of Zumba dancers, audition day nila, but they need a workshop from me.

"Like kung paano ako mag-workshop sa Philippines, of course, the heart is there and then this girl saw what I did. Right after the workshop, she told me that, 'Welcome to China!'

"The next month, after namin mag-champion sa Croatia, Europe, a contract was given to my handler, kukunin daw ako as chief dance instructor."

6. He is now the chief executive officer (CEO) of his own company called the Funky Dance Studio.

He hopes to open around 50 studios across China.

7. Before leaving the Philippines, DJ Loonyo also worked as a professional dancer.

He appeared on several episodes of ASAP and ASAP Chillout.

He was trained by some of the country's premiere dancers, including Philippine All Stars member Laurence Chua and the Rockstars' Patrick Romero. Eventually, he joined the latter's group.

Some of the performers he looks up to are Usher, Michael Jackson, and Chris Brown.

8. He is the man behind the dance craze #FightSongChallenge that went viral on TikTok and other social media platforms.

In his interview with Kapuso Mo Jessica Soho, DJ Loonyo said he dedicated this to the people working on the frontlines amid the COVID-19 pandemic.

"So when I see that my page has a lot of followers already... why not use it to make a dance challenge that could boost the morale and spirit of our frontliners.

9. In an interview with Magandang Buhay, DJ Loonyo revealed he has been single for more than six months.