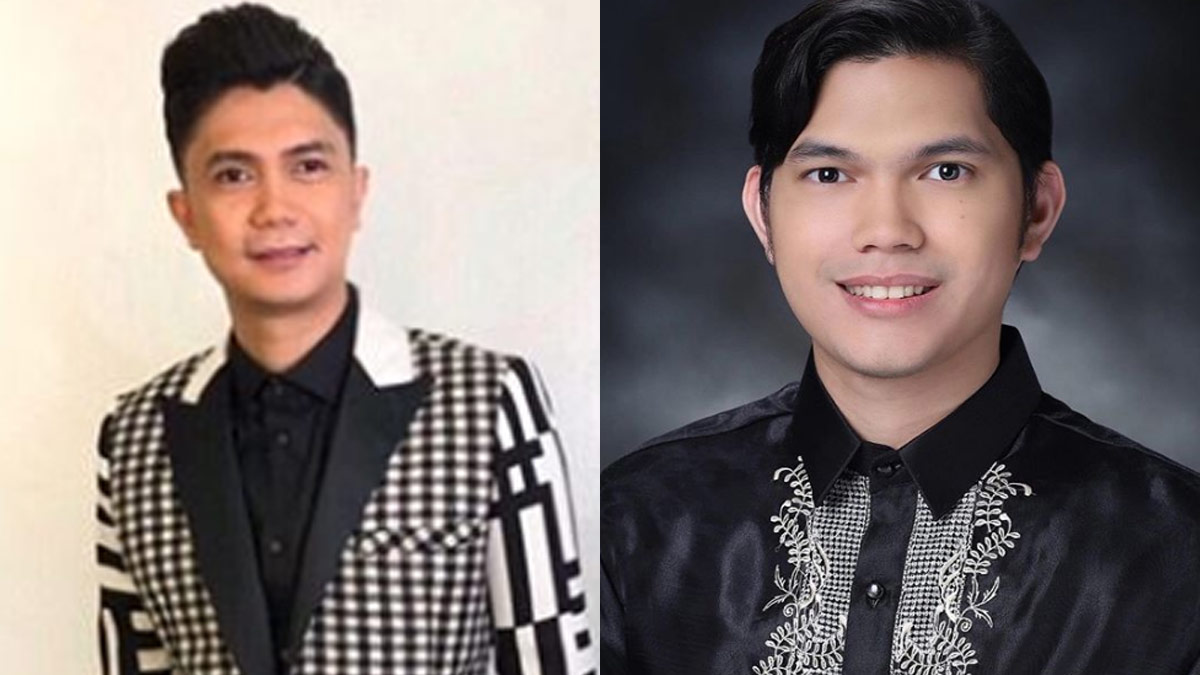 Proud dad Vhong Navarro announced on Instagram that his eldest son has graduated from college.

Fredriek earned his bachelor's degree in Information Technology at the University of Sto. Tomas Institute of Information and Computing Sciences in Manila.

Vhong's celebrity friends sent their congratulatory messages for him and his son in the comments section of his post. 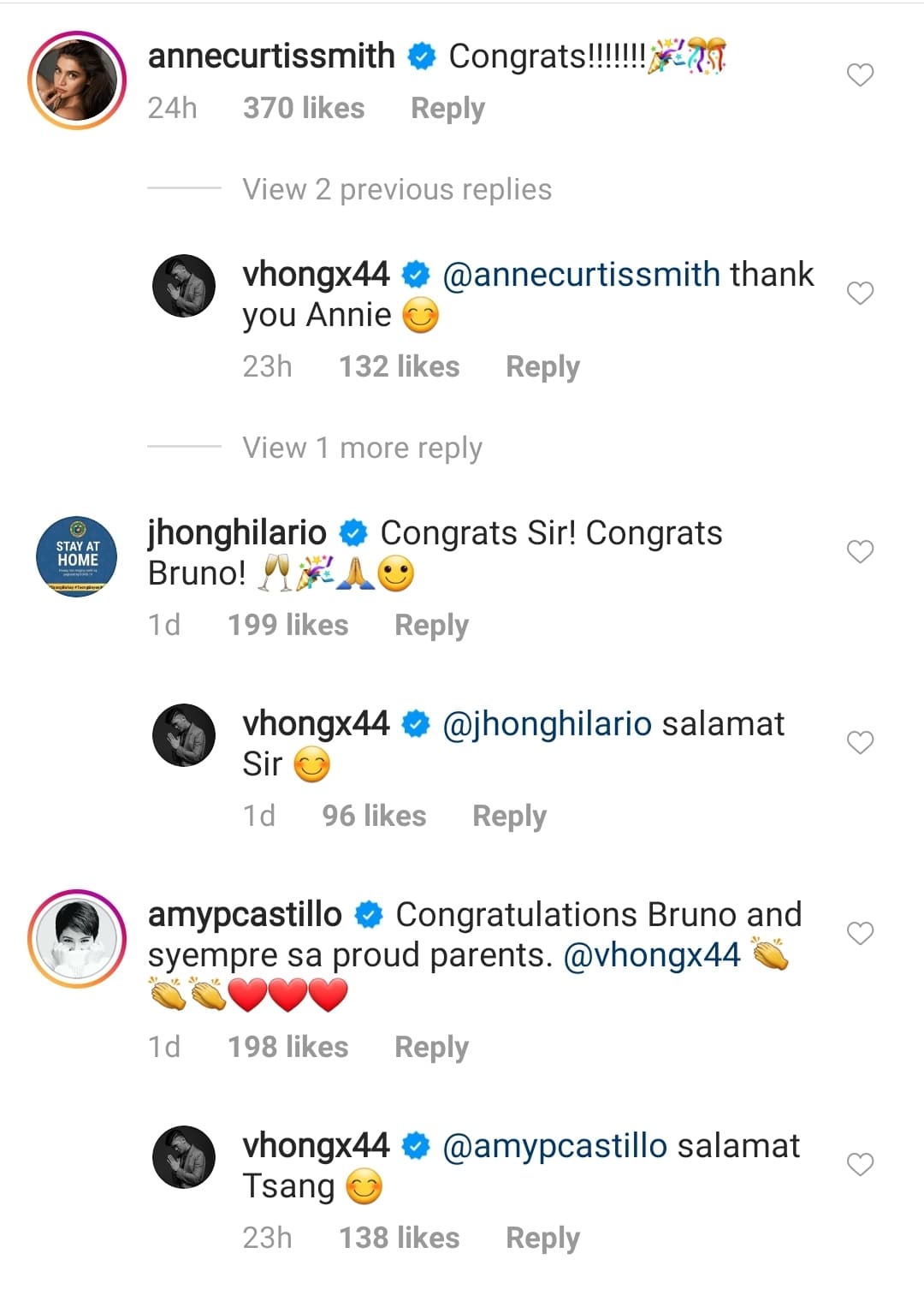 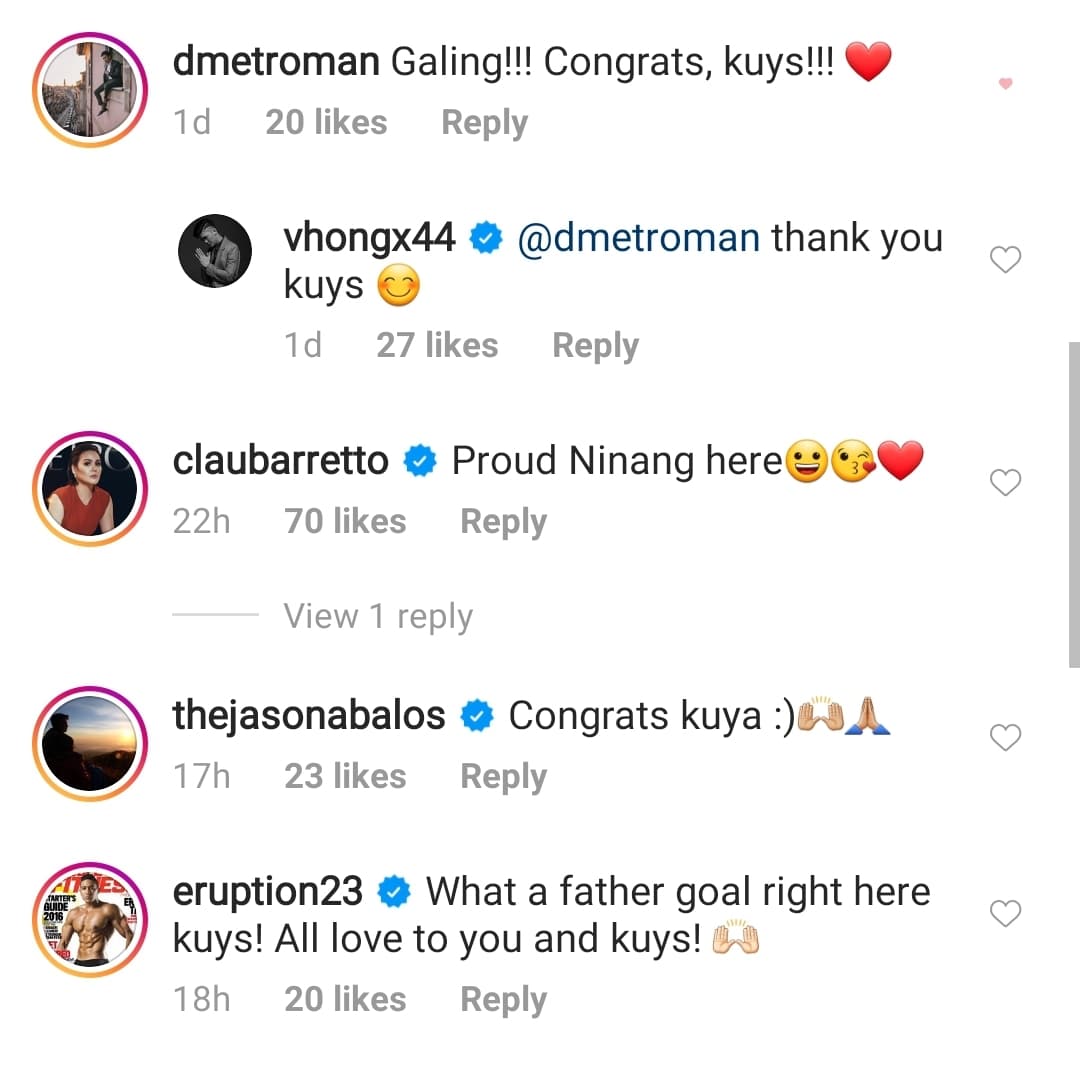 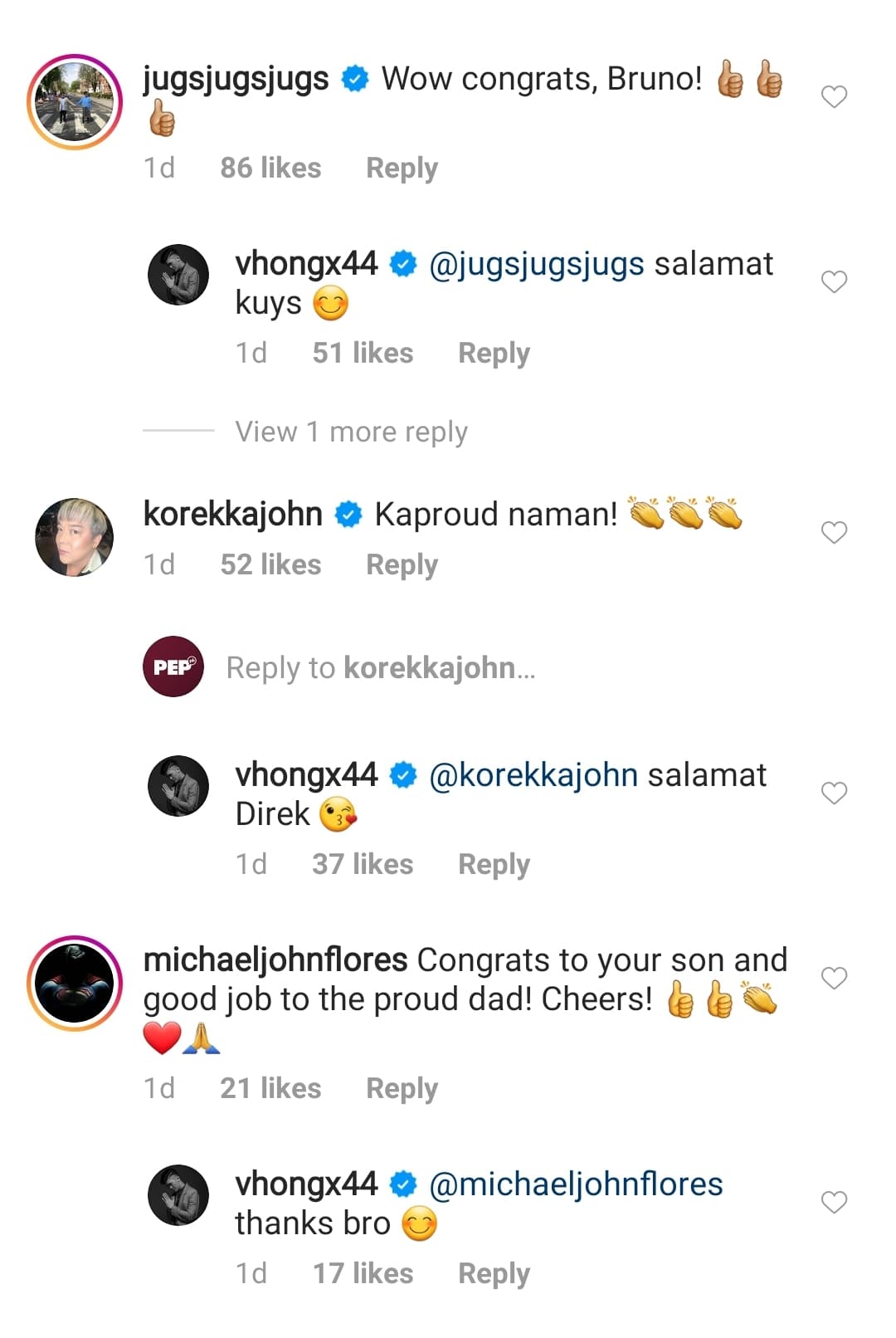 He has another son, Isaiah or Yce, by his former girlfriend Bianca Lapus.