Liza Soberano spa business one of the hardest hit by pandemic 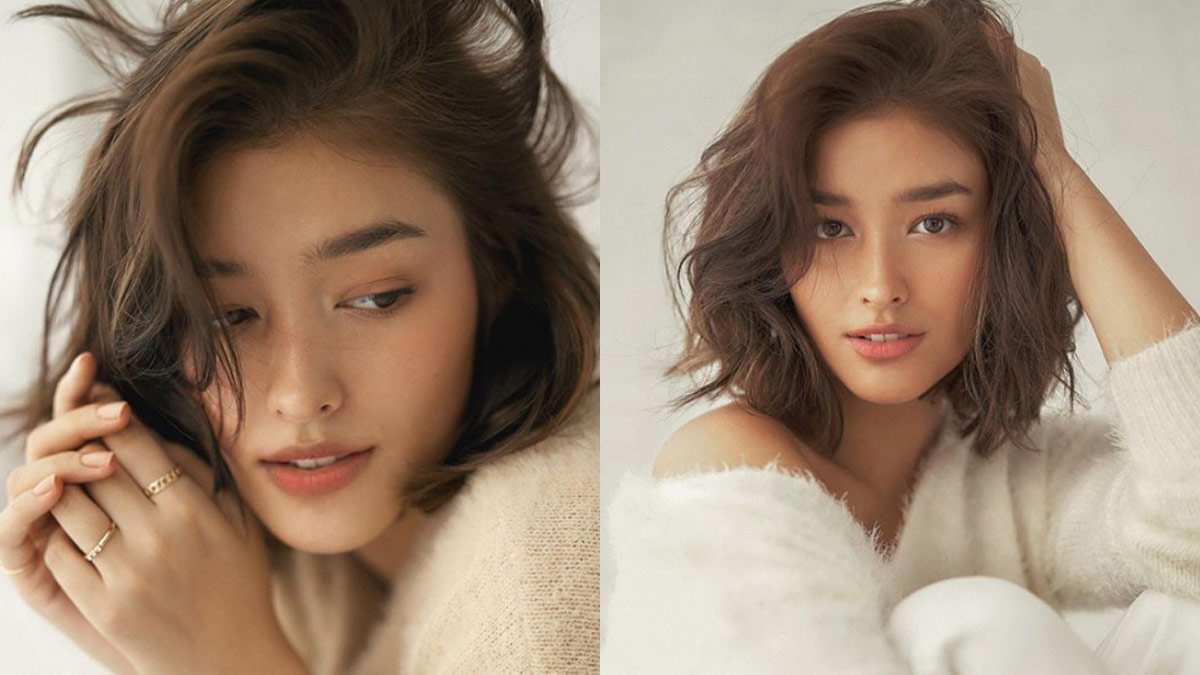 Liza Soberano says she and her business partners are already coming up with ideas for their spa business to cope with the "new normal."
PHOTO/S: BJ Pascual

Beauty and wellness businesses are among the hardest hit by COVID-19.

Liza Soberano has a spa business, the Hand and Foot Wellness Center, and she says it closed in March, following quarantine measures, and, as of August, has not opened.

"Sad to say, I haven’t been able to open up Hope Wellness recently," Liza says in a digital press conference with PEP.ph (Philippine Entertainment Portal) and other members of the press on Friday, August 7.

"Actually, since the start of the pandemic," she continues, "it’s been pretty tough on us."

But Liza and her business partners are hard at work on ideas to keep the business afloat in the "new normal."

"And thinking of ways to kind of change it, but with the same relaxing feeling of the spa and everything. But, of course, with the new safety protocols that we have to abide with."

Liza and partners have also made moves to give their employees financial assistance while the spa remains shut.

Currently, her spa business has two branches: one located along Timog Avenue in Quezon City; the other in Alabang, Muntinlupa City. The Alabang branch just opened last December 2019, three months before the enforced quarantine.

When the branch opened, PEP.ph interviewed Liza, who said that she has always been passionate about self-care and wellness.

She said, "The reason why I put up a wellness spa is because...I'm really passionate about spas.

"Of course, I've been working since I was twelve, and parang pinaka-me time ko is whenever I go to the spa, or like when I go to Belo.

"I've always been the type of person who loves getting treated, you know what I mean.

"And so, I think it was easier for me to put up this business because I'm passionate about it and I really love it and it's something that I really personally enjoy."

With time in her hands these days, Liza is working on her own YouTube channel.

The Kapamilya actress says it was her manager Ogie Diaz's idea to have her start her own vlogging channel.

"I have been focusing more on YouTube because I've always been a fan of vloggers.

"Right now, I'm a fan of Ashley aka bestdressed or ur mom ashley. Those are some of the vloggers or YouTubers that I enjoy watching.

"And during the course of quarantine, I never thought that I would actually come up with my own vlogs because I don't think I'm a good talker. I'm better at writing...

"But then, I realized that writing sometimes doesn't convey the real emotions that we have. So I decided to try out YouTube with the push, of course, of Tito Ogie, my manager."

Liza admitted that it took her some time before starting her own YouTube channel because she has always liked her privacy.

"I'm still trying to get better at it," says the girl who has been on everyone's Most Beautiful List. "But I'm starting to kind of enjoy it. It's a way of sharing my life to my fans, which I haven't been able to do so in my previous years because I was always more of the private type.

"I didn't like sharing what was going on in my life, but I decided maybe it's about time."

The 22-year-old star says she also realized that she needs a new platform to reach fans.

"I'm at a place where I'm more comfortable with myself and seeing myself more often, because before I hated seeing myself on billboards or TV. I wouldn't watch it.

"When I watch myself, I notice these little flaws about myself and I hate it, but I learned a lot about myself over the course of quarantine, and I guess that's also what pushed me to start vlogging."

Quite apart from vlogging, Liza has gotten very involved with the kitchen. She's been busy cooking for her family, particularly during special occasions.

Liza took charge of the kitchen for the birthdays of her sibling, dad, aunt, and boyfriend Enrique Gil.

Asked about the cooking experience, Liza says, "It was different because usually we eat out at restaurants and, of course, this time we couldn’t do that.

"It was different but not any less meaningful. Actually, even more so because it was an opportunity for us to bond and have conversations with each other."

She adds, "We celebrated at home. I actually cooked for all of those birthdays. We made home-made cakes.

"Like I was just saying, it was different but just as meaningful because now we have the opportunity to just sit down, have real conversations with each other, reflect also at the same time, and realize what we’re grateful for, and how we’re privileged in so many ways."

Liza has busied herself with charity projects during quarantine.

She also prepared food for hundreds of frontliners and medical workers as a way of expressing gratitude for their sacrifice.

"I would even, like, hand-write little notes on them. I feel like, more than the food, what they needed at that moment was words of encouragement because they need to know… it’s important for them to know that they’re not in this battle alone, because it could feel like that.

"I know that they’re isolated and they need to stay away from their families because they’re battling the coronavirus and they don’t want to risk their families getting infected, too.

"So I can only imagine how lonely they must feel but… It’s important to encourage them and let them feel that we’re all in this together and we’re doing our part as citizens of the Philippines and citizens of the Earth to help them."