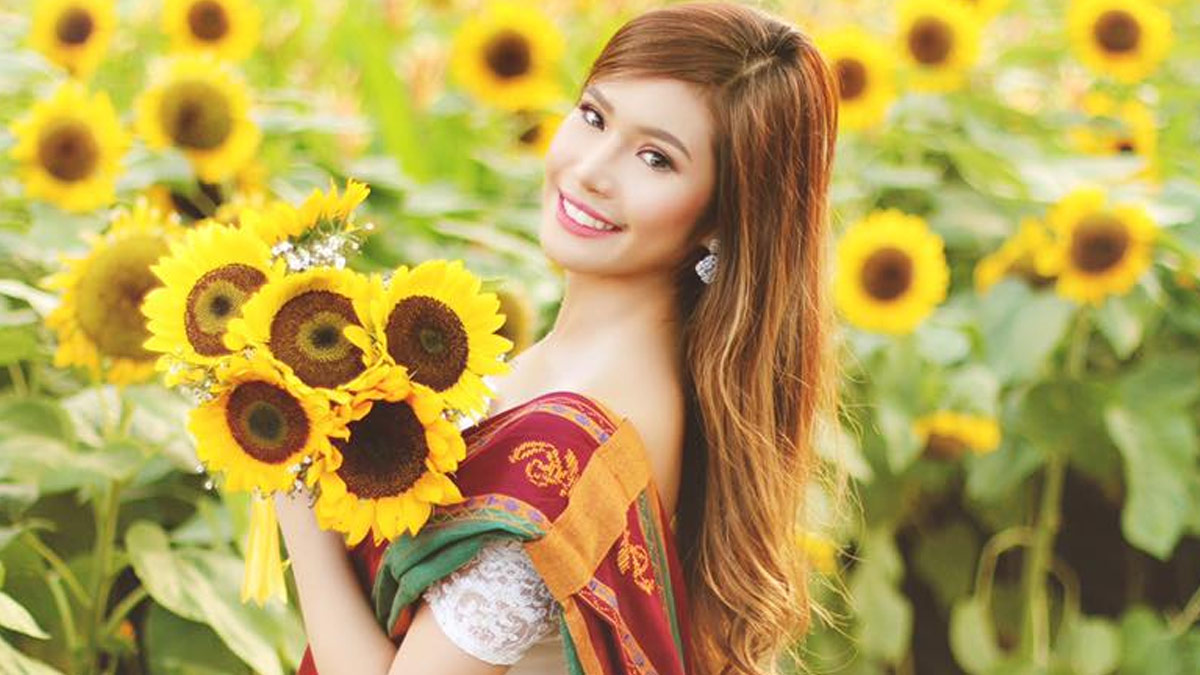 In June 2017, Myrtle Sarrosa finished her bachelor's degree in Broadcast Communications at the University of the Philippines in Diliman, Quezon City with flying colors.

Myrtle then enumerated the opportunities that came her way after completing her studies.

"I think that was the turning point na hindi ko nilimit yung sarili ko in just doing TV work, but I went into singing and songwriting.

"So I got into gaming, and I got the chance to travel after that, so I think that was the turning point of my career and as a person."

Myrtle pursued an acting career after she won PBB in 2012.

She appeared in several ABS-CBN shows but, at that time, she also felt unsure about what she really wanted in her life.

"I needed to re-learn, go back to school, study, para ma-realize na parang there's more to life than just fame.

"And sometimes opportunities don't come to you during that time, it's because you need to improve.

MYRTLE: MULTI-tasker to the core

Although Myrtle is focused on improving herself as an actress, she has been exploring other possibilities as well—as a performer, an influencer, and an online content creator.

Myrtle told the press it's all about multi-tasking, "We have so much time in a day, so yung mga binibigay sa akin na mga oras, ginagawa ko doing the things that I love.

"In the afternoon, I do my work. Pagkatapos in the evening, yun yung opportunity ko to connect with my friends.

"And usually, yun nga, habang naglalaro kami, sinasabay ko na, ini-stream ko na rin so that I have the opportunity to reach out sa followers ko.

"You hold your time, you don't have to spend so much time in the traffic.