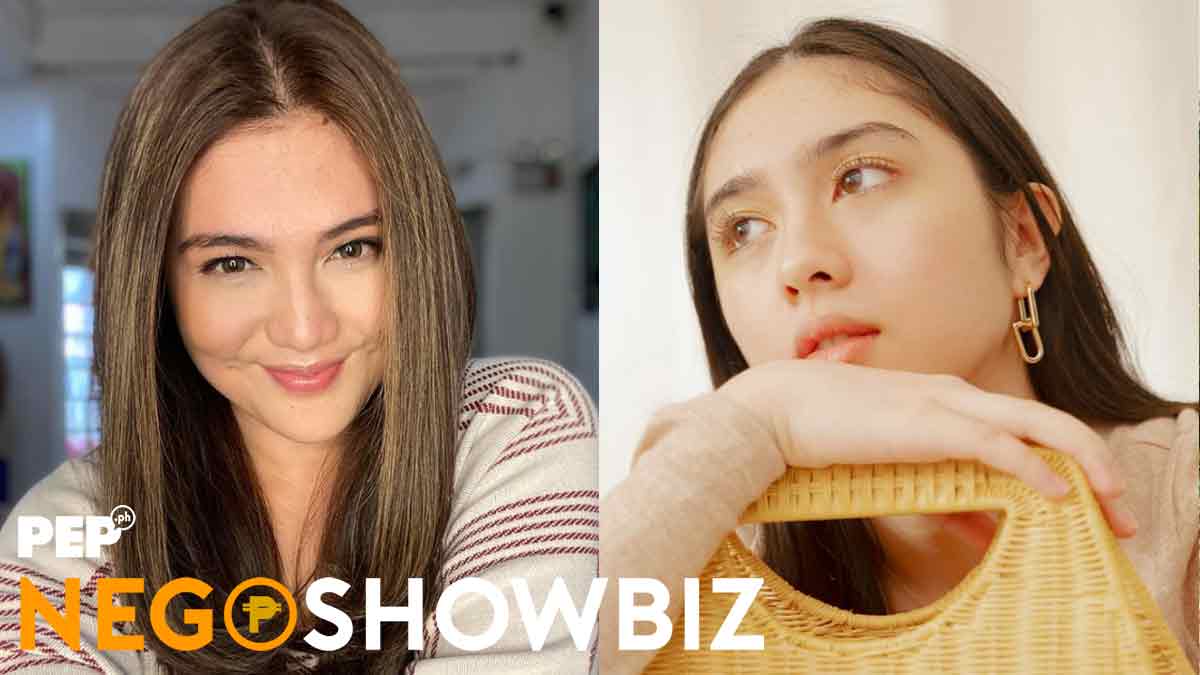 Dimples Romana is "happy" to see her 16-year-old daughter Callie "using her strengths" to put together an online business that helps local artisans promote their products.
PHOTO/S: @dimplesromana / @callieahmee on Instagram

Dimples Romana is proud to report she is now a mother to a budding entrepreneur.

Her daughter Callie, 17, is launching her online business Cal the Brand soon. 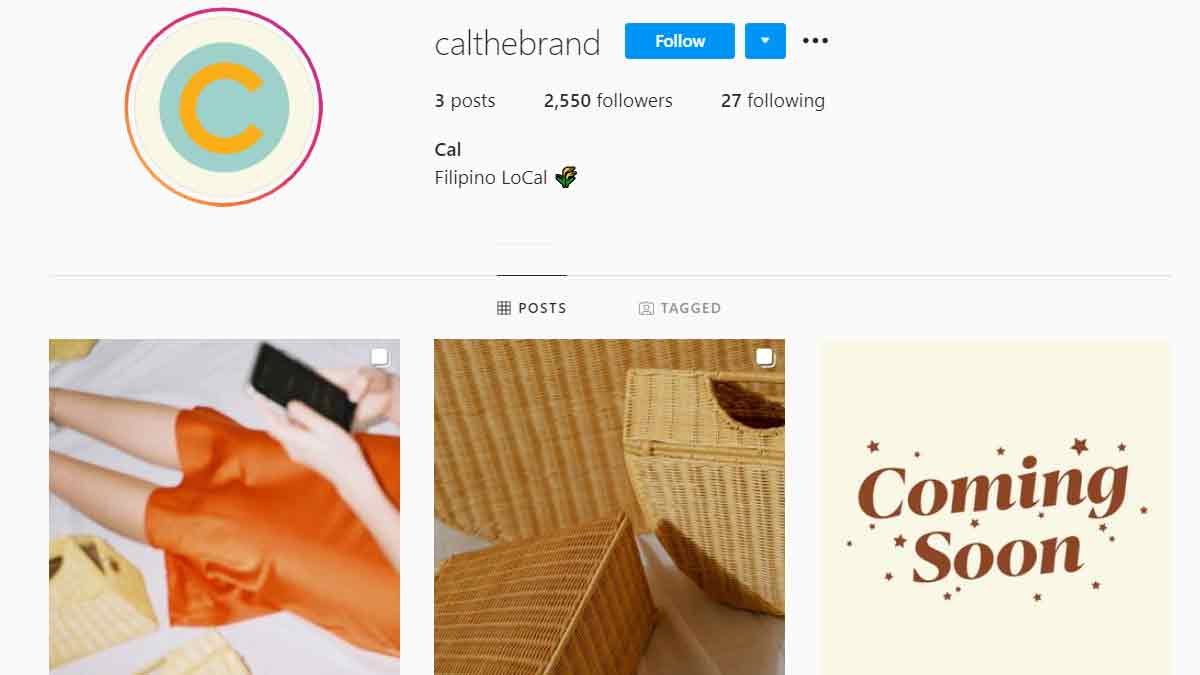 Talking to PEP.ph (Philippine Entertainment Portal) during the 25th anniversary of Preview.ph on December 5, 2020, Callie said she envisions the brand to be an online showcase of bags made by artisans using native materials.

She said, "I've been working on this project maybe a little over a year now, and I'm actually launching very soon.

"I'll be mainly doing it online for now. I want to use it as a platform to promote the products of local artisans.

"So, for example, my first collection is a few rattan bags that are handmade in a province." 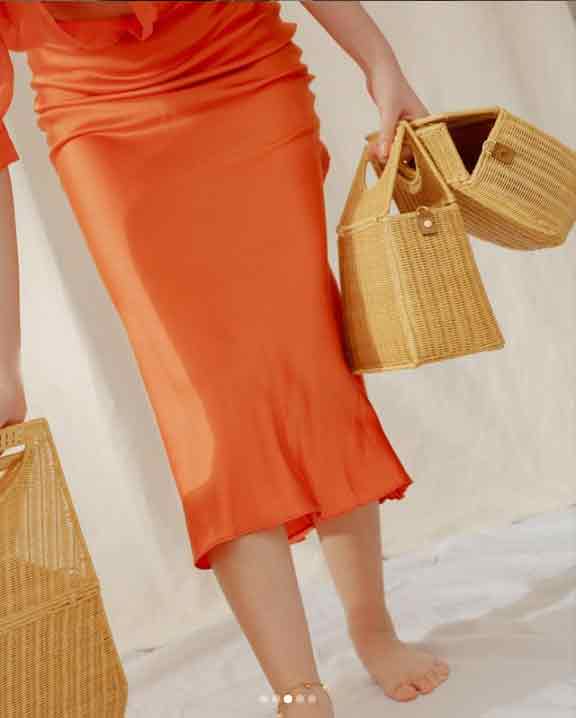 According to Callie, starting her own business while she's still in her teens has been her goal for some time.

She elaborated, "I've been really wanting to start something on my own as early as now so that, at least when I'm older, there's a chance for it to get bigger and, hopefully, reach a lot more people."

Callie wants to do collaborations as well, expand the brand's catalogue from bags to accessories, and hopes the brand will appeal to young people.

Impressed by her daughter's endeavor, Dimples said, "When I found out she wanted to come out with Cal the Brand, I was so excited.

"Plus, she wanted to push for local artisans nga from the Philippines. I think Albay is the first one. I like that because, especially during this time, we want to be able to help one another, especially the communities, the artisans from different provinces natin sa Pilipinas.

"Lalung-lalo ngayon na I'm sure a lot of industries are suffering from COVID, from not being able to create more, to produce more products.

"I'm just happy that Callie, being very young at 17, really thought about being mindful about the communities and the resources that we have now."

Did Dimples assist Callie in putting up her business?

She answered, "I want to take credit, but no. Even her money was her own money from the other endorsements that she's been doing lately.

"All this is actually her. I think that’s why she also takes pride in saying it's Cal the Brand, not Cal and Mom the Brand.

"I'm just happy that she's taking it into her own pace, using her strengths, and you know, being mindful kasi iyon naman iyong pinaka highlight para sa akin.

"Cal the Brand is very conscious on how we can help out." 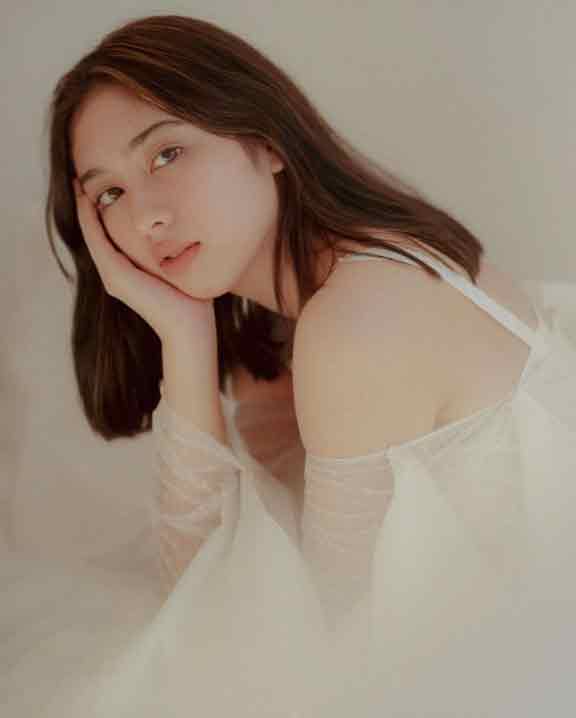 Although Dimples is going all out in her moral support for Callie, she is not one to interfere with her daughter's decisions.

The actress said, "You know, as parents naman, at least for me, I let her be. Like I'm sure everyone knows naman that I let Callie pick the path.

"Usually, di ba, when you're an artista, your children get asked if they want to be artistas as well. And for Callie's case, she wasn't keen to doing that.

"At least in the first 17 years of her life, she didn't feel like she wanted to be in this business. I was just really letting her be.

"In fact, she's about to go to Australia to be in college next year to study aviation. Mas ganoon siya.

"That makes me very, very happy that she wants to push this online kasi at least she will be able to do it pa rin while she's in Australia next year."