The incident "that totally traumatized" Piolo Pascual as a plantito 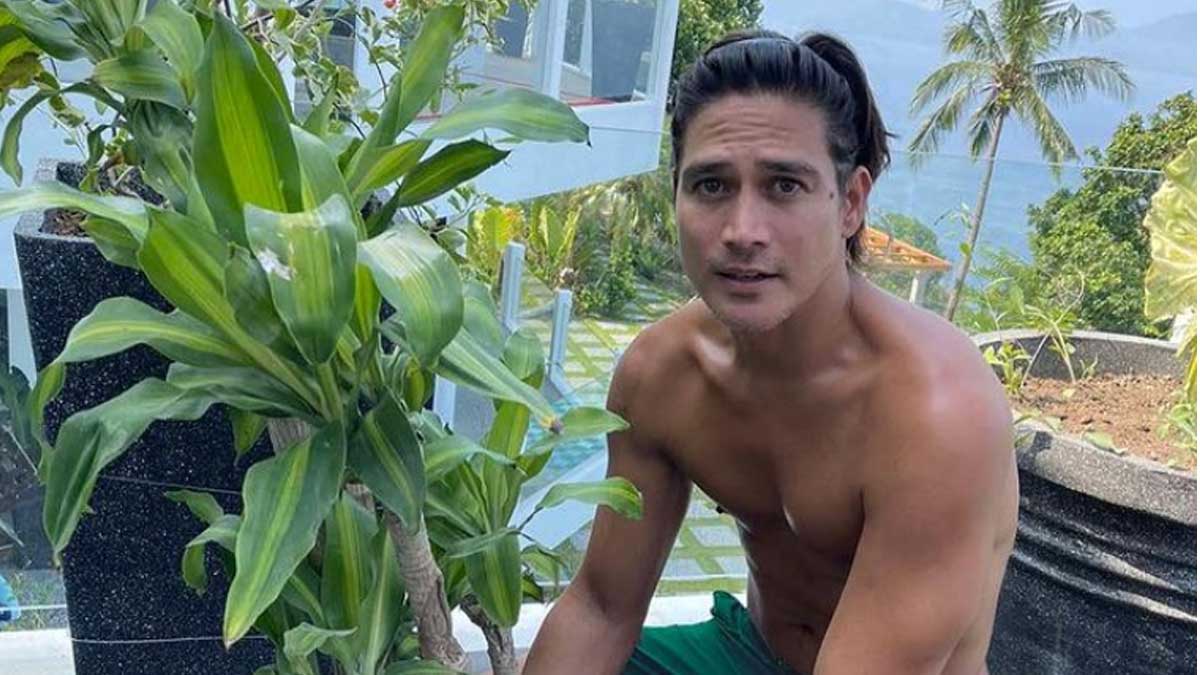 In the morning, part of Piolo Pascual's daily routine in his Batangas beach house is spending about an hour with his plants.
PHOTO/S: @piolo_pascual on Instagram

Piolo Pascual’s probinsiya life in Batangas is so idyllic.

He wakes up early after getting at least seven hours of sleep, and starts his day with a two-kilometer hike.

He gets to see the sunrise and enjoy the wonders of nature around him.

The first half of his day is mostly spent on his workouts.

A gym buff for more than 20 years, the Kapamilya actor has added an activity: Tend to his plants.

That’s right, the 44-year-old actor is a plantito.

He tells Round The Clock, a YouTube video produced by Lx2 Entertainment, “Nine o’clock, as soon as I’m done with my workout, I attend to my plants.

“That’s the biggest thing that has changed in my life. I have so much plants at home.

“It takes me about an hour minimum to water them, to check on them, each one, check on the leaves, and just making sure they are alive and that they’re watered.

“So that’s also part of my workout.”

In the beginning, one of his major challenges was growing the plants in a sandy soil.

He says, “…our place is by the beach so it’s hard to grow plants especially because of saltwater and the air. It took me sometime before I could grow and plant, cultivate my own plants…”

Piolo has also made several trips to “Laguna, Bulacan...Paranaque, everywhere” and around Batangas just to buy plants.

One incident left him heartbroken.

“There was one time that I planted so much in the resort and just one typhoon wiped out everything.

"And that totally traumatized me.”

But it did not stop him from nurturing more plants.

The Kapamilya stars muses, “I guess it made me appreciate the value of patience and just the discipline, you know, of having to understand what I had to go through for them to thrive.”