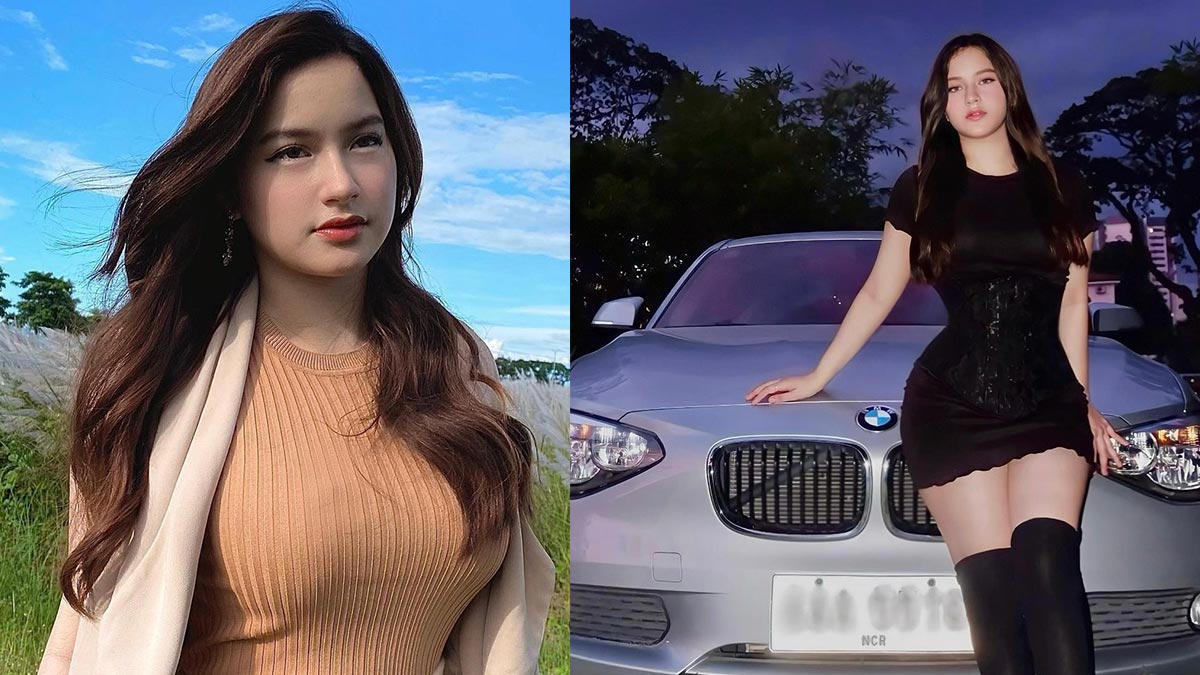 On Monday, November 15, 2021, GMA-7 teen star Jillian Ward reveals on Instagram she has bought herself a new BMW sedan.
PHOTO/S: @jillian on Instagram

Former child star Jillian Ward is all grown up at 16, and now proud owner of a BMW.

On Monday, November 15, 2021, the Prima Donnas star posted on Instagram a photo of her wearing a little black dress and leaning in front of her new ride.

"My new baby car," Jillian wrote with a black heart emoji in the caption of her post.

As of Wednesday, November 17, 2021, her post has garnered over 144,000 likes. The comments section of Jillian's post was filled with congratulatory messages from her fans. 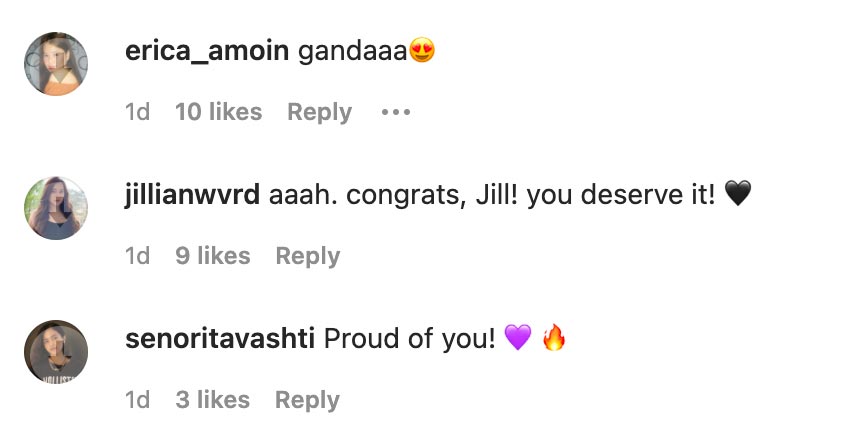 But aside from her new car, Jillian's beauty also charmed many of her followers. 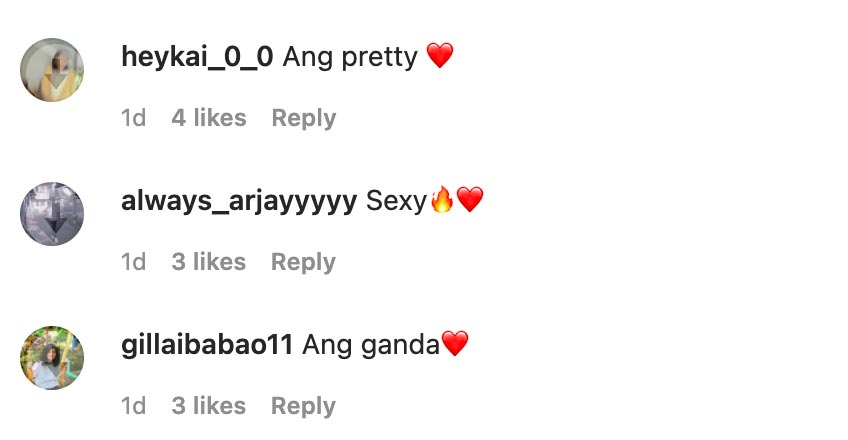 Jillian has two other cars parked in the garage—the family's Ford pickup truck and a black van.

The van, one of Jullian's first investments as a child star, has been customized with all-pink Hello-Kitty-themed interiors.

Her mom Jenny Ward bought the van in 2012 for Jillian's use during her taping.

Aside from the cars, Jillian has also invested in a two-story house in Quezon City.

In an interview with 24 Oras on September 12, 2012, Jenny said she has been guiding her daughter with her finances at an early age.

Jenny said, "I put the money in the bank 'tapos she has her own account na hindi ko ginagalaw."