Pia Wurtzbach grateful to be recognized for her advocacy projects 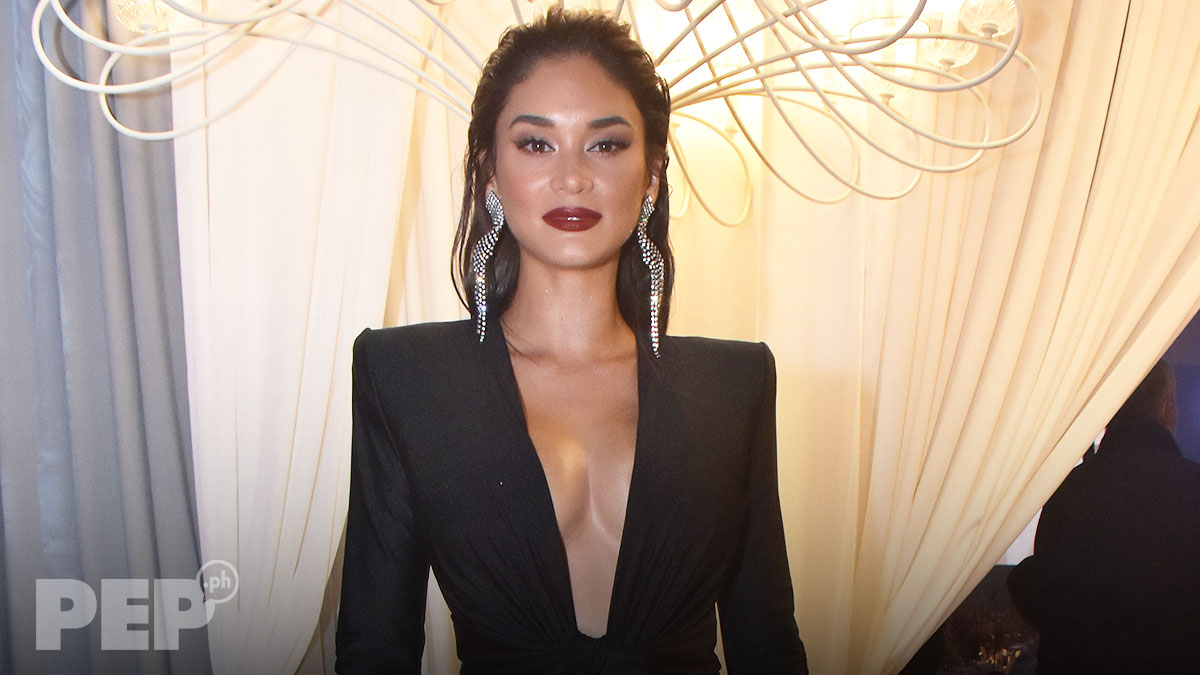 Pia Wurtzbach on being honored for her charity work at the Preview Ball 2022: "I'm so happy that despite it being years already since I won Miss Universe, and that I do a lot of shoots like fashion shoots, endorsements, commercials... But I still get recognition for my advocacy work which, sometimes, I feel like people don't take notice so much. But getting an award like this feels like they see what I'm doing. "
PHOTO/S: Sany Chua

Over the last few years, Pia has served as an ambassador for World Wide Fund for Nature Philippines, and has used her voice to speak for LGBT+ rights and the HIV/AIDS charity organizations such as UNAIDS Asia-Pacific and LoveYourself Philippines.

She said, "I'm very grateful for Preview for giving me the Advocate award."

Her fiancé Jeremy Jauncey was also among Preview.ph's honorees at the ball, which made it a double celebration for Pia.

"And also, I got Jeremy's award. He also got an award! So, [I'm] really grateful for the recognition."

Talking to PEP.ph (Philippine Entertainment Portal) exclusively at the ball, Pia said the award was special because she hadn't realized her charity and humanitarian projects were being noticed.

She thought people only saw her glittery lifestyle, "I do a lot of shoots like fashion shoots, endorsements, commercials...

"I've been used to it already because of just the way work is... the OOTD, the outfit, the commercials, the glam side of it.

"But not so much the humanitarian side. And it's always been like that, so I'm used to it.

"But I still get recognition for my advocacy work which, sometimes, I feel like people don't take notice so much...

"Getting an award like this feels like they see what I'm doing. They see the other side of me.

"And it gives me the energy to keep going and to keep working on the advocacies that are close to me.

"So I'm so glad that Preview was able to recognize that."

Pia expressed her hope that Preview's acknowledgment of her advocacy would help promote her charity works and get more people involved.

She told PEP.ph, "I think it's more of a challenge on getting people's attention, on how you can get them interested in the work that you're passionate about.

"So I still feel like... I have a long way to go when it comes to these things.

"But I'm really happy that there are organizations that recognize my efforts such as Preview."

Meanwhile, Pia confirmed that she is gearing for the second season of My Papa Pi with Piolo Pascual and directed by Cathy Garcia-Molina.

The comedy series wrapped up its first season last June 18, 2022, and was replaced by Idol Philippines.

Pia said their only problem right now was getting her schedule and that of Piolo's in sync.

She revealed, "We're still in the talks of doing a Season 2, maybe! But that will all really depend on our schedules.

"Piolo, obviously, has a very busy work schedule because of the success of his show [Flower of Evil]. He always has stuff lined up.

"I also have a few things going so it's a matter of getting our schedules aligned.

"But a season two is already in the talks so we'll see."