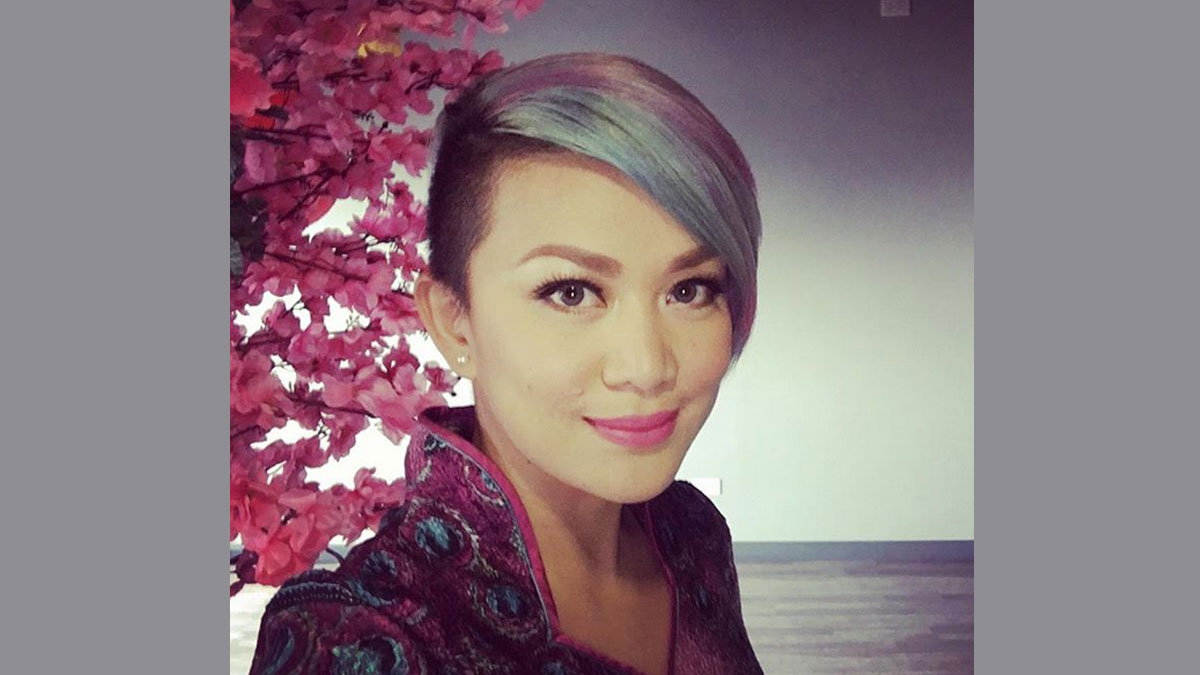 Tuesday Vargas will be one of the judges at this year's SM Little Stars. Auditions starts on April 6 in select SM Malls nationwide.
PHOTO/S: @tuesday_v on Instagram

When Tuesday Vargas became a mom in 2001, she was not daunted by puyat.

As a band vocalist and a stand-up comedienne with nightly gigs, she’s used to living "with little sleep."

Even her work environment did not become a problem when she decided to purely breastfeed her son.

At the media launch of SM Little Stars 2019, where she will become a judge, she told PEP.ph (Philippine Entertainment Portal), "I was able to do that until he was almost one year old.

"I would go home, change completely kasi siyempre the bar scenario is mausok, madumi, and then I would breastfeed my son.

"There were times when before ako mag-perform sa stage, nasa isang tabi ako, I would pump.

Embracing her then-new role as a mom, she also changed her lifestyle.

"'Tapos after stopping mag-breastfeed, I became a vegetarian. Ang nasa isip ko kasi nun, I had to be healthy rin for my son, I had to take care of myself.

Was she able to easily adjust to the demands of having a baby and being a working mom?

Tuesday replied, "It has a lot to do with prioritizing what’s important in your life.

To this day, she reaps the rewards of breastfeeding.

"Having said that, I mean, yung physical contact with a growing child while building your career was super important to me.

"Hindi kasi ako yung super tutok na mom, so every chance I could get, kinakarga ko siya. That kasi would make him feel secure.

"Ngayon, kahit na lagi akong wala with so many other things, I have with my events business, my showbiz career, ‘tapos lagi rin ako nagta-travel cause I also do travel blogging, my son really grew up to be very independent, very self-sufficient.

She did not let her gigs get in the way of being a hands-on mom, hence, wherever Tuesday went, her son Kaya was there.

"'Tapos eventually, he developed his own talent, his own taste, mga likes and dislikes.

One thing she’s most grateful for: Kaya did not grow up feeling entitled.

"Fear ko yun since he meets a lot of popular people, di ba. Pero he’s not even using the 'my mommy is a celebrity' card. He wants people to know him as himself, as Kaya, ganyan.

"Pag nasa school, he wants me to sit at the back, pero he’s not ashamed of me, ha.

"He could focus more kasi when he doesn’t see mga gano’ng distractions na people look at me, take pictures with me.

"Pero talagang gusto niya na magkaroon siya ng sariling name. He has a band of his own. He is creating his own music now. He is recording, ano na rin siya, very inclined siya sa arts."

NOT A NAGGER MOM

Tuesday’s parenting style is "chill," and she "rarely gets mad."

She does not have rules, but "marami akong negotiables."

She's not also the "nagger" type who has a lot of reminders.

"But ever since, I don’t dictate anything to him even religious belief, even the way he’s supposed to speak, to dress up.

"Example yung curfew, I will ask him, ‘Anong oras ang dapat na uwi?’ Then we will both agree.

One thing she appreciates: Their communication lines are open.

"He always replies. He answers my calls.

Does he confide about girls?

"Oo. I think he has several other girlfriends. May dalawa pa akong neighbor,” she quipped, laughing.

"I grew up with a very strict dad, e. Medyo traumatic yun for me as a girl growing up.