Is Saab Magalona putting a hold on #DailyPancho photos? 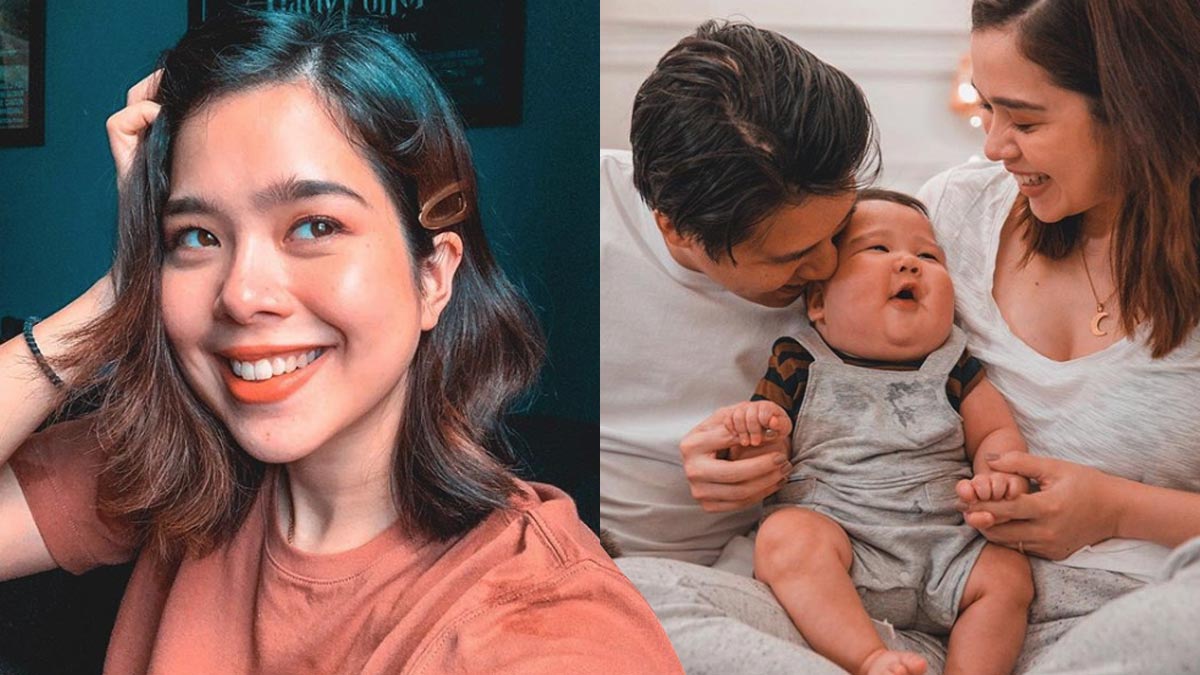 Saab Magalona gives the pros and cons of being a mom in the digital age.
PHOTO/S: @saabmagalona on Instagram

The celebrity mom knows this for a fact, which is why she came up with the hashtag #DailyPancho.

But lately, Saab has been thinking twice about posting less photos of Pancho.

At the Tang #RealMomsGetItDone campaign event last March 27, Saab told PEP.ph (Philippine Entertainment Portal), "You know, there are some days that I regret starting the hashtag because there are a lot of demanding... pero alam ko naman that they love Pancho, so it doesn't bother me so much.

"But then, sometimes they become a little too intrusive? So, I'm trying to find the right balance of not posting so much, not updating all the time."

Saab was also aware that Pancho will eventually see these #DailyPancho posts.

She continued, "I keep thinking about it, I think he would be weirded out when he finds this out? Now that there's a lot of things there.

"I weigh it out ,and there are more people who are inspired by him and who tell me they become so happy because of his photos.

"That's why I continue to do it. But less or so now, that's my perrogative.

"But he makes people so happy, so how can I stop?"

Being a mom in the digital age can get overwhelming, especially with all the information thrown their way.

And because of social media, a number of netizens can openly comment about celebrities' parenting skills.

Saab, who has had her share of criticisms online, is gradually figuring out how deal with these.

She tells PEP.ph, "Well, you just have to really filter it.

"Sometimes, there are days when, like today, you choose to reply to the trolls. Like today, I did, because someone shamed me for bottle-feeding.

"Parang, you know, you just have to educate them that, you know, I don't think you're really going to understand until you're a mom. There are things that are different for each mom.

"And then there's most of the time when I just don't really reply anymore.

"And then sometimes, you know, if I have the time, I delete what they say if it's negative kasi parang naiinis ako.

"But to be fair, there's not a lot of negativity anyway. Parang people are kinder to mothers?