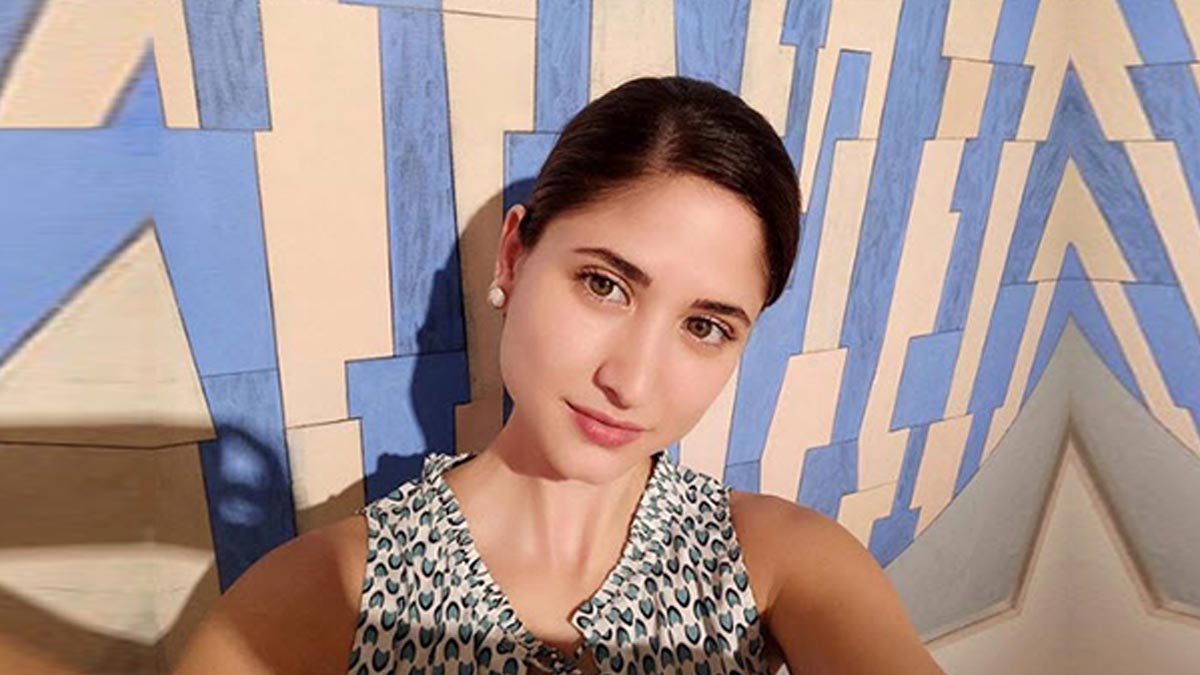 For celebrity host Xandra Rocha, parents should start early when training their kids to have healthy eating habits.

"It's a no brainer," the mom of two told PEP.ph (Philippine Entertainment Portal) at the Quaker Oats lunch event last March 15.

"If you teach your kids to eat healthy from day one, you'll never have problems with it in the future because it's a habit. It's what they know.

"If from the beginning, you're already teaching them to like sweets and chocolates or candies or chips, of course, that's a habit that they're going to grow up with, and they'll have a harder time breaking it when they're older.

"But if you already teach them, and you plant that seed in them from birth, then it's something they'll most likely carry on."

Growing up, Xandra had been allowed to indulge in junk food, thanks to her dad.

Meanwhile, her mom balanced things off by making sure healthy food options were still on the table.

But now that Xandra is a parent herself, she doesn't make junk food an eating option for her kids.

Xandra remarked, "Honestly, I really just don't give them the option. I give them healthy meals every day and if they want a snack, I'll do an oatmeal or fresh fruits.

"If maybe we're out and there is chips on the table they wanna try, sure.

"But at home, I just don't give the option. If you don't offer it, then they won't really know what they're missing or anything.

"At the end of the day, it's really you as a parent. You're the one offering it to them, you're the one teaching them.

"I'm not saying it's totally horrible, you know? But if you don't teach them to enjoy it to begin with, then they won't look for it...

"That's something I'd really want to encourage in my children. Just to eat healthy, make smarter choices when it comes to food. Eating habits can be creative, they can be taught."