What moms need to know about the Expanded Maternity Leave Law 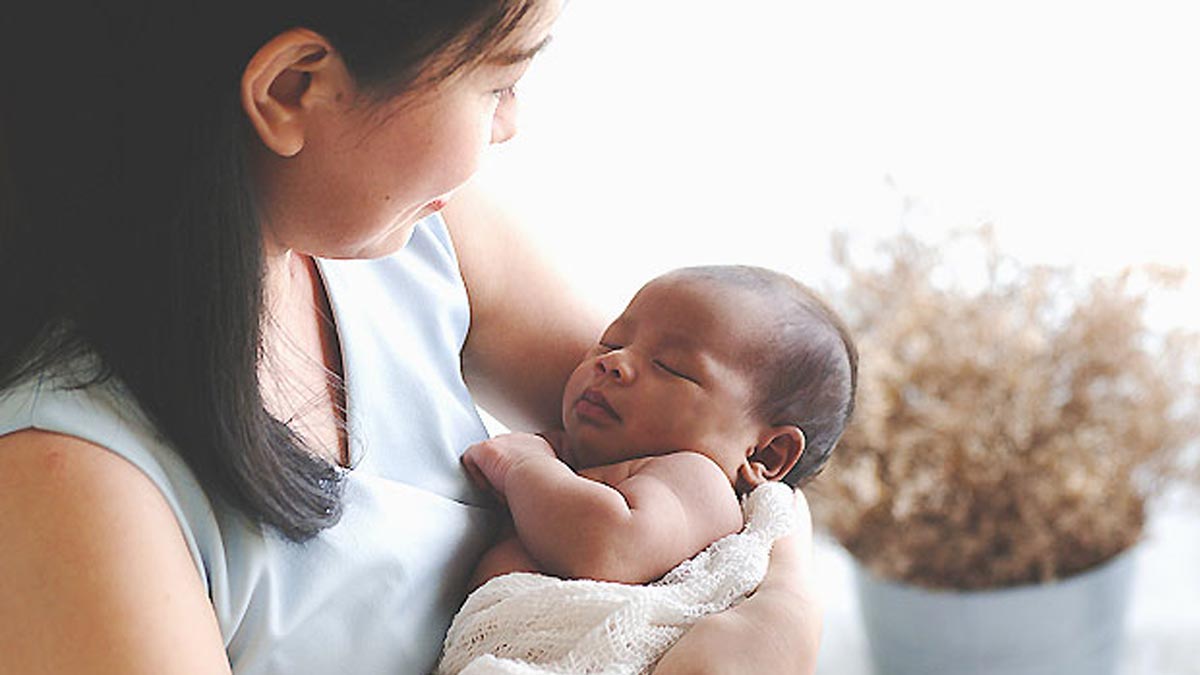 The 105-Day Expanded Maternity Leave law's Implementing Rules and Regulations (IRR) was signed on May 1, 2019.
PHOTO/S: iStock via SmartParenting.com.ph

All new moms who gave birth starting March 11, 2019 onwards will now be able to avail the 105-day paid maternity benefit.

The social security agency that provides benefits for employees in the private sector is now committed to paying the full 105-maternity benefit for every instance of pregnancy regardless of frequency, as the 105-day Expanded Maternity Leave (EML) Law mandates.

She's optimistic that by the middle of May, SSS will be able to pay the differential amount to new moms covered by the new law who received less than the mandated maternity benefit.

It is not clear why the implementation only covers women who gave birth on March 11, 2019. Senator Risa Hontiveros, one of the principal authors of the bill, also confirmed the effectivity date via Twitter.

We're getting a lot of questions regarding the effectivity date of the 105-Day Expanded Maternity Leave Law. Even though the IRR was signed just today, the law covers those who delivered March 11 onwards. https://t.co/zzZQpO8yP8

The country's legislation procedure states that a new law takes effect 15 days after its publication in the said government media outlet, which, in this case, should have been March 8, 2019.

Nevertheless, many Filipino women are relieved that the Expanded Maternity Lave law is now in effect, and is even retroactive.

EML allows new mothers, irrespective of their civil status, to receive 105 days of paid maternity leave regardless of the manner of delivery, and for every instance of pregnancy.

Up to seven out of the 105 days can be allocated to the new father or alternate caregiver.

Women who've had a miscarriage or emergency termination of pregnancy will receive 60 days of paid maternity leave.

Solo moms who qualify under the Solo Parents' Welfare Act, or Republic Act No. 8972, also get an additional 15-day paid maternity leave days.

SSS confirmed that it will pay or reimburse private companies for the new mother's full maternity benefit.

If the mother chooses to allocate seven days to the new father or alternate caregiver, Doctor explained that SSS will only pay for the new mom's "un-allocated" maternity leave days, or 98 days.

Under the law, female employees who have a pending administrative case are eligible to receive the benefits under the law.

The qualifying conditions to be able to avail of the maternity benefit, on the other hand, remains the same.

These include payment of at least three monthly contributions within the 12 months before the semester of childbirth, and notice and proof of pregnancy. (Read more about how to apply for SSS Maternity Benefits here.)

The increase in maternity benefits will cut the SSS fund's life by at least a year.

However, Doctor also stressed that there will be no increase in members' contribution as of now.

The SSS new charter had just been signed which already implements an increase in premiums.

Moving forward, the agency will conduct further studies to see if an increase in contributions is still needed. (See the new SSS contribution tables here.)

The IRR will now pave the way for the EML law's full implementation.