Nikki Gil is finishing second degree: "Studying is my Me Time" 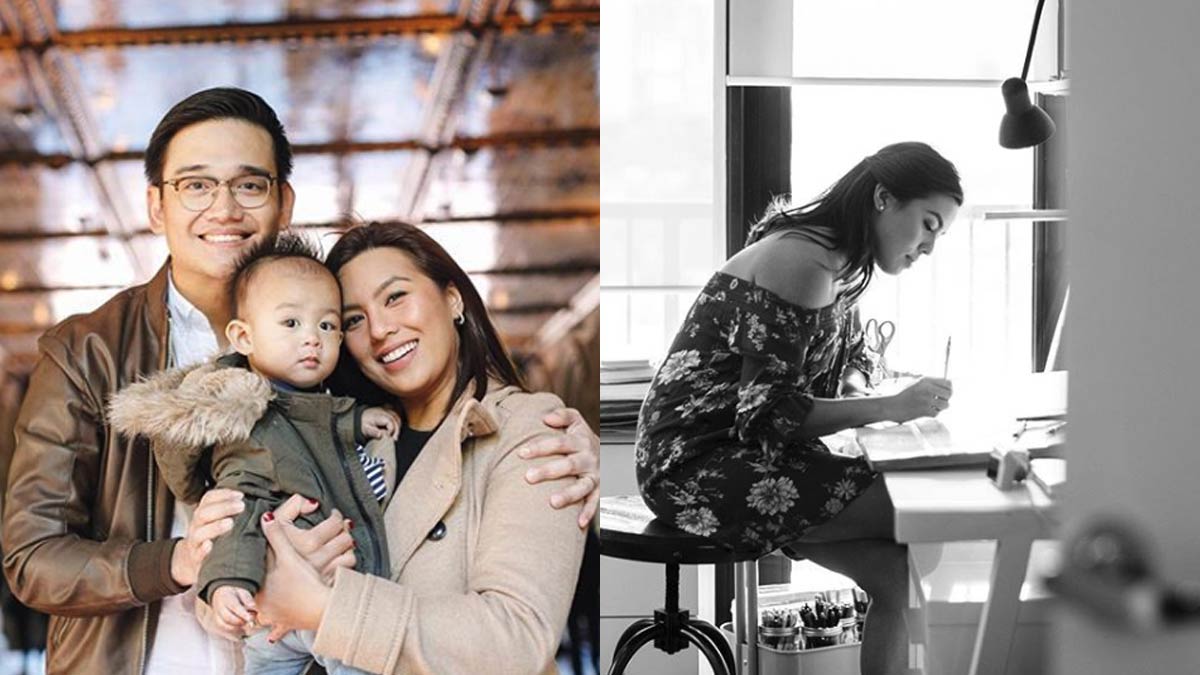 Nikki Gil is on her last year as an Interior Design student at The Philippine School of Interior Design.
PHOTO/S: Sweet Escape / @nikkigil on Instagram

Before becoming a mom, Nikki Gil never put much thought into the concept of "Me Time."

"I was living for myself then," the mother of one tells PEP.ph (Philippine Entertainment Portal) at the recently held Sweet Escape event in Bonifacio Global City.

But now, the circumstances have changed for her.

She says, "I'm trying to keep a human being alive. That typical cliché."

The former actress-singer and her husband BJ Albert have a one-year-old son named Finn.

What does Nikki do during her Me Time?

"Well, I went back to school," she replies.

The celebrity host's mom Julie went to the same school, where she graduated in 2015.

"I'm on my last year, actually, of interior design. That, for me, is Me Time because during the hours that I'm in school, my mind is kind of there, and I'm a student."

But whenever she's in school, Nikki doesn't stop being a mom.

"My full attention is never there," the former MYX VJ says.

"I'm still preoccupied with how my baby is at home. I'm still checking my phone to see if there's emergency calls or whatever.

"Obviously, it's more difficult to do homework with him around. Stuff like that."

Nikki graduated from the Ateneo de Manila University in 2009, with English Literature as her first degree.