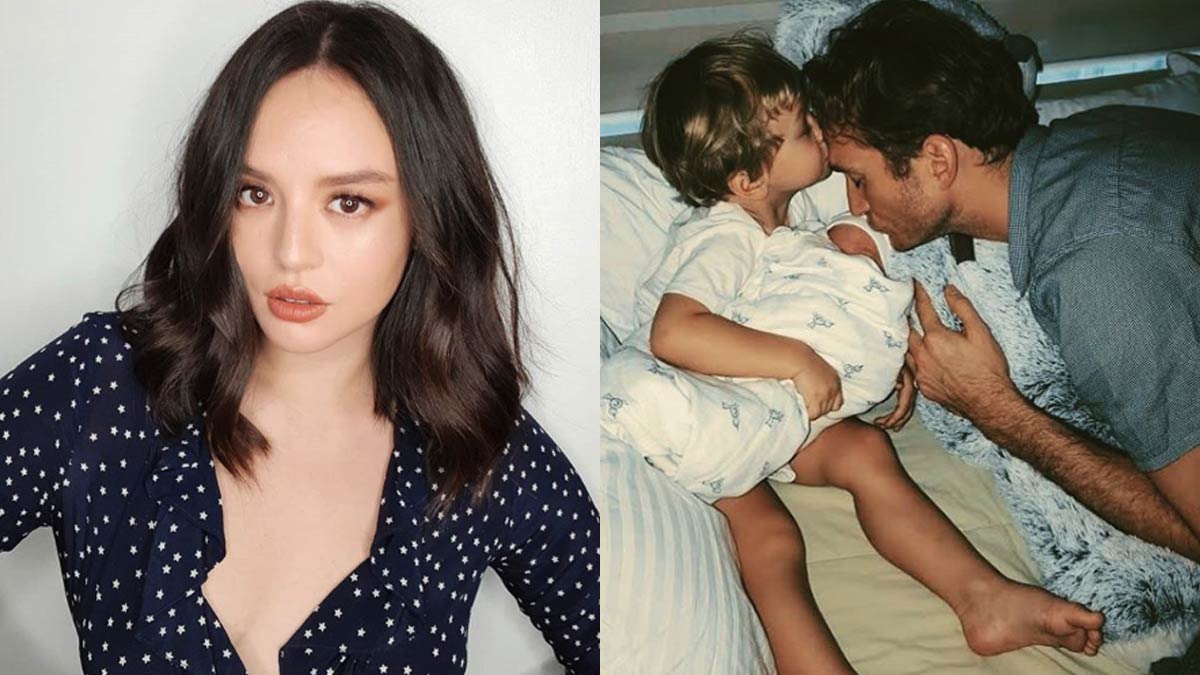 Now a mother of two, Georgina posts a photo of her three boys on Instagram: her husband Arthur Burnand, their first son Archie, and her newborn son.

Thor, known in Norse mythology as the God of Thunder, is among the popular characters of the highly-successful film franchise, Marvel Cinematic Universe.

Isabelle Daza, Georgina's cousin, already has a nickname for her nephew.

Celebrity host Raymond Gutierrez, who was the first to introduce Baby Alfred Thor on Instagram a few days ago, welcomes him again to the world.

He writes, "What a thunderous way to enter the world! [Emojis]"

As for photographer and close friend BJ Pascual, he can't wait to take photos of Baby Alfred Thor. 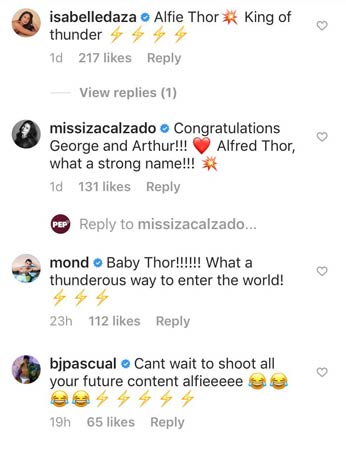 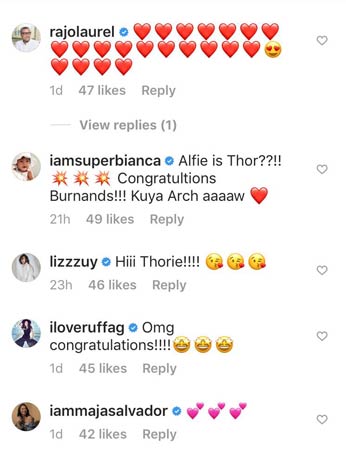 It isn't clear when Georgina gave birth, but she did upload an Instagram post on June 26 that hinted at the date.

Georgina announced in March 2019 that she was pregnant with her second child.

Fast forward to June, the model-entrepreneur revealed through another Instagram post that she was having a boy.

Georgina and Arthur first became parents in December 2016 when Archie was born.