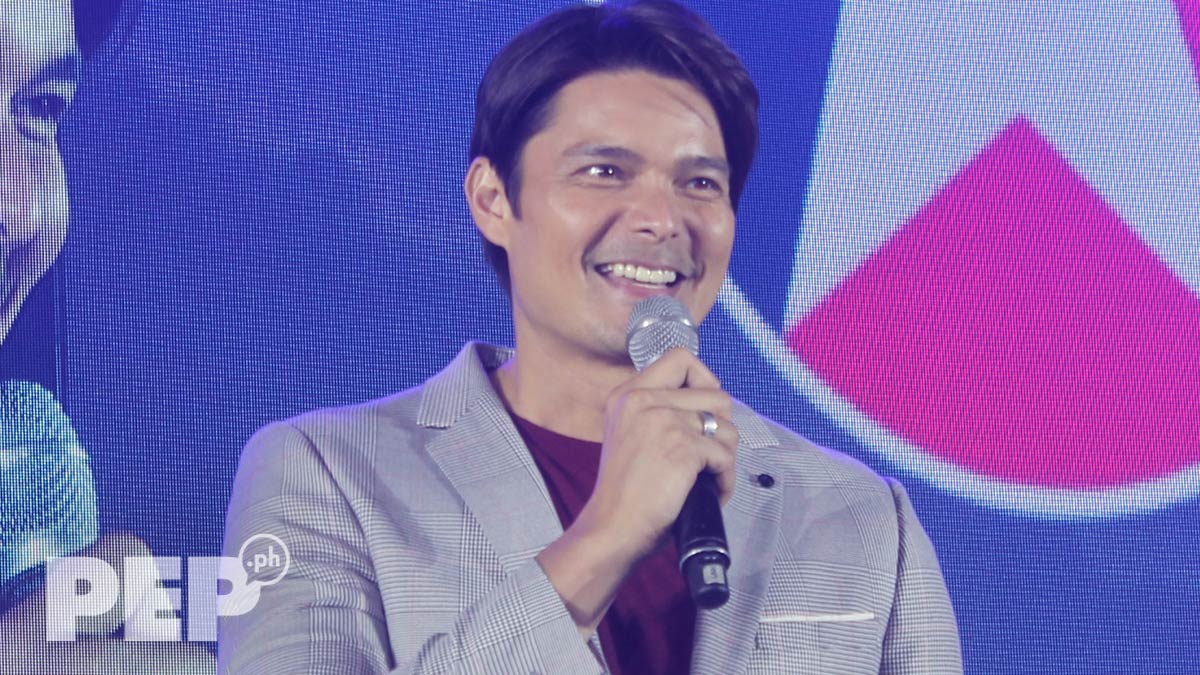 Just like his sister Zia, Ziggy Dantes is becoming one of Instagram's favorite celebrity babies.

The newborn son of Dingdong Dantes and Marian Rivera recently made headlines when his dad posted his cute photos on the photo-sharing app.

How does Dingdong react to Zia and Ziggy's growing popularity on social media?

The father of two prefers not make a big deal out of it.

He beams, "I'm excited to go on a riding journey with him one of these days.

"Maybe also ride with him to the mountains just like what my dad and I did... Father-and-son riding bonding naman."

GIVING UP THE DREAM

Dingdong once had a dream car, but gave it up when he became a father.

He almost got it, but held himself back.

"Hindi ko na siya hinahanap ngayon, e. Not like before."

He is also the lead actor of Descendants of the Sun actor and the new endorser of Caltex.