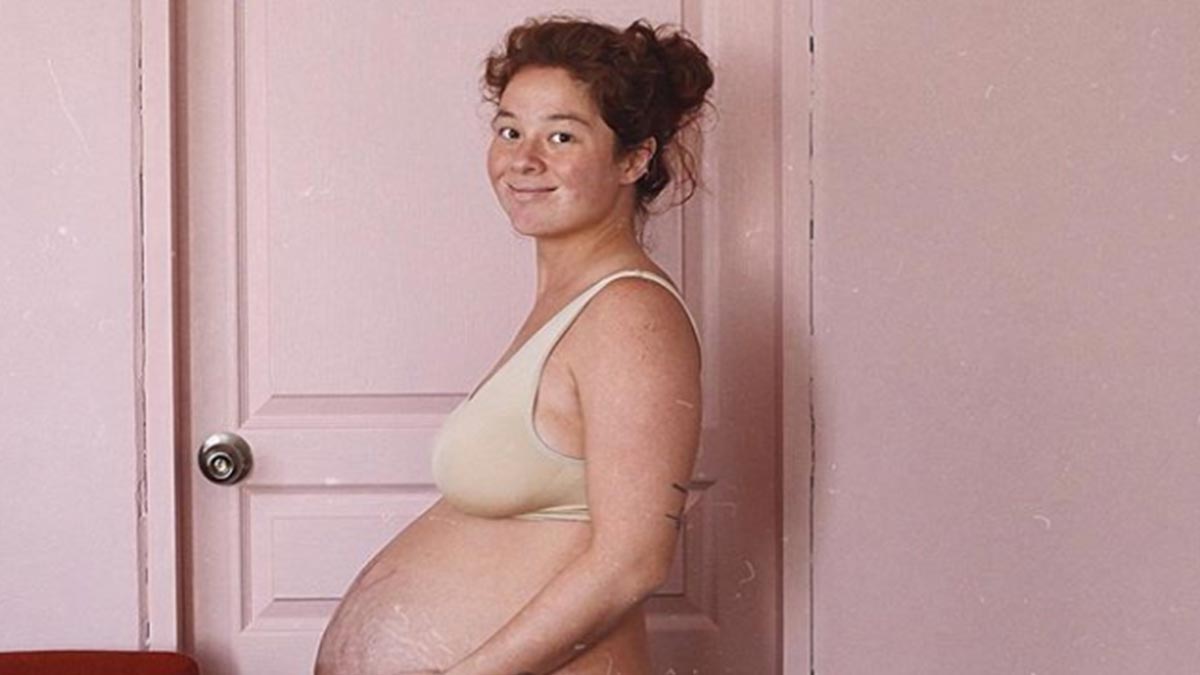 Andi Eigenmann only has three weeks left before she gives birth to her baby girl.
PHOTO/S: @andieigengirl on Instagram

Andi Eigenmann, 29, has started counting the days until she gives birth to her second baby.

In her Instagram post on Wednesday, July 10, the Kapamilya actress expressed how much she looks forward to giving birth to her second daughter.

Andi and her partner, Philmar Alipayo, 27, announced last March that they are expecting a baby girl.

Uploading a photo of her latest baby bump, she writes, "37 weeks! The waiting game officially begins.

"I am so ready for this pregnancy, as beautiful as it has been, to be over! Have been as behaved as I could be in terms of staying active and healthy.

"Easy, when your motivation is a safe and sooner delivery + healthy baby, which I have high hopes for at the moment basing on the angle of my bump, and, well, on my belly just looking like its about to burst."

Although Andi is already familiar with the challenges every mom endures during pregnancy, the Kapamilya actress still "freaks out" from experiencing them the second time around.

Andi details some of the discomforts she's currently experiencing, "Lately, merely sitting has been uncomfortable.

"Heck, breathing is so uncomfy! Sleepless nights, if not spent getting in and out of bed to pee even more, are spent overthinking everything that could happen during labor until post partum.

"both w/ our newborn and Me, anticipating all the changes in our life once again, PTSD, etc.

"I know I already have Ellie but I am still freaking out about all of this you guys!"

In a previous post, however, Andi said these experiences are making her more excited to meet her baby girl.

Part of her caption read, "36 weeks into my pregnancy, barely able to force my non maternity clothes on me, experiencing every discomfort in my body, back pains, pelvic pains, feet swelling, etc, and being tired af so easily.

"All of this makes me so excited to give birth! There’s 1-4 weeks to go though, and our lives are about to change (once again) so better enjoy moments like this as much as possible."

The couple first announced Andi's pregnancy though Instagram in February 2019.