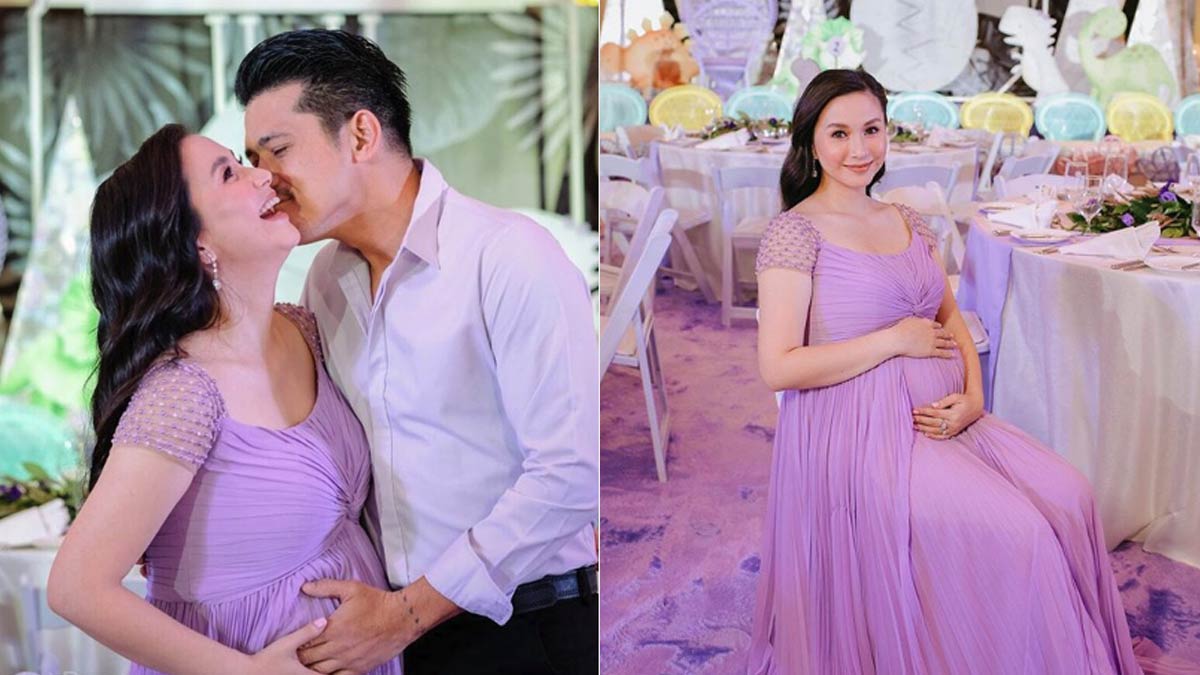 Mariel Rodriguez and husband Robin Padilla are expecting another baby girl this 2019. She will be named Maria Gabriela.
PHOTO/S: Nice Print Photography

Mariel Rodriguez and husband Robin Padilla have chosen the name Maria Gabriela for their second daughter.

Robin will then have Tres Marias because Mariel's real name is Maria Erlinda Lucille, while their firstborn is Maria Isabella.

The name Gabriela was Robin's suggestion.

Mariel and Robin first nicknamed their second daughter "Baby Surprise" because they didn't expect to have another bundle of joy so soon.

She said in her gender reveal vlog dated June 30, "In my head, I really wanted to give Isabella a sibling.

"She is so selosa, so every day, feeling ko hindi pa siya ready.

It was in May 2019 when Mariel announced she was pregnant with her second child.

Mariel, Robin, and Isabella revealed Maria Gabriela's name in an intimate baby shower held over the weekend at Raffles Makati.

The couple's close circle of friends and family were present at the baby shower.