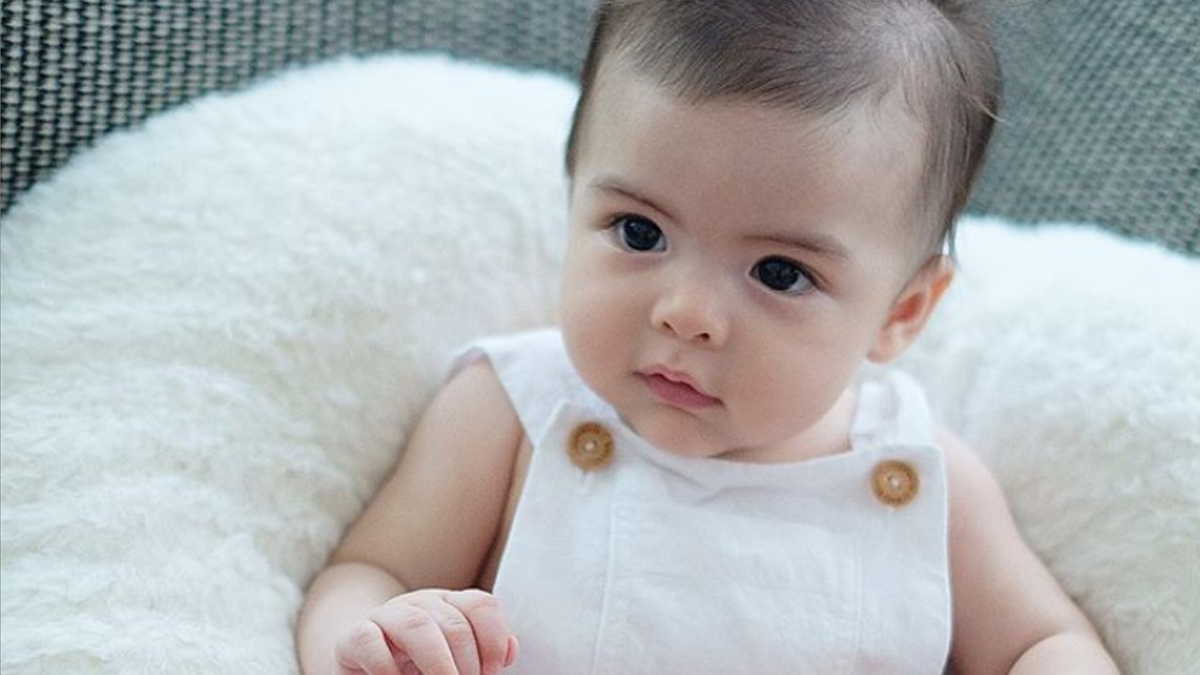 Marian's Instagram followers, including ABS-CBN and GMA-7 stars, gush over the baby's cuteness.

In their comments to her post, Kapamilya stars praised Baby Ziggy's good looks.

Kapuso stars were also charmed by the cutie.

Other celebrities who left comments were Rajo Laurel, Liz Uy, Cesar Apolinario, Ruby Rodriguez, and Tim Yap, among many others. 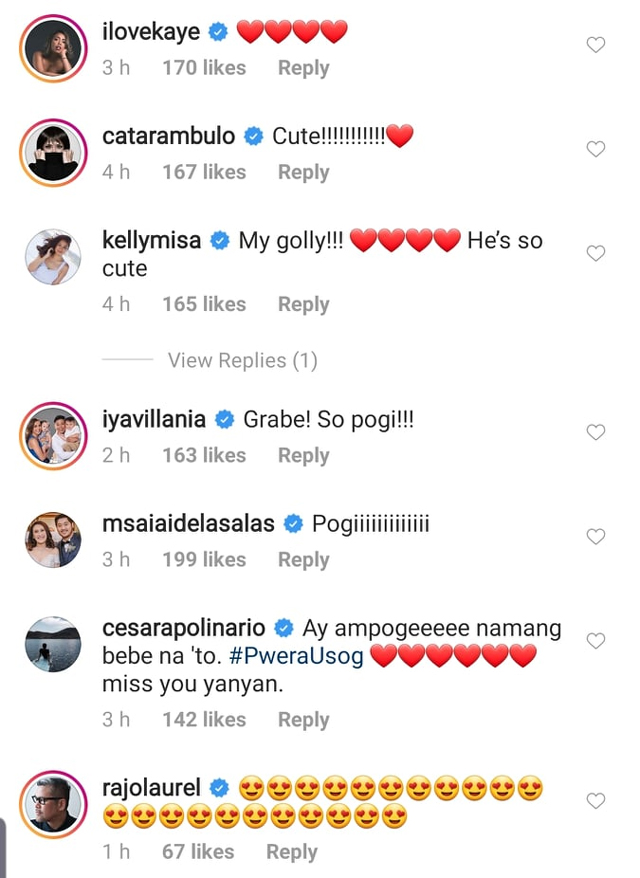 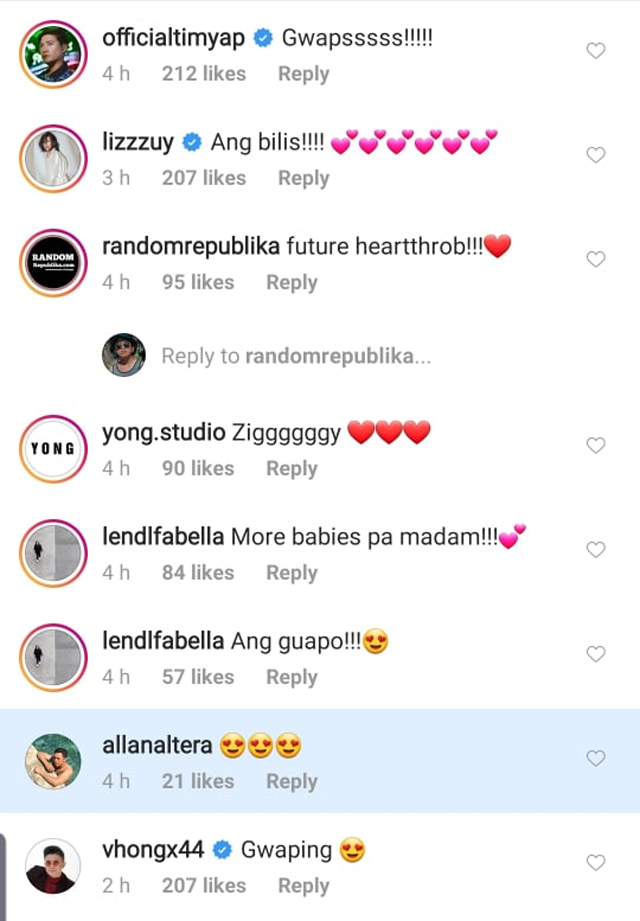 Early this month, Dingdong ended his week-long birthday celebration with Marian and their two kids, Zia and Baby Ziggy, at The Lake House in Caliraya, Laguna.