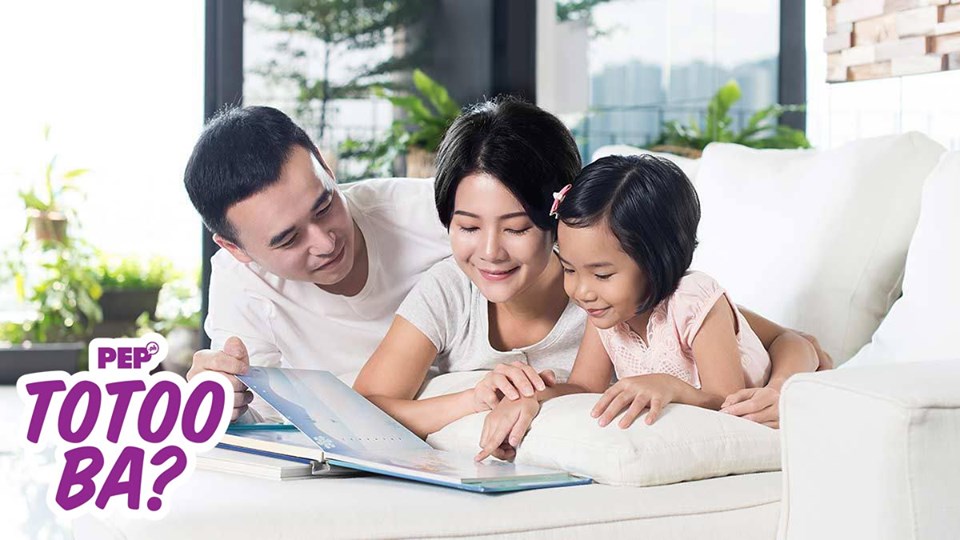 "So, the father explains, 'When you love each other, Daddy plants a seed… So, it is okay?'

"Kailangan itantsa mo kung ano kailangan nila," she says, "but in my clinical experience and the research shows, even if you tell your child too much, okey lang.

"He will throw out what he doesn't need at that time. That's number one."

Ang sabi ni Dr. Holmes, "The child can learn so much, parang subliminally, based on your behavior.

"For example, nabuntis yung kanyang kaibigan. In the past—I don't know how it is in the present—you're kicked out of convent school.

"Now, depending on what the parent says, the message you give to the child is that.

"Or if you say, 'Wow, kawawa naman. Where will she go?' You see? This is what you're teaching your child." 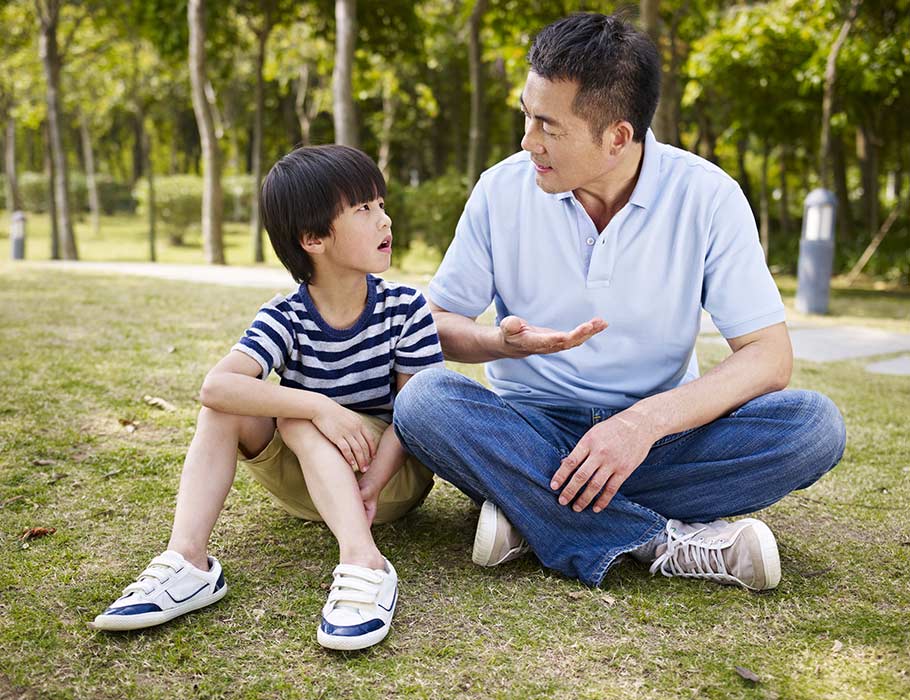 Ayon sa Sex Talks with Dr. Holmes, "One of their most common problems is homosexuality. Why is it a problem?

"Not whether it's good or bad, per se. I personally believe it's not, you know.

"But the problem of the children was how to tell the parents. They were so scared. Ay, hindi ba ang lungkot?

"So, what I'm saying I think is that your child learns from you.

"What you teach them about sex is not just the lecture, not just the blah-blah-blah, but how you live your life." 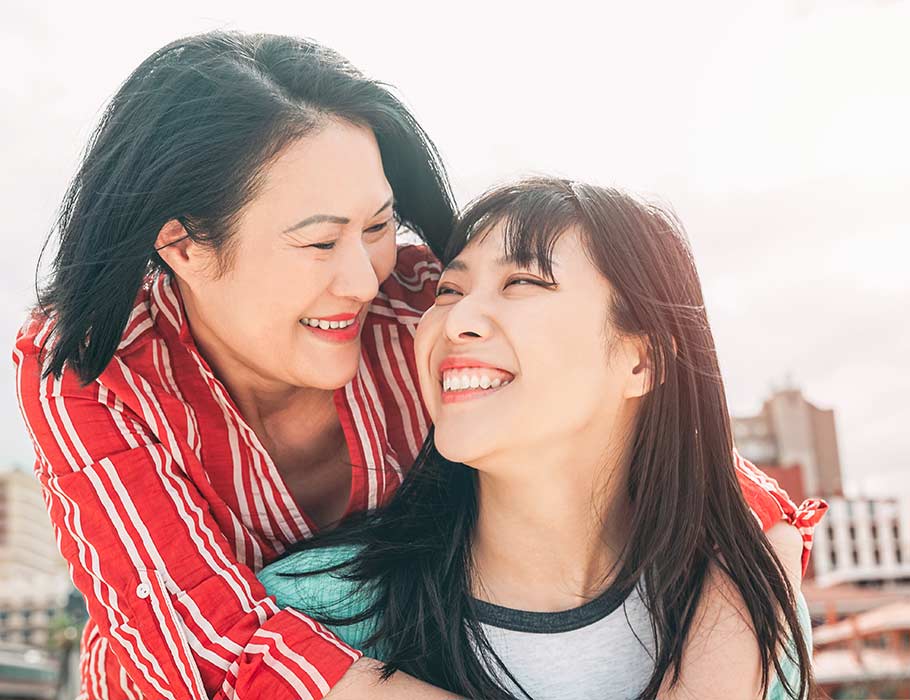 "This is what I always say—not always naman because I don't like to be parang yabang and insensitive—but some women, we'll just say, are brutalized either physically or verbally abused by their husbands.

"And one reason that many women give is, 'I don’t want my children to grow up in a broken home.'

"And again, in sex education, what will your children learn from you? Binubugbog ka, nandiyan ka pa rin.

"Your sons might learn that it's okay pala. 'Daddy did it and look, my mother's still here. She may cry a little bit or a lot, but nandito pa siya, e.'

"And especially the daughters. The daughters might believe the same way. 'Ay, kapag bugbugin pala ako, siguro it's okay. It's part of my luck as a woman.'"